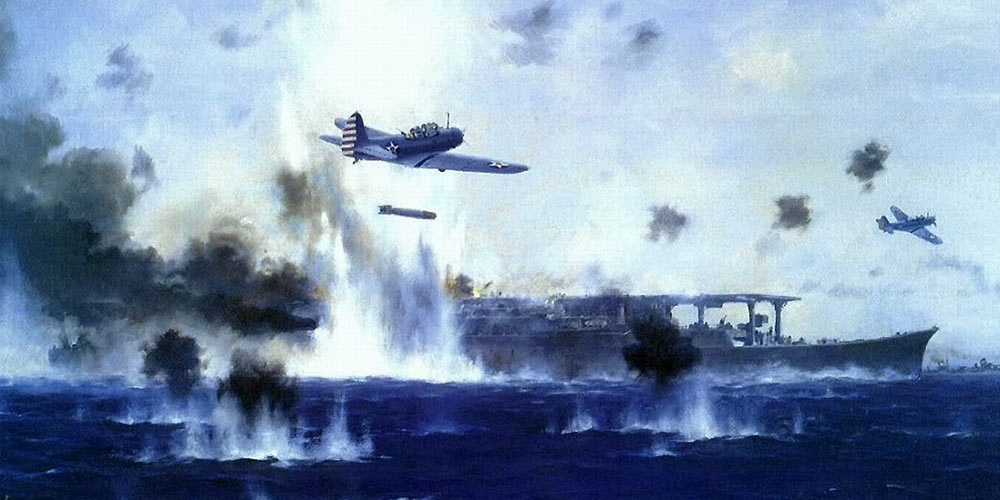 This site trends upper-middle-class and college-educated, so I don’t need to go into the true story of the battle of Midway.

For those finding this post via Google, Midway was the battle where the American Naval fleet, fronted by three aircraft carriers, wiped out the Imperial Japanese main fleet near Midway Island in the Pacific.

That victory sped up the war by about one to two years.

And it all pretty much came down to the dumb luck of finding the Jap carriers first. Of course, we had cracked their codes because the Japanese language is too complicated to be effectively encrypted.

Here is the full trailer for the Lionsgate film:

I Know, I Know

But I’m still going to check this out because I don’t know the last time I saw the actual scale of World War II in the movies. I’ve listened to a lot of books about it and it’s still almost inconceivable the sheer number of manpower and equipment — I want to see that on the screen.

Now, before you cinephiles get into a twist about the older films like Battle of Midway, I wouldn’t know because I haven’t seen them.

Here is a battle scene from that movie:

Rise of the yikes! That is not really comparable to modern films.

I think a lot of the CGI will be trash but that there will be one money scene where they get an A+ effects house to do it.