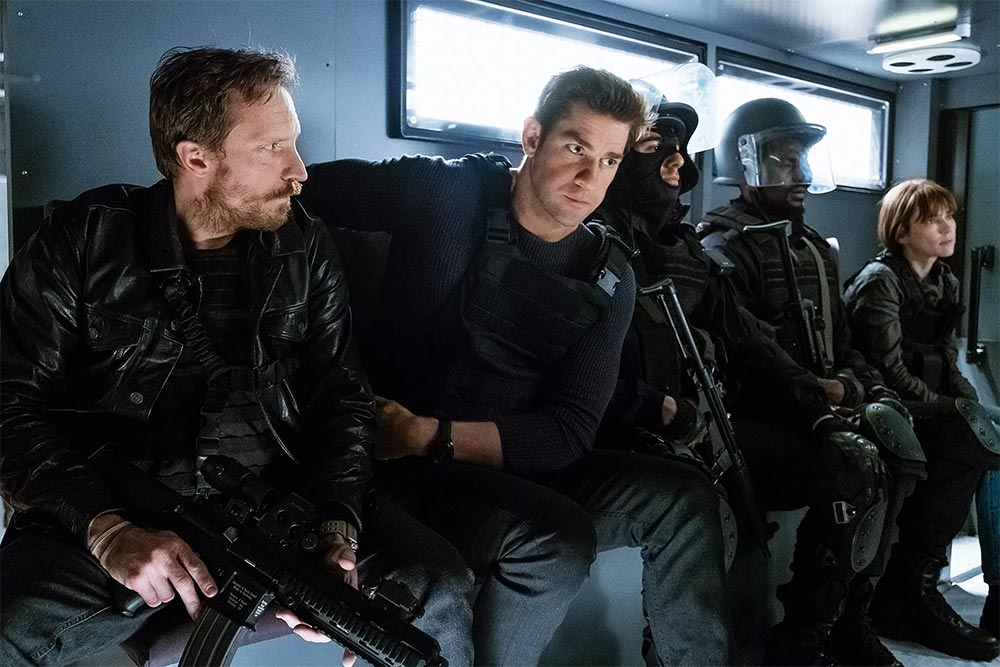 Please, No. Thank You.

After Bosch, Jack Ryan continued Amazon’s commitment to simply telling solid stories without all the soapboxing that Netflix gets into.

I’m sure Amazon has its share of envelope-pushing social-commentary, but it seems to leave it where it belongs: on shows for made for women.

Whereas Netflix devotes one-quarter of Mindhunters Season 2 to the boring relationship entanglements of a secondary character just because she happens to be into girls.

However, after seeing the full trailer for Jack Ryan Season 2 I’m a little concerned.

After tracking a potentially suspicious shipment of illegal arms in the Venezuelan jungle, CIA Officer Jack Ryan heads down to South America to investigate. As Jack’s investigation threatens to uncover a far-reaching conspiracy, the President of Venezuela launches a counter-attack that hits home for Jack, leading him and his fellow operatives on a global mission spanning the United States, UK, Russia, and Venezuela to unravel the President’s nefarious plot and bring stability to a country on the brink of chaos.

But the trailer has them talking about… well… see for yourself:

That’s about one of the silliest things I’ve ever heard of.

Are we about to have a Homeland moment?

Still, I guess it’s better than giving Jack a boyfriend or an opioid addiction.

I’ll be giving the show a shot when it drops on Amazon Prime November 1, 2019. 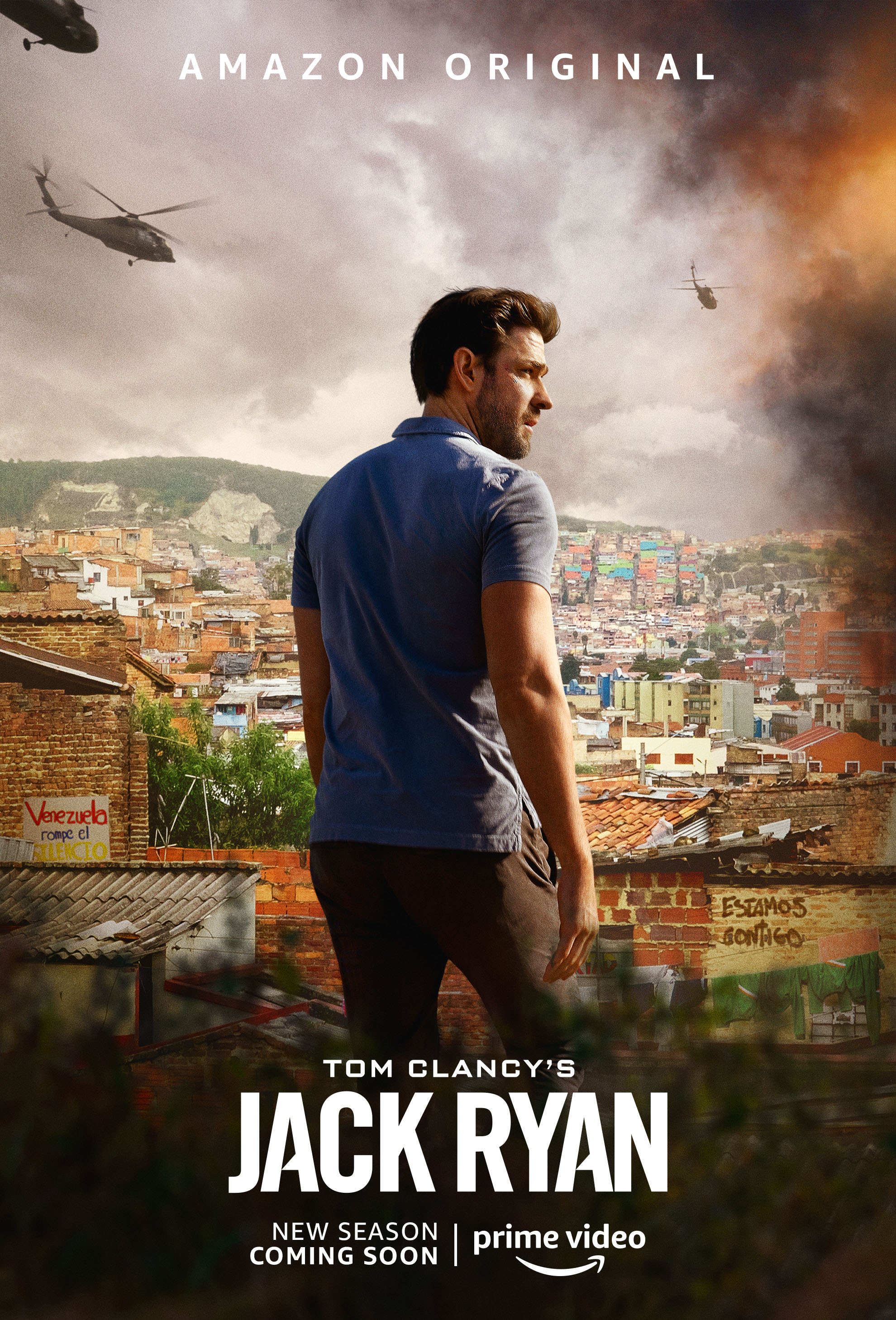 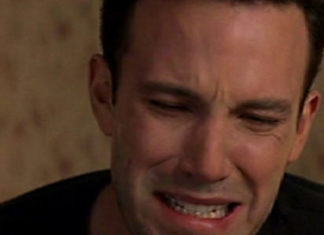