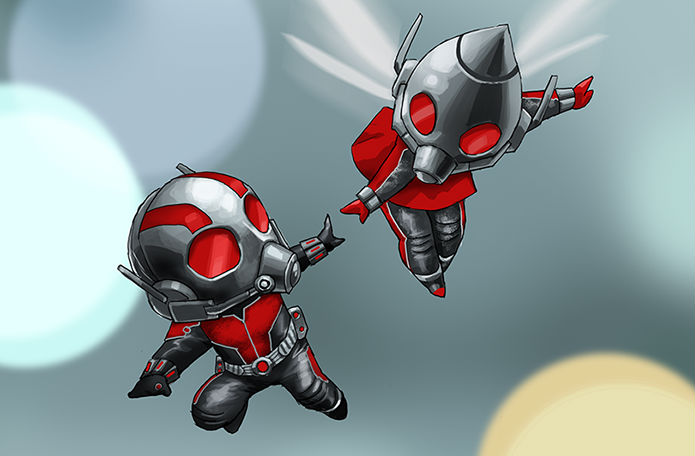 Another trailer for the Ant-Man And The Wasp has been released and it’s looking good.

The first Ant-Man movie received some criticism for following the same pattern as the original Iron Man movie, where Scott Lang, played by Paul Rudd, receives his shrinking suit from Henry Pym, played by Michael Douglas, and uses it to battle a villain with the same abilities.

However Ant-Man was different enough, Lang being an ex-convict trying to go straight for the sake of his daughter, that it could establish itself as its own movie. In typical Marvel fashion it offered us a likeable hero overcoming adversity with the help of his friends, and in no small part thanks to Lang’s best friend, Michael Peña’s character Luis, it had moments of laugh-out-loud comedy.

In this sequel we are introduced to the Wasp, played by Evangeline Lilly. Introduced in the first movie as Henry Pym’s daughter, Hope van Dyne, the mid-credits scene showed Henry presenting her with her own suit.

The trailer shows us the villain of the movie, Ghost, played by Hannah John-Kamen, along with a variety of shrinking and growing antics including Scott Lang’s ability to grow into a veritable “Giant-Man” as seen for the first time in Captain America: Civil War.

As with the original movie it’s looking like a lot of fun, with characters who previously were quite unknown outside the comic books. 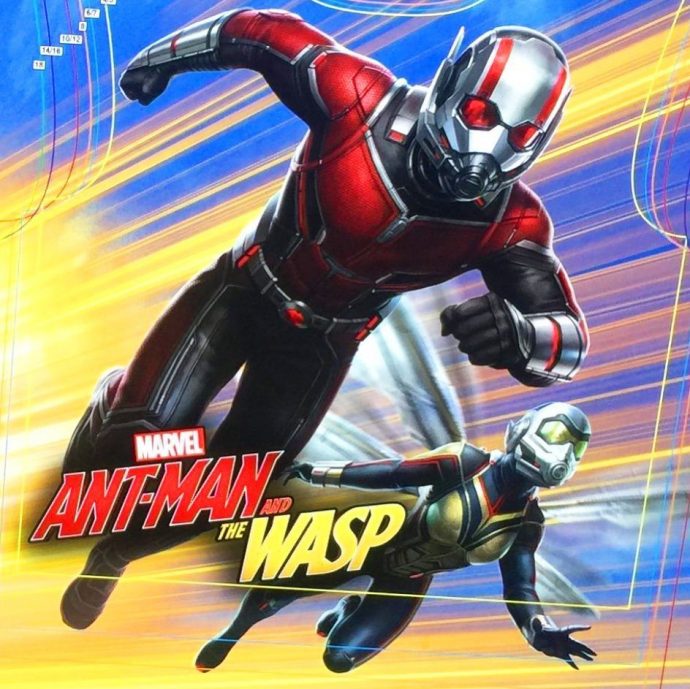