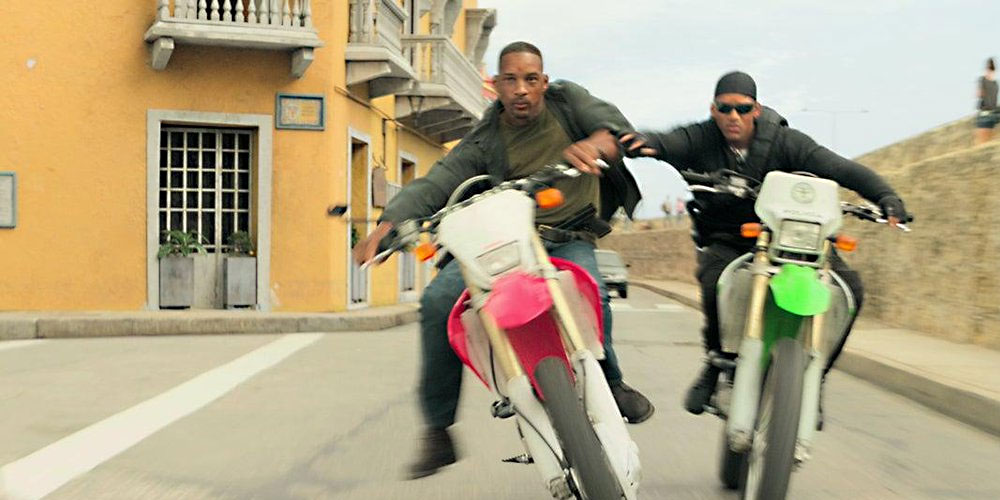 But Not In A Good Way

Gemini Man is about Will Smith trying to kill Will Smith but I think the real narrative is about the death of creativity in Hollywood and the heat-death of Will Smith’s career.

Which makes the tagline — Who will save you from yourself? — pretty funny.

Even though the Ang Lee-directed film is everything we constantly plead for here at Film Goblin — original, big-budget action — it’s also got a lot of what we hate — six writers doing a recycled concept that leans heavily on shitty CGI.

You can see that in this clip:

That really looks like something from one of the forgettable late 90s, early 00s Schwarzenegger movies.

I don’t like it. This is a bad move for Will and Ang.

Smith hasn’t successful fronted an action movie since 2008’s Hancock and Gemini Man seems to be the beginning of a trend with him headlining films in this genre.

After he hit gold with the international smash, Life of Pi, Lee has been MIA in The Anglosphere for the last seven years.

Long-term tracking has Gemini Man finishing its North American run with $85 million, which might be low enough to finish Smith as an action film headliner and block Lee from helming any further big-budget English-language films, especially in the action genre.