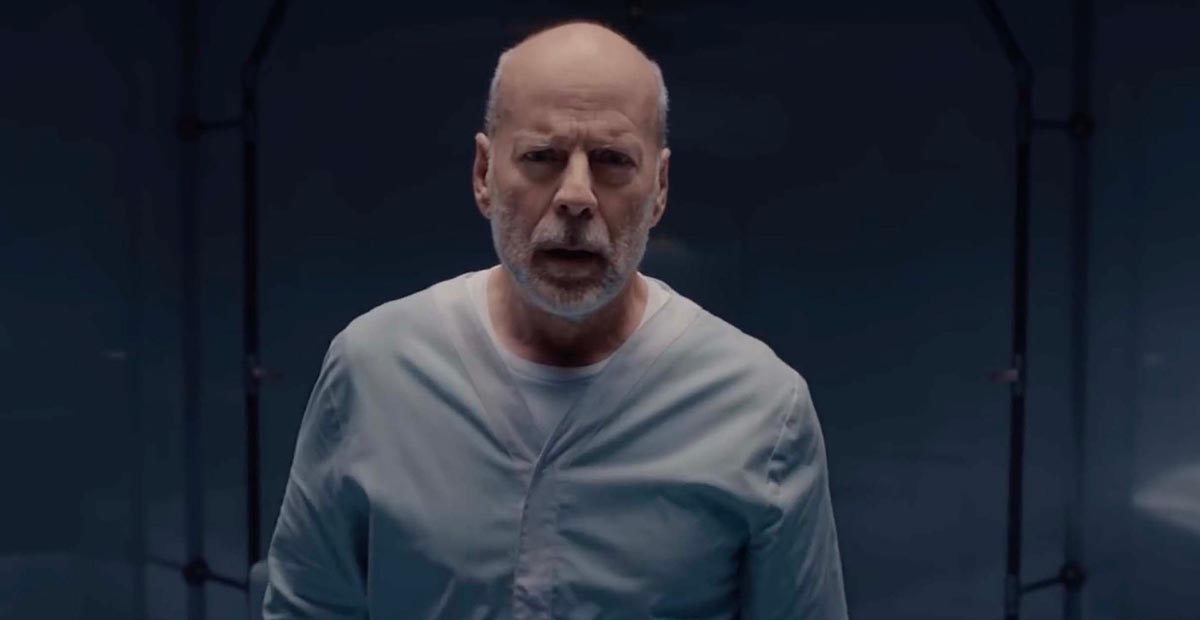 Now the third movie, Glass, is set for release in January.

The story appears to start in the most natural place to find people who think themselves superhuman, a mental institution. However, it appears that Glass doesn’t stay there, taking to the streets for knock down, drag out, action.

Although I enjoy the Marvel movies, a grittier, more “realistic”, take on the genre, as seen in 2017’s Logan can also be a great watch, provided it’s done well.

As a long time Bruce Willis fan I will, no doubt, be buying a ticket upon the release of Glass. All fans of Willis, Jackson, McAvoy, or Shyamalan should do likewise.