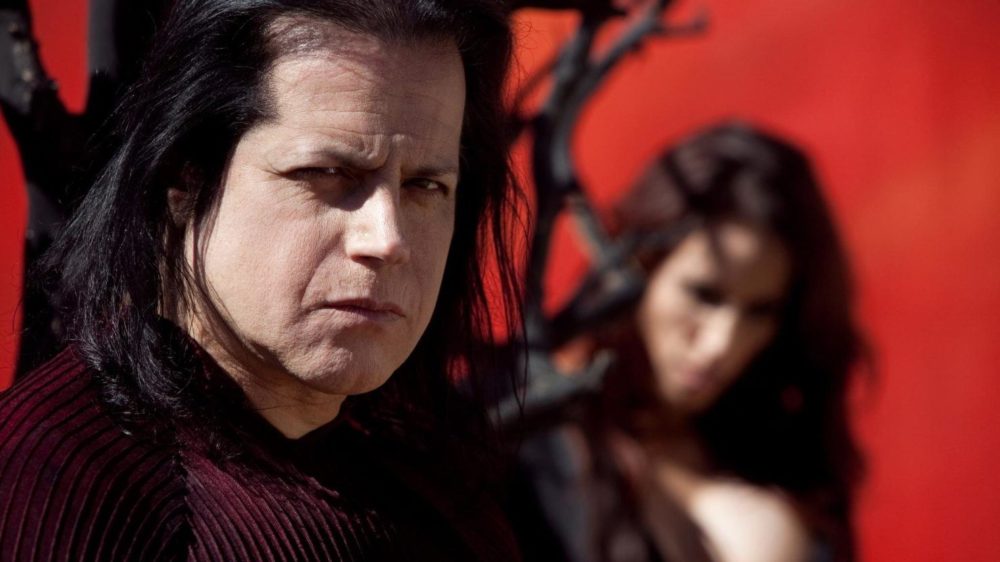 It seemed to work pretty well for Rob Zombie, so metal legend Glenn Danzig has decided to throw his hat into the film arena with his directorial debut, Verotica.

Verotica, featuring a plot shrouded in secrecy and based on the output of Danzig’s long-running, mature comic book publishing company Verotik-a compound of “violence” and “erotic”-this feature film anthology is a realization of his lifelong love of comic books and the dark arts.

For those who have never been in the metal mood, Glenn Danzig was originally a member of The Misfits, then started his own band called Danzig. Despite his dark and serious persona, he had the surprising top 40 radio hit “Mother” in the 90s.

He’s in his 60s now, but could still probably kick your ass.

It was released this summer and absolutely no one noticed. The production company has now released the film on DVD and is hoping to make a push for it with home viewers as a cult type film.

Good luck with that. 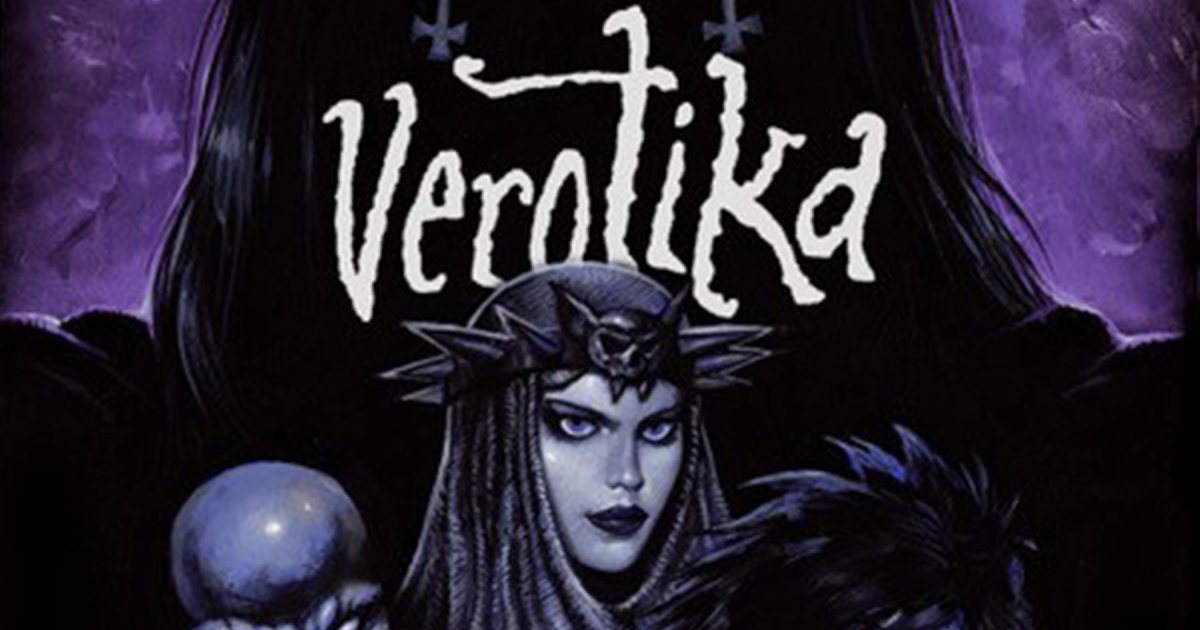 Verotica is now available on DVD from finer retailers. 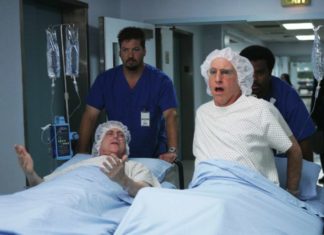 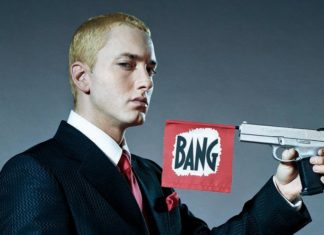 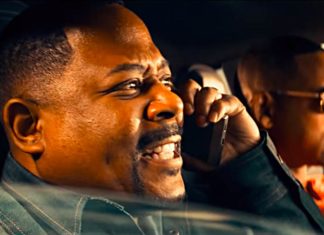