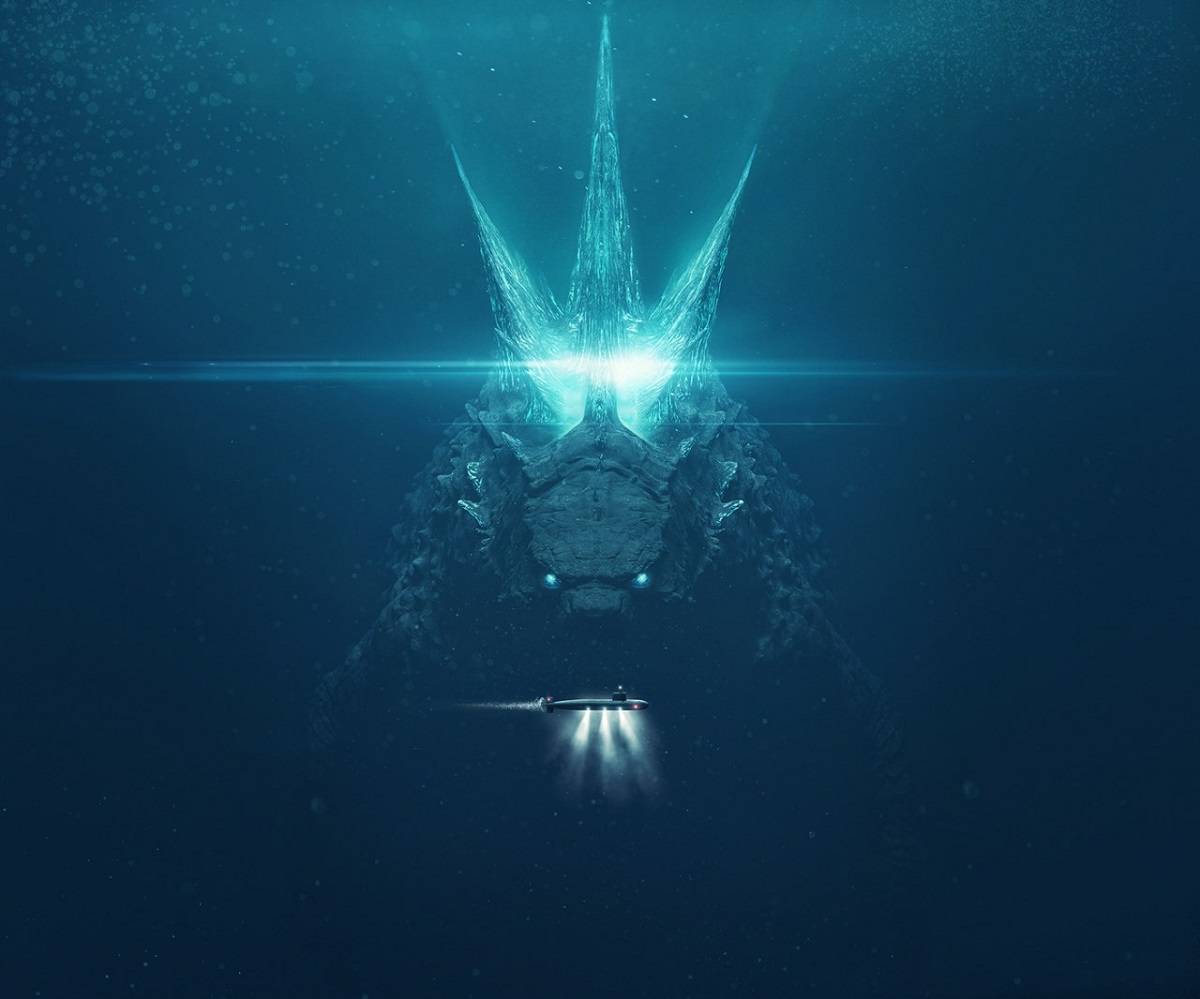 All Hail The King

What we’ve seen so far of Godzilla: King Of The Monsters has been fairly bleak looking.

Mankind mostly looking at the size of the problem which they face, mythical beasts going at it with each other. 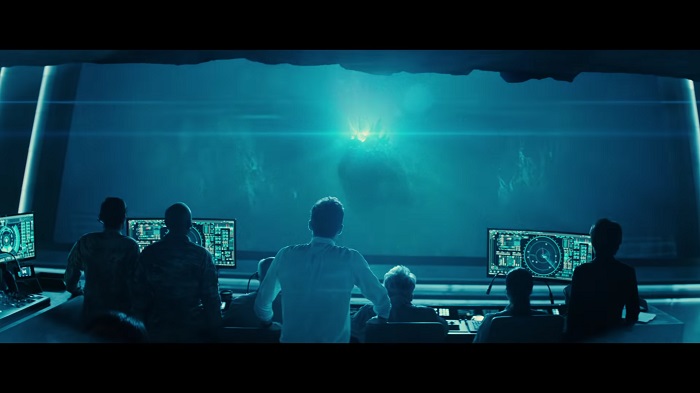 In King Of The Monsters, Godzilla is joined by the three-headed King Ghidorah, the insect Mothra, and another flying monster, Rodan, who in the original Japanese movies could create hurricane-force winds. 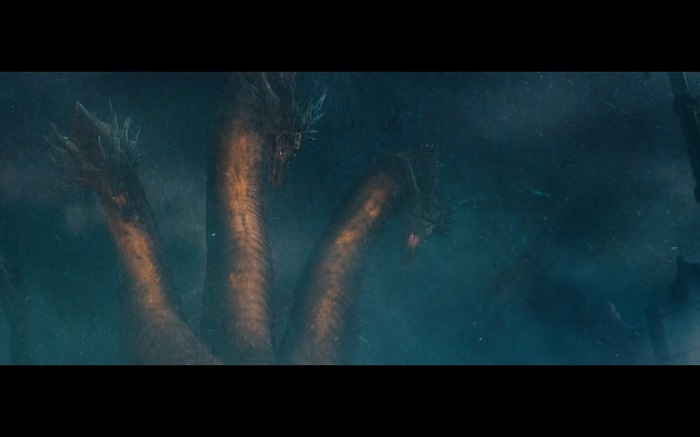 “The world is reacting to Godzilla in the same way we would react to any other terrifying incident, in that we are overreacting, but there’s paranoia and endless speculation about whether he is the only one out there or whether we’re threatened by others like his kind.”

The video, which is only thirty seconds long, was shared by the Godzilla: King Of The Monsters Twitter. 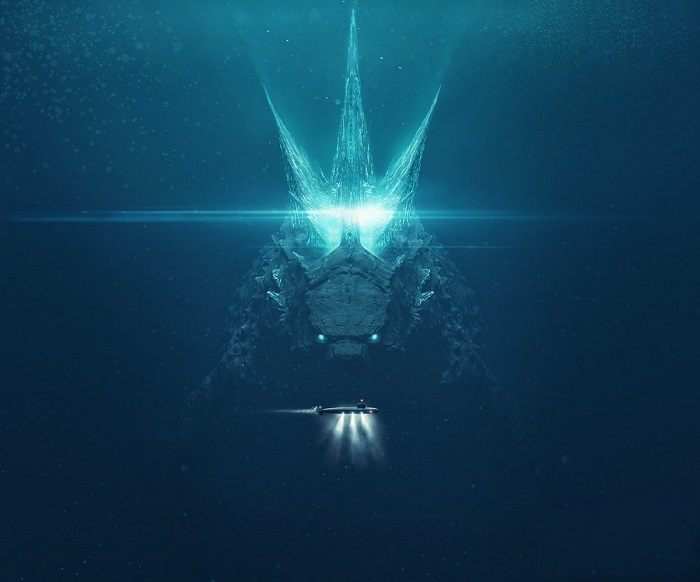 Although a lot of the footage comes from previously released trailers, there is some new stuff in there:

One King to rule them all. #GodzillaMovie – in theaters May 31. See the full trailer again: https://t.co/I8KHN76psz pic.twitter.com/nRsaSjfhZt

With all these Kaiju appearing in this sequel to 2014’s Godzilla from Gareth Edwards, the titular character will have plenty of competition as he vies for the title of King Of The Monsters. 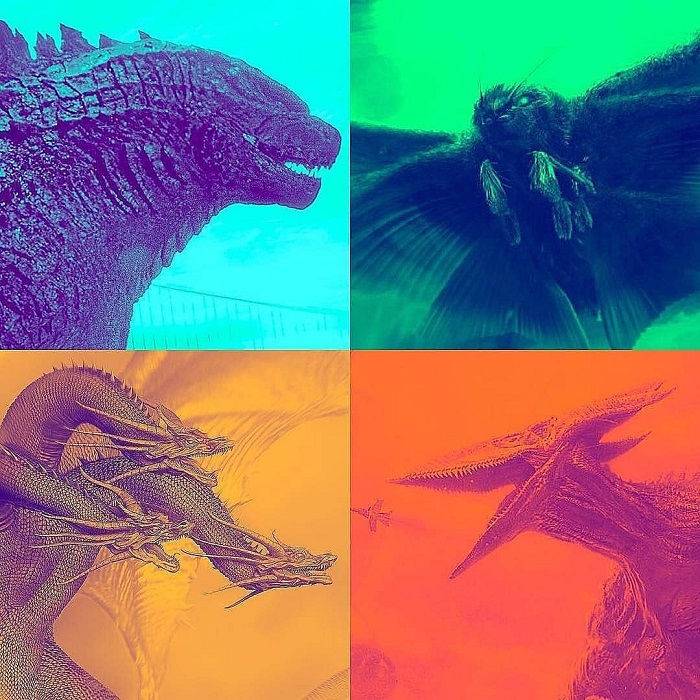 However, with Godzilla Vs. Kong currently in the middle of principal photography and serving as a sequel to this year’s film and Kong: Skull Island, the fight for global Kaiju dominance is far from over. 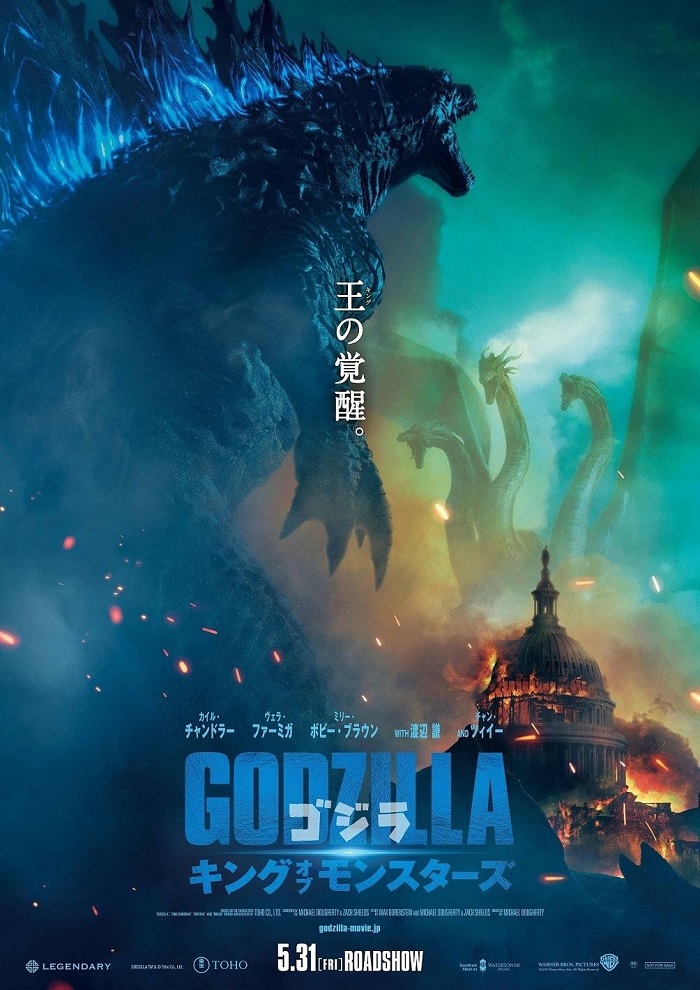