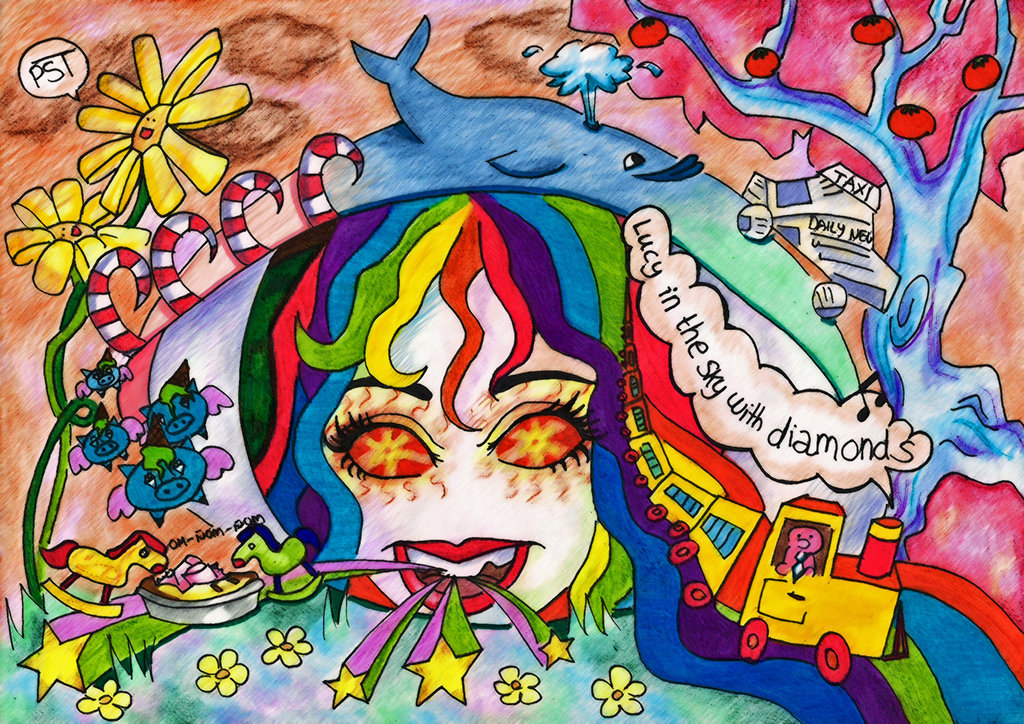 I thought this was going to be a sequel to the 2014 Luc Besson film Lucy, except now Scarlett can fly or something. Then I saw who the movie stars:

Still, there is a chance that it’s a follow-up to Lucy, right? Maybe Natalie is an astronaut that gets powers and kills a bunch of men without being a feminist about it. Maybe?

No chance. From the official synopsis:

The story of a female astronaut who, upon returning to Earth from a life-changing mission in space, begins to slowly unravel and lose touch with reality.

This type of movie seems to be a cottage industry for Miss Portman:

Sci-Fi Is Now A Cheating Wife On Acid

Wait a minute… is this even sci-fi?

Could this possibly be an adaptation of that time a female astronaut drove across country to confront her romantic rival, all the while shitting into a diaper, only to be arrested for attempted murder and attempted kidnapping?

Oh, snap! I found this other synopsis!

The film tells the story of a female astronaut who, upon returning to Earth from a life-changing mission in space, begins to slowly unravel and lose touch with reality. Her psychological decline culminates in a fevered cross-country trip with violent intentions in this complex, thrilling and darkly comedic character study.

Whatever Happened To Captain Lisa Nowak?

She ended up getting a year of probation.

Well, it seems that once again a woman wants all the fun and excitement of being a criminal but doesn’t want any of the responsibilities and consequences! 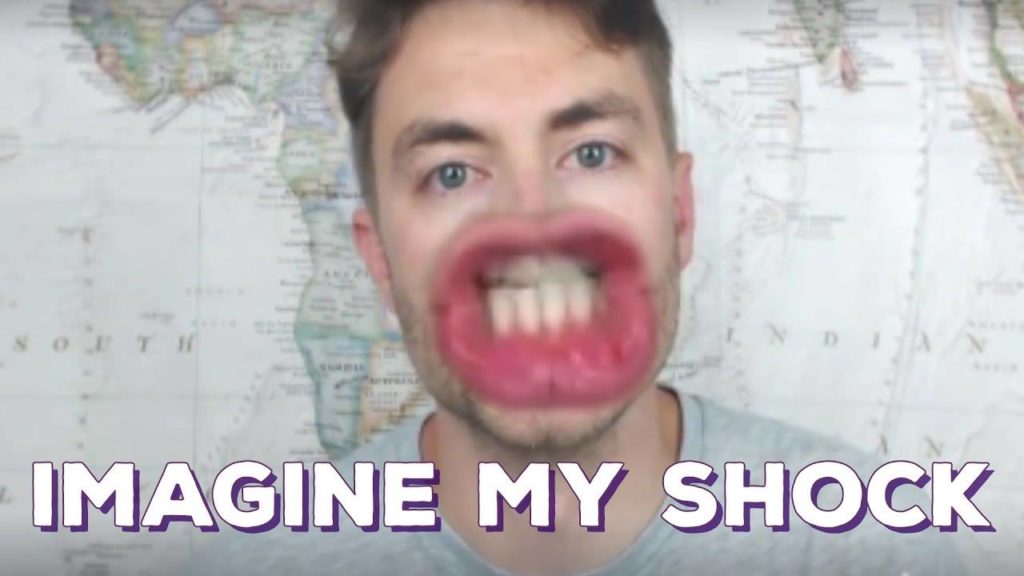 Lucy In The Sky is the first movie from writer/director by Noah Hawley, who has spent time directing a few episodes of Fargo and Legion.

Hawley is rumored to be in line to helm something called Doctor Doom, which could be a movie about a Latveria dictator who wears a metal suit and harasses an all-American family… but don’t count on it.

Do you know what really subverts your expectations, kids? LSD.

Lucy In The Sky does not yet have a release date but you can watch Lucy any time.