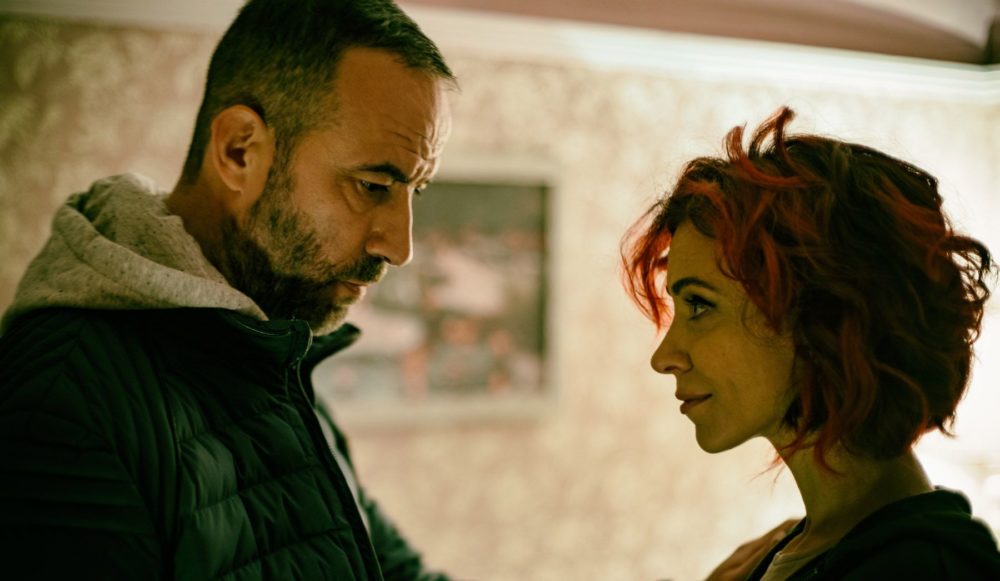 HBO has released a trailer for their newest series that is now available to stream, Umbre (Shadows).

Adapted from the Australian crime series Small Time Gangster, Umbre (Shadows) stars Serban Pavlu, as Relu Oncescu, a rugged family man and Bucharest taxi driver who leads a double life as a mafia debt collector. As Relu struggles to balance both his family and mob duties, one incident leads to the undoing of his carefully crafted life.

As you can tell, the entire show is a Romanian production.

What’s most interesting about the series is that it’s actually not new. The show has been on HBO since 2014 and currently in its third season, but only in parts of Europe. The network is just now deciding to bring it to the states.

Also of interest is that the show is being aired in its original language and not being rebooted. Normally when something like this is brought over to the states, they would adapt it for audiences here and do an America version, but not here.

Umbre (Shadows) was made available to stream on HBO as of this Monday.