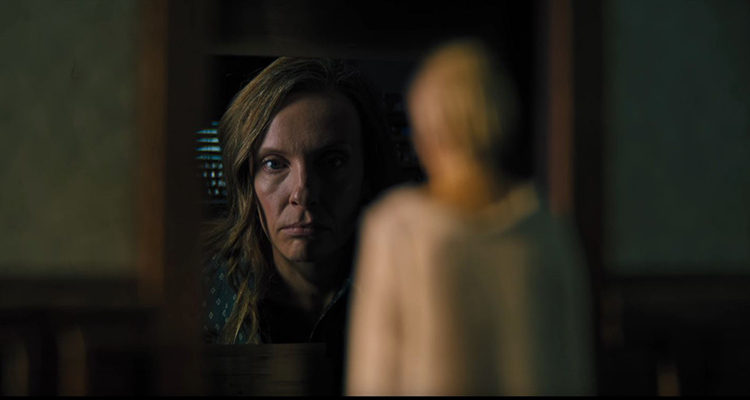 Horror Runs In The Family

A24 has just debuted the first trailer for the acclaimed horror film Hereditary, which had its premiere at the Sundance Film Festival this year.

I would caution y’all to be wary of anyone calling anything “this generation’s _____”.The time period in which a movie was released makes absolutely no difference to its staying power. Each generation does not need to possess its own Jaws, for example. This is the reason that classic movies exist on so many formats: so that each generation may visit them and stand in awe.

Hereditary comes to us via writer/director Ari Aster, and is about a family that starts to unravel following the death of their grandmother. When an overwhelming terror takes over their household, their peaceful existence is torn apart, forcing their mother to explore a darker realm in order to escape the unfortunate fate they’ve inherited.

Here is the trailer for Hereditary, hailed therein as “THIS GENERATION’S The Exorcist…” 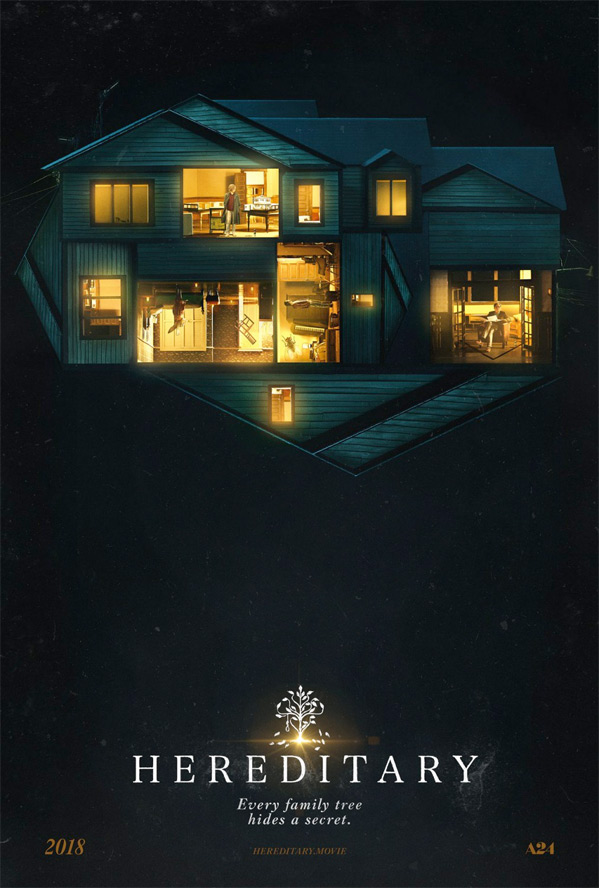 It looks great! Some of the shots are just plain disturbing.Toni Collette stars, along with Gabriel Byrne, Alex Wolff, Milly Shapiro, Ann Dowd, and Zachary Arthur. This first premiered at the 2018 Sundance Film Festival this month. A24 will release Hereditary in select theaters starting June 8th, 2018. Will you dare to see it ?