This trailer is not as good as the first two, which you can check out here and here.

I’m not sure why that is. It’s probably because the people that are just now tuning in are dummies and casuals who just want to see big ‘splosions. I stand by that.

The movie actually seems to have a little bit more going on than the average Fast & Furious flick, if only for the great chemistry between Johnson and Statham. 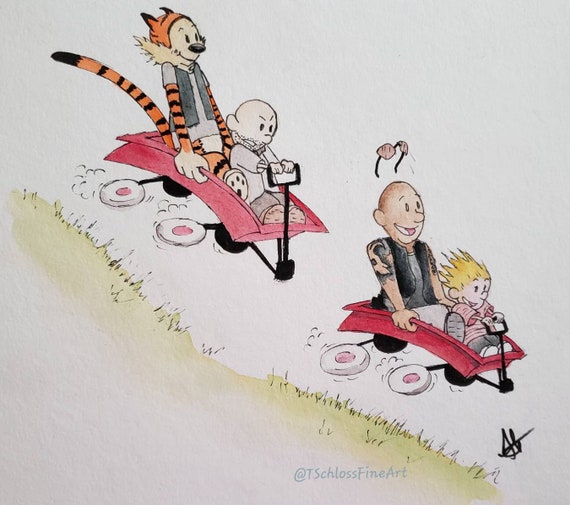