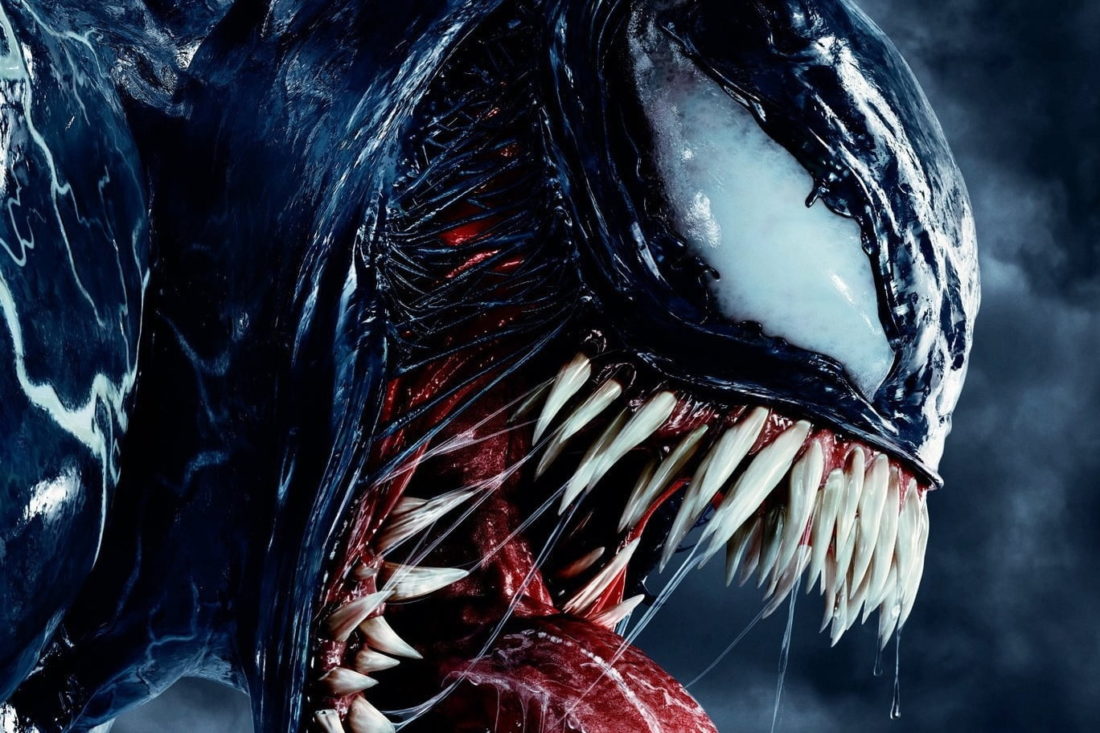 Sony is to Marvel what Dreamworks is to Pixar.

Yeah, they both make the same kind of films, but you just expect less from one than the other.

So when the title for the Venom sequel was announced, it felt just bad enough to be something from the creative minds of the people who made the first “meh” Venom film without Marvel’s involvement.

And what is that title? Venom: Let There Be Carnage.

Sony seems pretty pleased with it. They even released a teaser video just to announce the new title.

I guess they wanted to make it clear to everyone that Woody Harrelson’s Carnage is going to be the villain in the film, even though outside of the comic book world he’s not exactly close to being a household name. 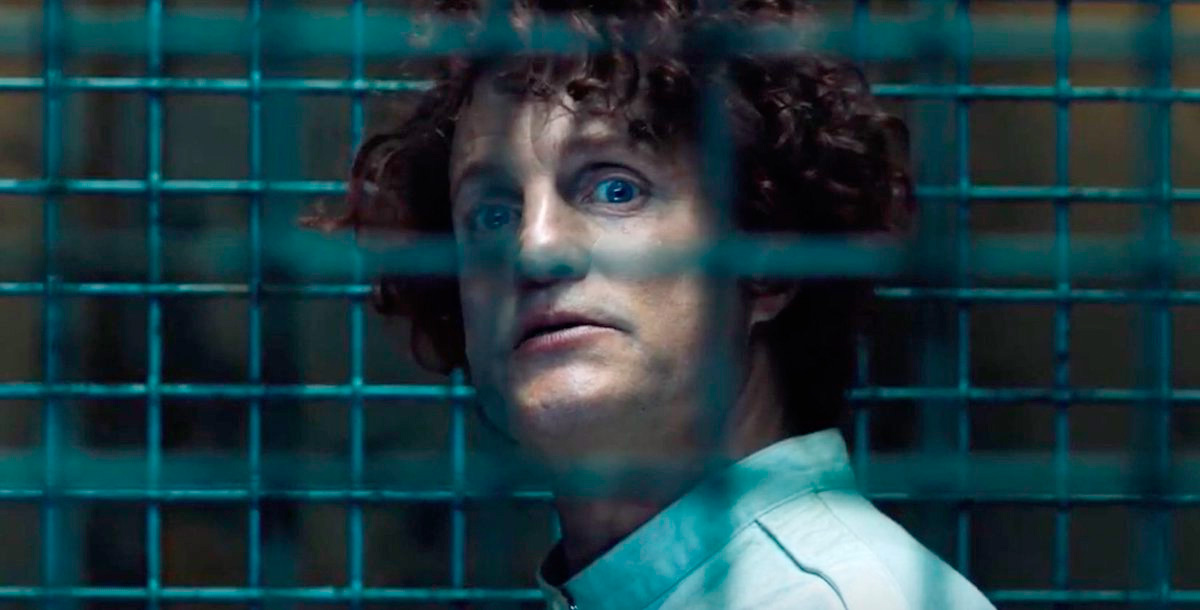 And because he’s not a household name most people probably now think that it means the film is going to be pretty violent.

Personally, it sounds pretty clunky and odd. If you insist on having Carnage in the title, why not steal the title of Maximum Carnage from the comics? It’s not the same storyline, but who cares?

One of the things the teaser also does is give the new release date of the film.

In case you haven’t heard, the film’s original release date of this October was pushed back due to some sickness that is going around. It will now hit theaters June 25, 2021.