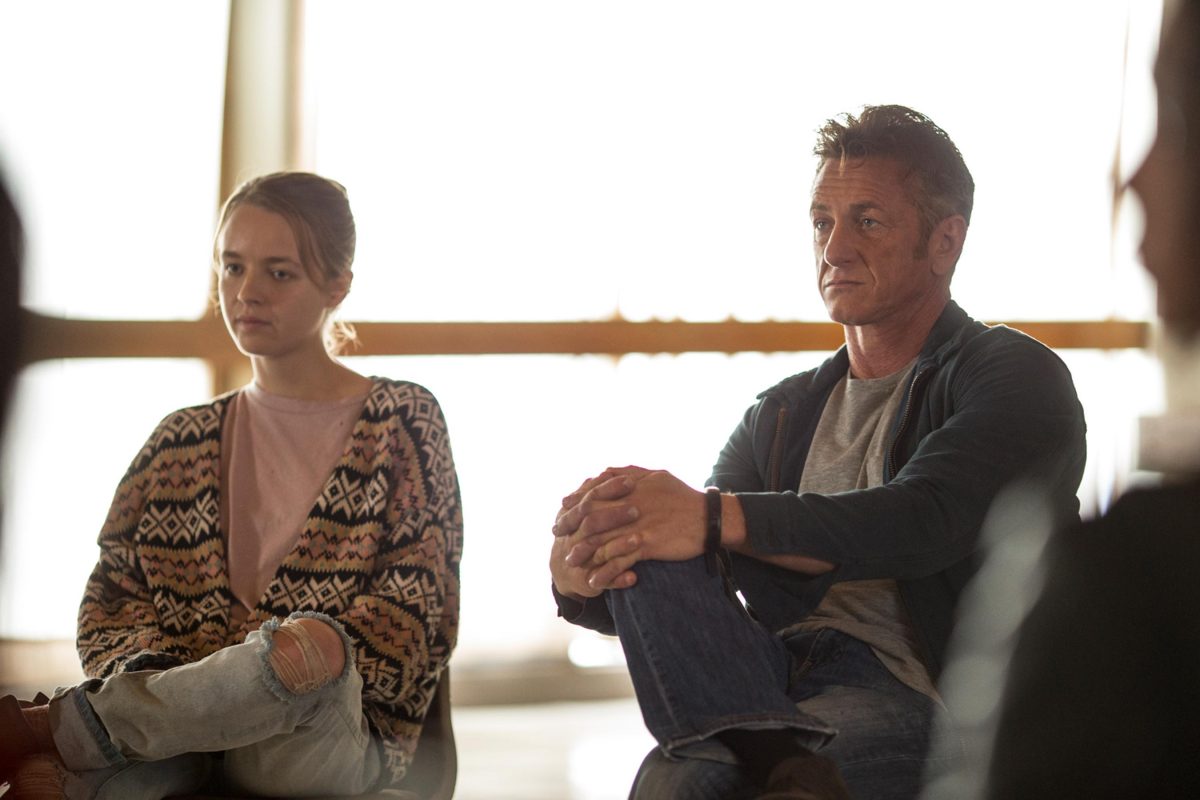 Five People Try to Fulfill the Destiny of Eight Billion

Willimon said when the project was first announced:

“The end result is a like a blend of Christopher Nolan’s Interstellar, Terrence Malick’s The Tree Of Life, and a little bit of Ridley Scott’s The Martian thrown in for good measure. It’s a story about the human spirit. About our indomitable need to reach for unknown horizons. About people working toward the greatest pioneering achievement in human history. And about the cost of that vision, the danger and sacrifice — emotional, psychological, and physical — that’s required to achieve it. How ordinary, imperfect people band together and overcome a myriad of obstacles to grasp the extraordinary.”

Here’s the official synopsis for The First:

Penn leads an ensemble cast in this near-future drama about a crew of astronauts attempting to become the first humans on Mars. Under the direction of visionary aerospace magnate Laz Ingram (Natascha McElhone), the crew contends with peril and personal sacrifice as they undertake the greatest pioneering feat in human history.

All eight episodes of The First will debut at once on the streaming service, starting Friday, September 14, 2018.