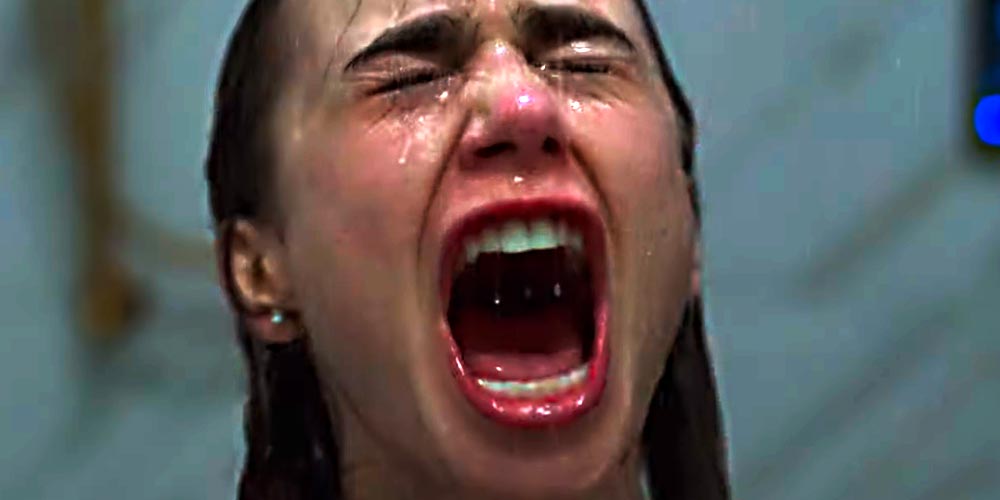 There are a lot of murder mysteries around and most of them are not very good because they stick to the same tropes.

Repeat, rehash and reuse to the point any potentially interesting twist is telegraphed within the first 5 minutes.

But maybe Inheritance could offer us something more?

A patriarch of a wealthy and powerful family suddenly passes away, leaving his wife and daughter with a shocking secret inheritance that threatens to unravel and destroy their lives.

I don’t know quite how I feel about this… on one hand, I think it looks interesting but on the other, I can’t really look past Lily Collins’s entitled and scrawny ass.

She just doesn’t have the undefinable but very requisite “it” to anchor a movie like this.

Had an actual actor been cast instead of doing a favour for a Genesis fan this could be a compelling piece.

I’m not sure if the fact she replaced fellow nepotee Kate Mara gives her presence here more credibility or less. I’m assuming they share the same agent slash tennis coach and the switch a result of Mara not digging deep enough at practice. Let us all let this lesson sink in! Agent Coach doesn’t fuck around.

I will say it is interesting to see Simon Pegg step out of his usual Quasimodo-looking goofball roles, though I’m not an actual fan of his, I admire his career choices and like that he is diversifying his talents.

Inheritance was set to premiere at the Tribeca Film Festival but due to all the pandemic lameness it has been postponed and may be available closer to its original release date on May 22.