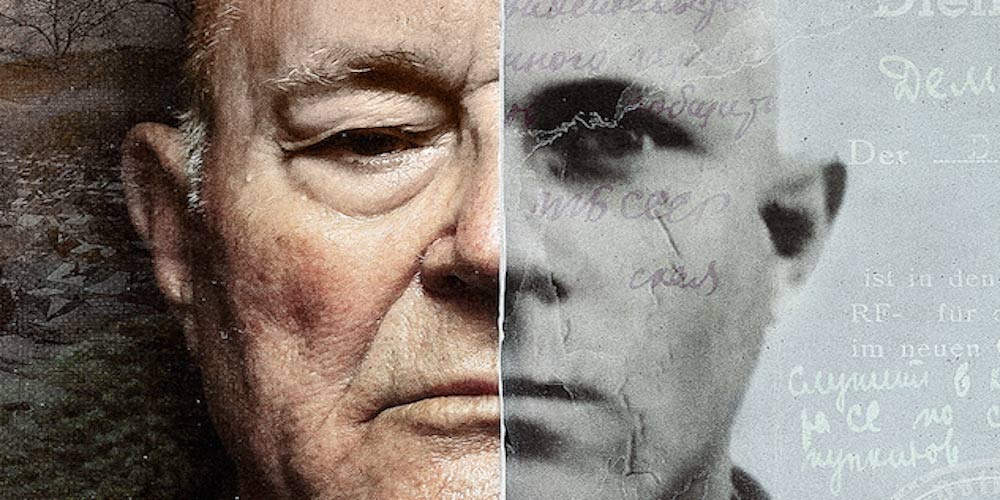 “He was a family man. He was living the American Dream… up until the Government came along and said he was Ivan The Terrible .”

I have to admit that when the main events of The Devil Next Door were happening I was more concerned about GI Joes and listening to the stereo and TV at the same time because I liked to party. But thank God for documentaries, amiright?

The Devil Next Door focuses on John Demjanjuk, a 66-year-old Ukrainian immigrant deported to Israel in 1986 to stand trial for being the notorious Treblinka prison guard Ivan the Terrible.

Demjanjuk proclaimed his innocence, a victim of mistaken identity, while a stream of witnesses damned him and evidence provided by the KGB seemed to condemn him.

His story would heavily influence the 1989 film The Music Box starring Jessica Lange and Armin Mueller-Stahl.

The Devil Next Door, hopefully, will take an objective look at how emotions can overshadow the search for truth with real-world consequences for those accused.

Well, that certainly changes the straw that stirs the drink (thanks so much for that Reggie) now doesn’t it?

Even with Netflix’s involvement, I am willing to give The Devil Next Door a watch.

Although my Zak Bagans endorsed Woke-o-meter is pinging at a steady 1.74 right now.

The Devil Next Door‘s five episodes will drop November 4, 2019 on Netflix. “Demjanjuk could’ve been a monster. Or a victim of wrong identity. My deepest fear is that I think he could be anybody.”