Isn’t that a line from The Matrix? Isn’t this whole franchise essentially just another build of The Matrix with realism sub-routines to prevent John Wick from stopping bullets?

Sorry, I won’t spoil your gun-fu.

There isn’t much to be said about John Wick: Chapter 3 — Parabellum that you don’t know already. Officially:

Super-Assassin John Wick is on the run after killing a member of the international assassin’s guild, and with a $14 million price tag on his head – he is the target of hit men and women everywhere.

Ian McShane is back as Winston, the proprietor The Continental Hotel, a sort of neutral ground for assassins. So are both Lawrence Fishburne as the Bowery King and Lance Reddick as the concierge at the Continental.

A couple of new female characters include Angelica Huston as The Director of something called The High Table, as well as Halle Berry who plays a ghost from John Wick’s past.

A very bright spot is the rumor that the main villain will be played by the excellent
Hiroyuki Sanada, who brought some gravitas to Sunshine and The Wolverine. 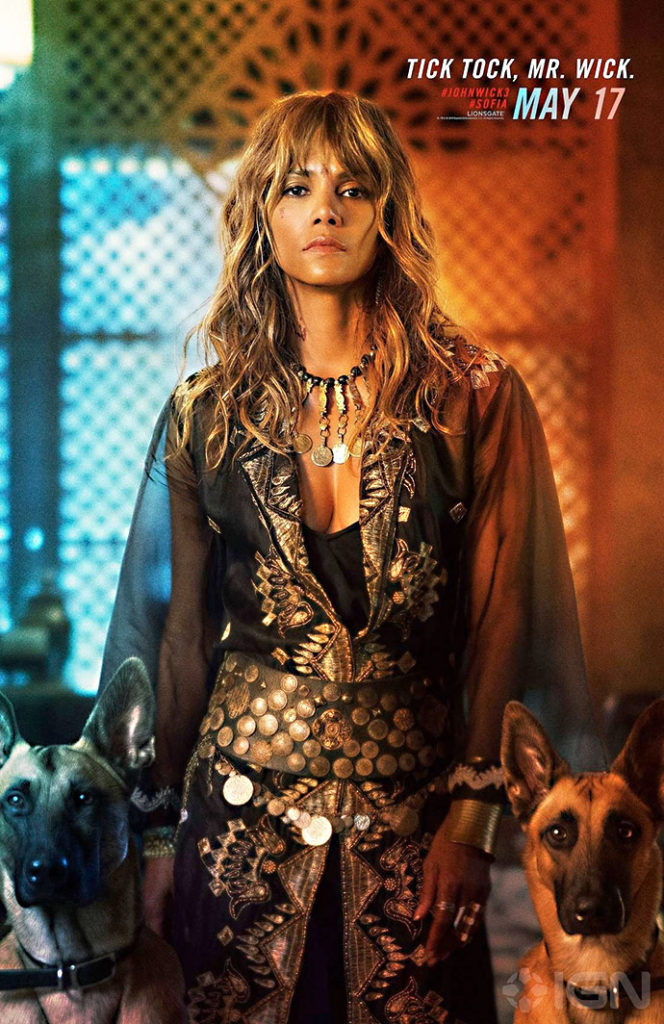 John Wick: Chapter 3 — Parabellum puts everything inside the circle on May 17th.