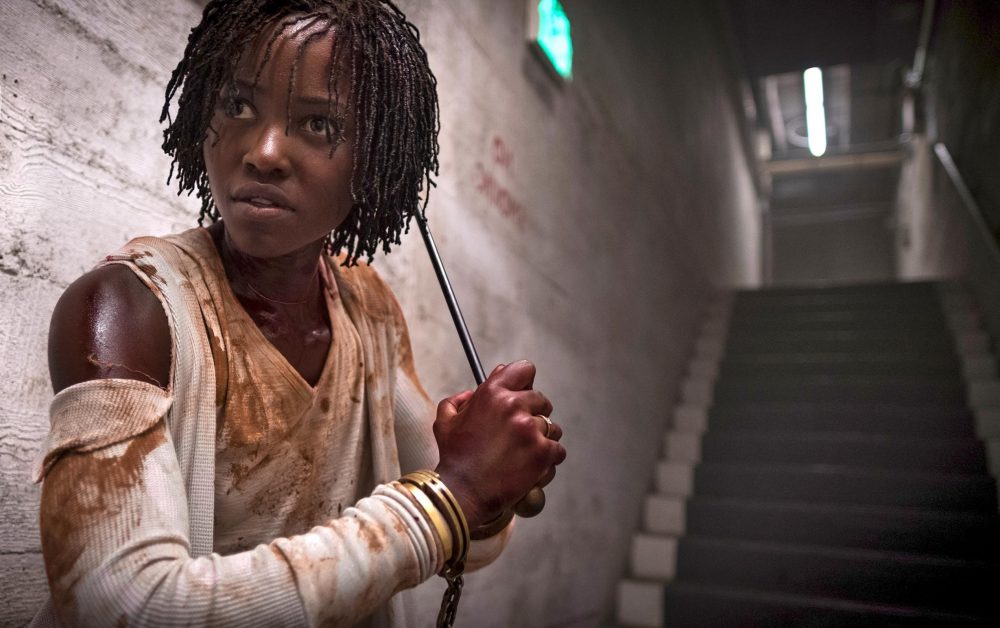 This looks like a straight horror movie as opposed to a “social horror movie” or whatever smart people called Jordan Peele’s last movie. I can’t even remember the name.

Right, Get Out. That one wasn’t for me but apparently a lot of people liked it.

But what’s really important is that:

This one looks violent, frightening and entertaining without all the cheap subtext.

Was it subtext? I don’t think it was.

Since Peele will be basically making first-run studio films until the end of time lets hope he matures pass the animus and childish lecturing. Us looks like a good first step:

Or Maybe He Won’t

What a disappoint this guy turned out to be.