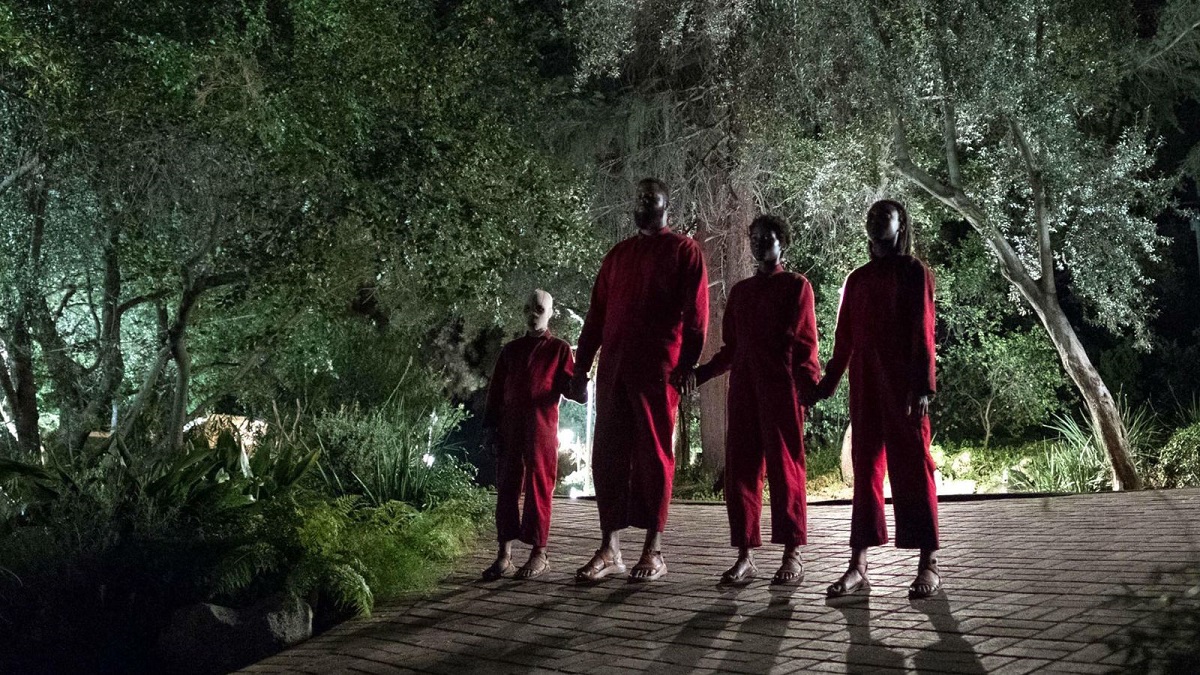 What’s With All The Rabbits?

Following Jordan Peele‘s Get Out, the highly-anticipated follow-up Us is getting pumped for its release next month, and the hype machine is starting to ramp it more, as a new International trailer for the project has dropped. 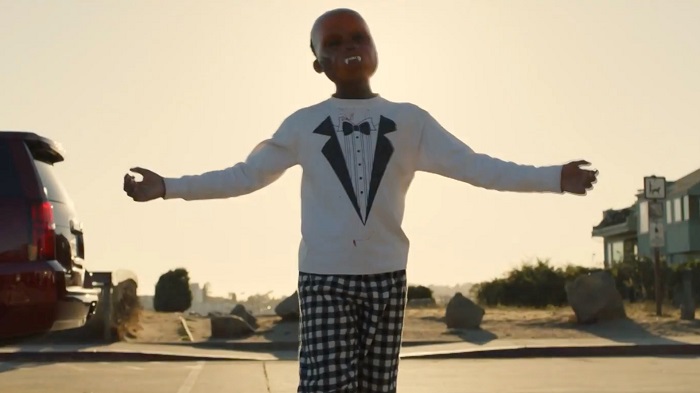 The new trailer is filled with the creepy doppelganger family lurking around the movie’s main characters and we see the Wilson family headed to the beach for vacation before all hell breaks loose and a monstrous family that looks just like them (referred to as The Tethered) stalks and torments them at their home. 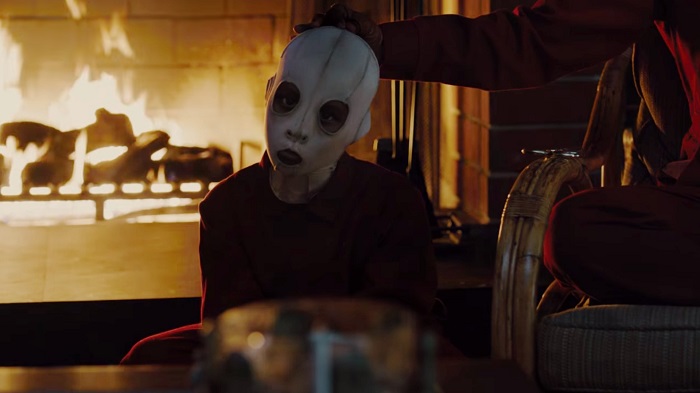 “Us stars Lupita Nyong’o as Adelaide Wilson, a woman returning to her beachside childhood home with her husband, Gabe (Winston Duke), and their two children (Shahadi Wright Joseph, Evan Alex) for an idyllic summer getaway. Haunted by an unexplainable and unresolved trauma from her past and compounded by a string of eerie coincidences, Adelaide feels her paranoia elevate to high-alert as she grows increasingly certain that something bad is going to befall her family.

After spending a tense beach day with their friends, the Tylers (Elisabeth Moss, Tim Heidecker, Cali Sheldon, Noelle Sheldon), Adelaide and her family return to their vacation home. When darkness falls, the Wilsons discover the silhouette of four figures holding hands as they stand in the driveway. Us pits an endearing American family against a terrifying and uncanny opponent: doppelgängers of themselves.” 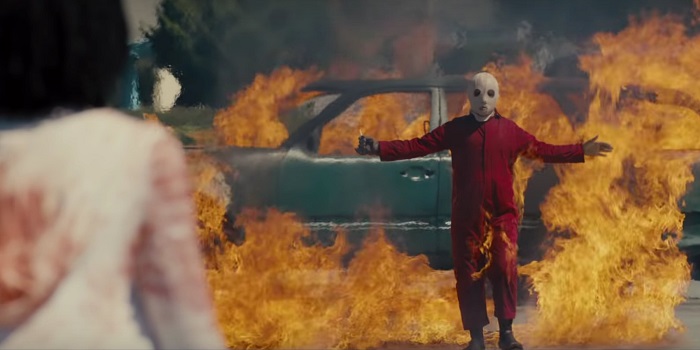 The first trailer for Peele‘s latest horror film was shared on Christmas morning, and he’s also producing and hosting the upcoming Twilight Zone reboot on CBS All Access, due out in April. 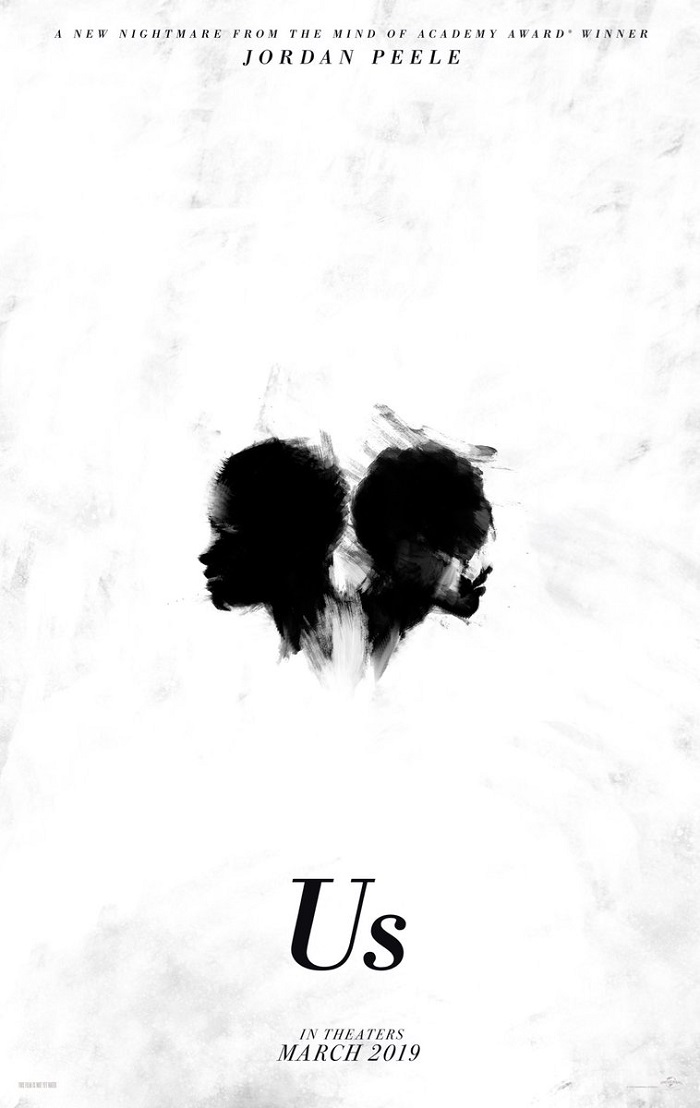 Us is scheduled to premiere at South by Southwest on March 8, then open in theaters worldwide on March 22.