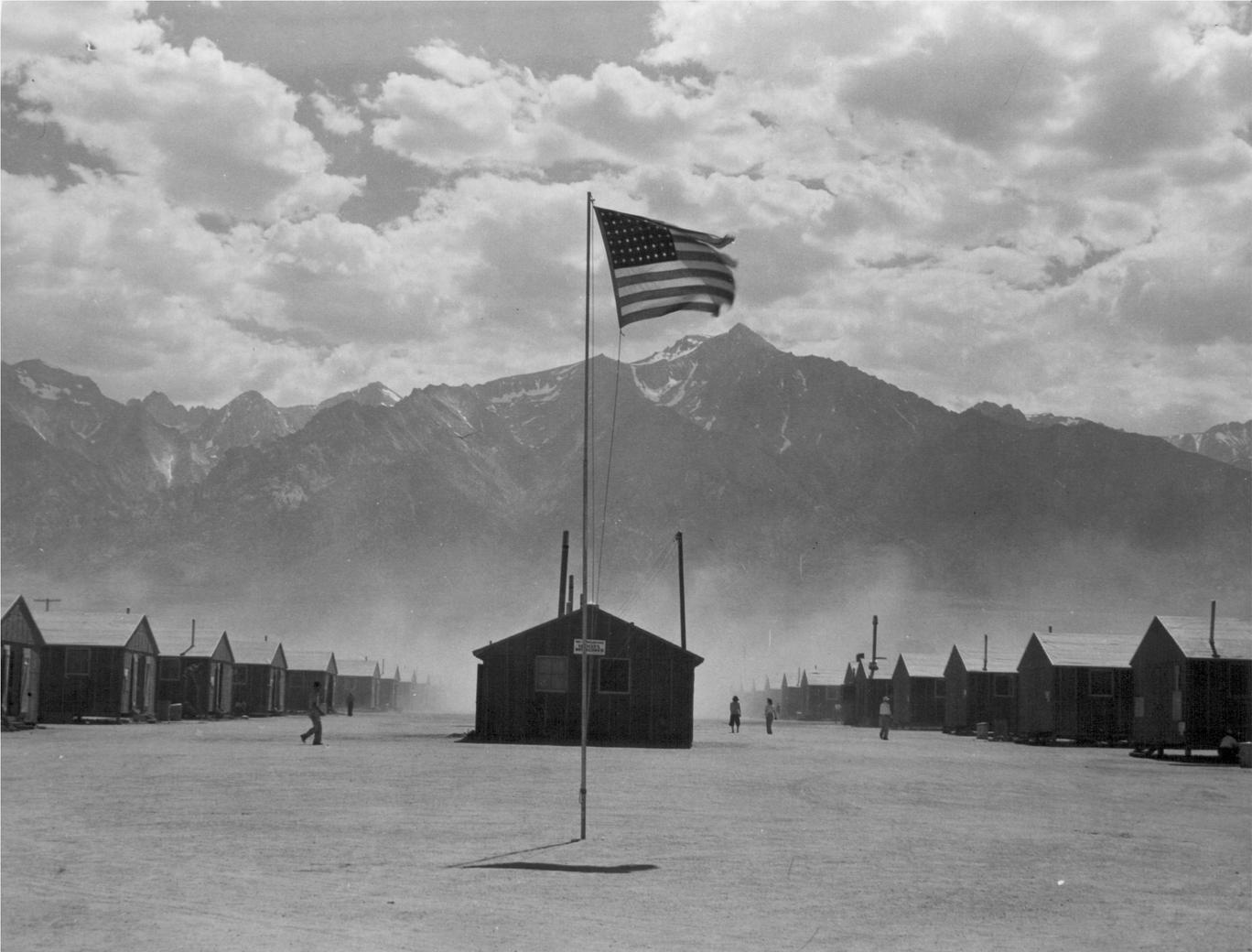 I’ve found a few trailers that have been released over the past few weeks. I’m not so sure they deserve their own dedicated articles, so I’ve stuffed them all into this one. 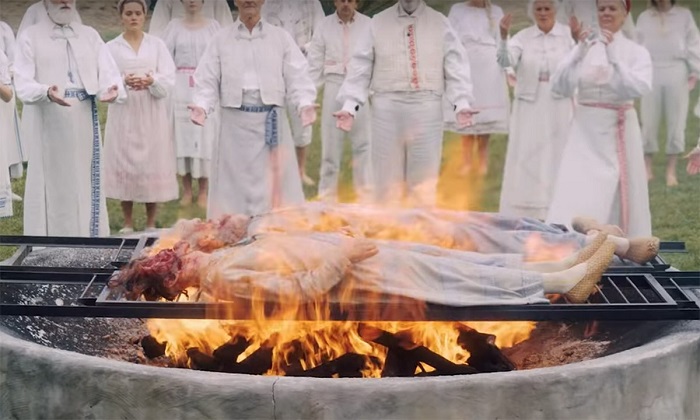 The new film from Hereditary director Ari Aster, Midsommar recently started getting a load of positive vibes from critics after the first screening.

“Dani and Christian are a young American couple with a relationship on the brink of falling apart. But after a family tragedy keeps them together, a grieving Dani invites herself to join Christian and his friends on a trip to a once-in-a-lifetime midsummer festival in a remote Swedish village. What begins as a carefree summer holiday in a land of eternal sunlight takes a sinister turn when the insular villagers invite their guests to partake in festivities that render the pastoral paradise increasingly unnerving and viscerally disturbing.” 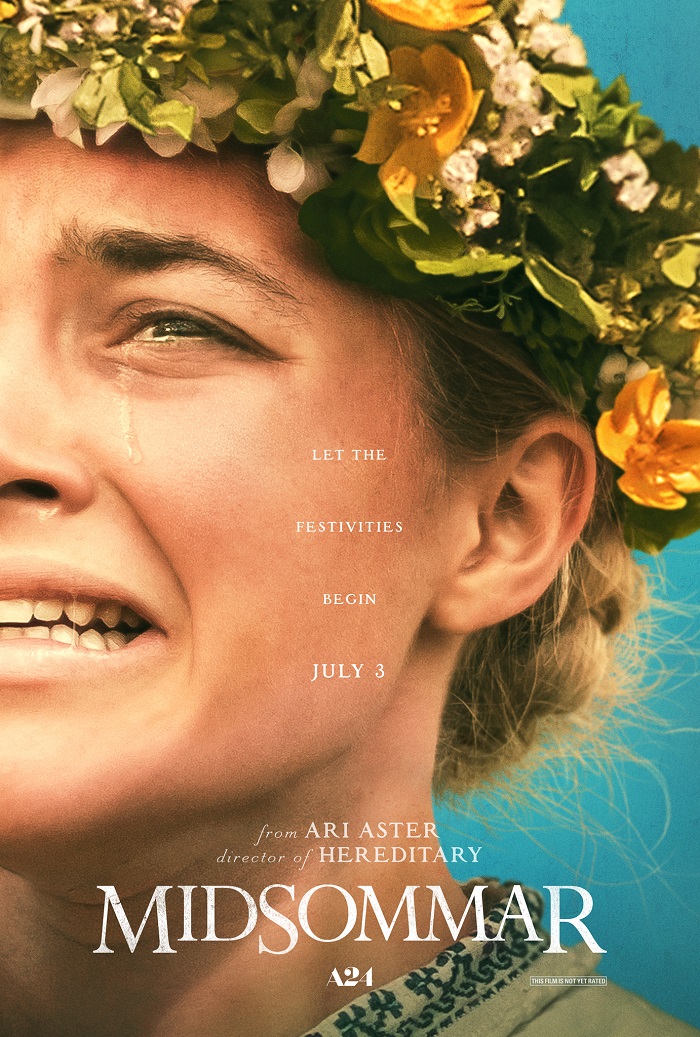 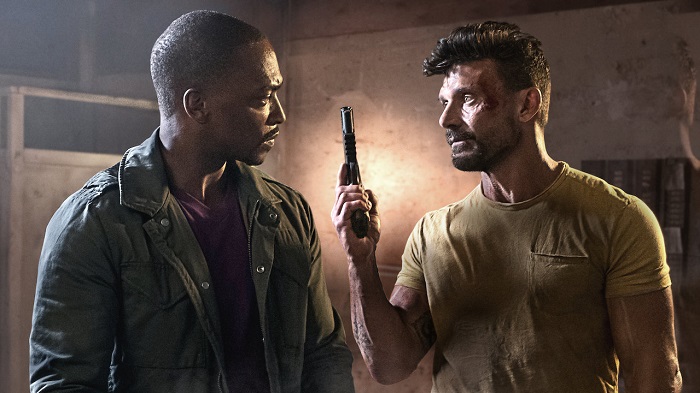 Netflix has Anthony Mackie’s new film locked and loaded, they dropped the new trailer for Point Blank which is directed by Joe Lynch (Knights Of Badassdom) and also stars Frank Grillo.

“When his pregnant wife is kidnapped and held as collateral, Paul, an ER nurse, must team with the badly injured career criminal and murder suspect under his charge in order to save the lives of his wife and unborn child. Pitted against rival gangs and a deadly ring of corrupt cops, the unlikely duo find a way to survive together in the fight of their lives.” 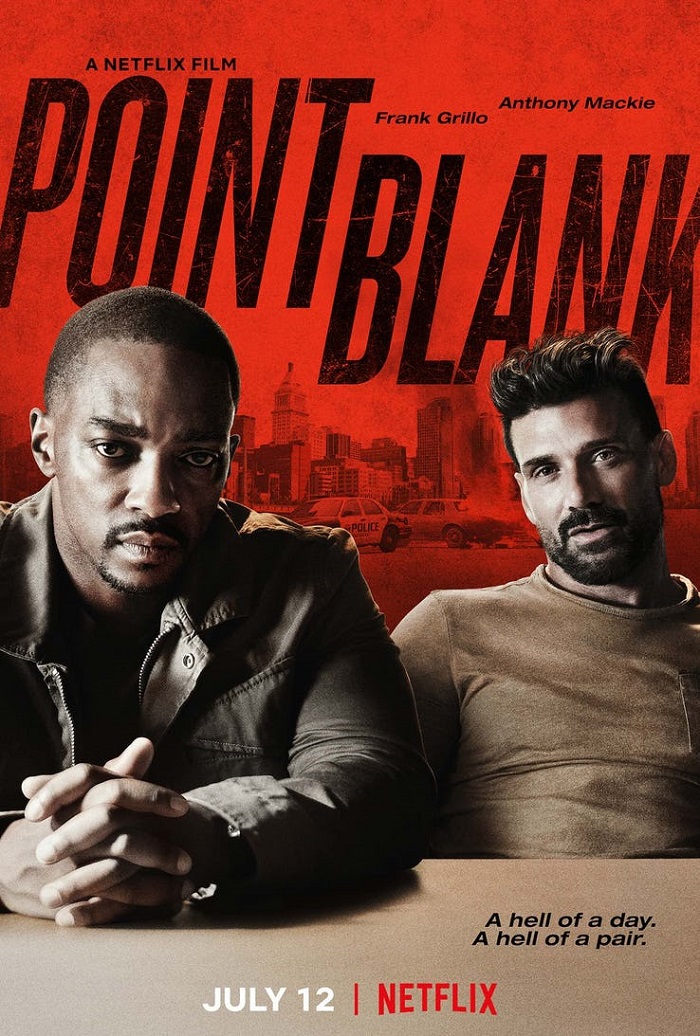 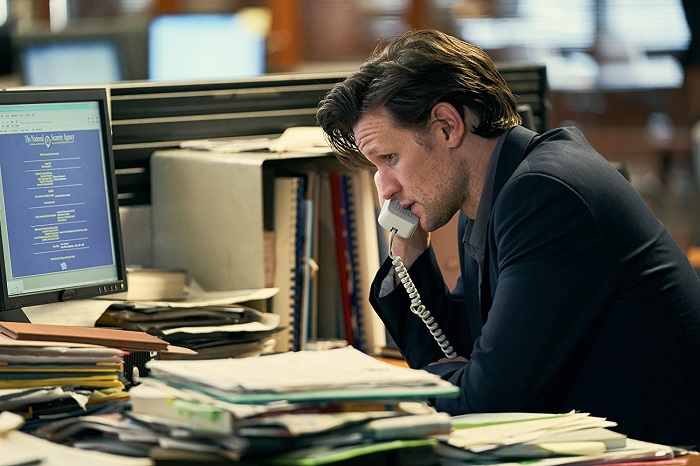 Based on a true story about a whistleblower who exposed secret information about the run-up to the Iraq war.

“In 2003, as politicians in Britain and the US angle to invade Iraq, GCHQ translator Katharine Gun leaks a classified e-mail that urges spying on members of the UN Security Council to force through the resolution to go to war. Charged with breaking the Official Secrets Act, and facing imprisonment, Katharine and her lawyers set out to defend her actions. With her life, liberty and marriage threatened, she must stand up for what she believes in.” 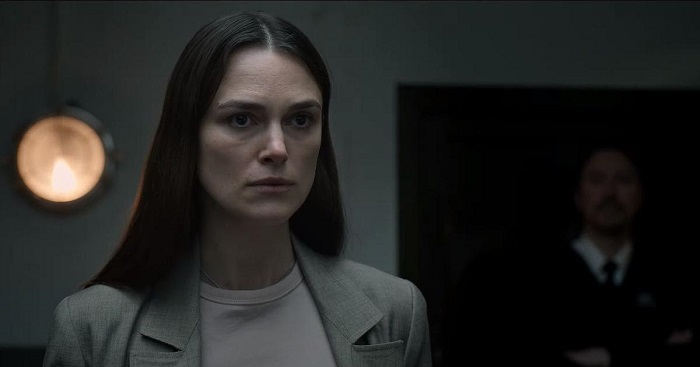 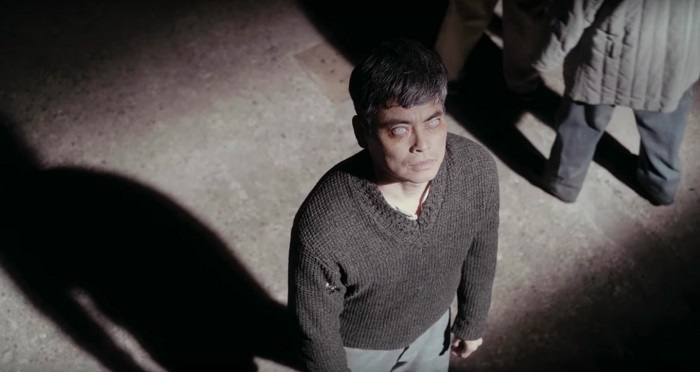 AMC’s first season of anthology series The Terror revolved around two British ships attempting to navigate their way through the Northwest Passage in the North Pole before both ships are frozen and stuck in place.

The crew soon discover that there’s something horrific out in the wilderness that has begun to hunt them and pick them off. 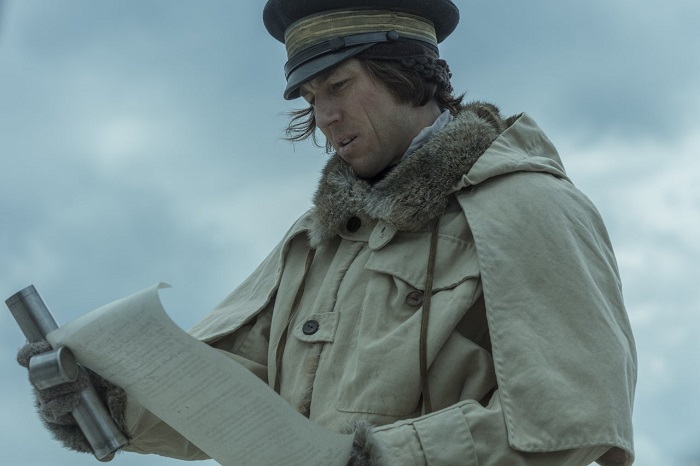 The Terror: Infamy, shifts the setting to World War II focusing now on a Japanese internment camp. A series of bizarre deaths begin to haunt a Japanese-American community. One man’s journey to understand and combat the malevolent entity responsible will prove to be crucial.

The Terror Season 2 premieres on 12 August on AMC.

Oh, and it stars George Takei!