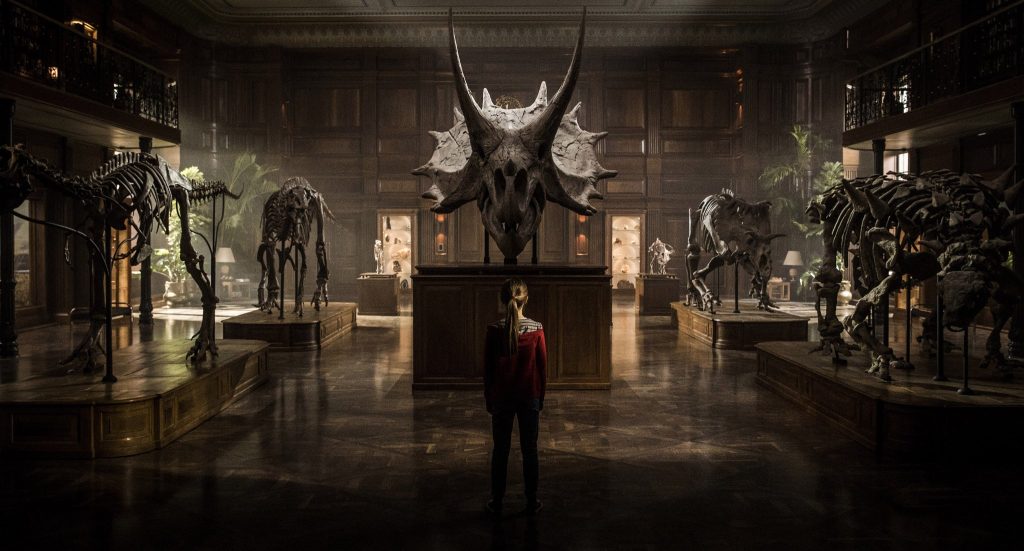 Save The Dinosaurs, Save The World

When I saw the first Jurassic World: Fallen Kingdom teaser, let’s just say I had… questions.

Why would eccentric billionaire John Hammond build a multi-million-dollar dinosaur theme park on an island with volcanic activity?

Who was the survey company who did the inspection, and did they report their findings?

Perhaps most importantly of all, WHY THE HELL WERE THEY GOING BACK?!?

Set four years after the events of Jurassic World, some PETA-esque guilt has made our dashing hero (Chris Pratt) and beautiful heroine (Bryce Dallas Howard) return to save the innocent, man-eating dino’s from a gigantic, island ending volcano.

They are gonna need a butt-ton of doggie kennels!

Hoping that Claire leaves the high-heels at home this time, prepare to return to Jurassic World: Fallen Kingdom on June 22, 2018. 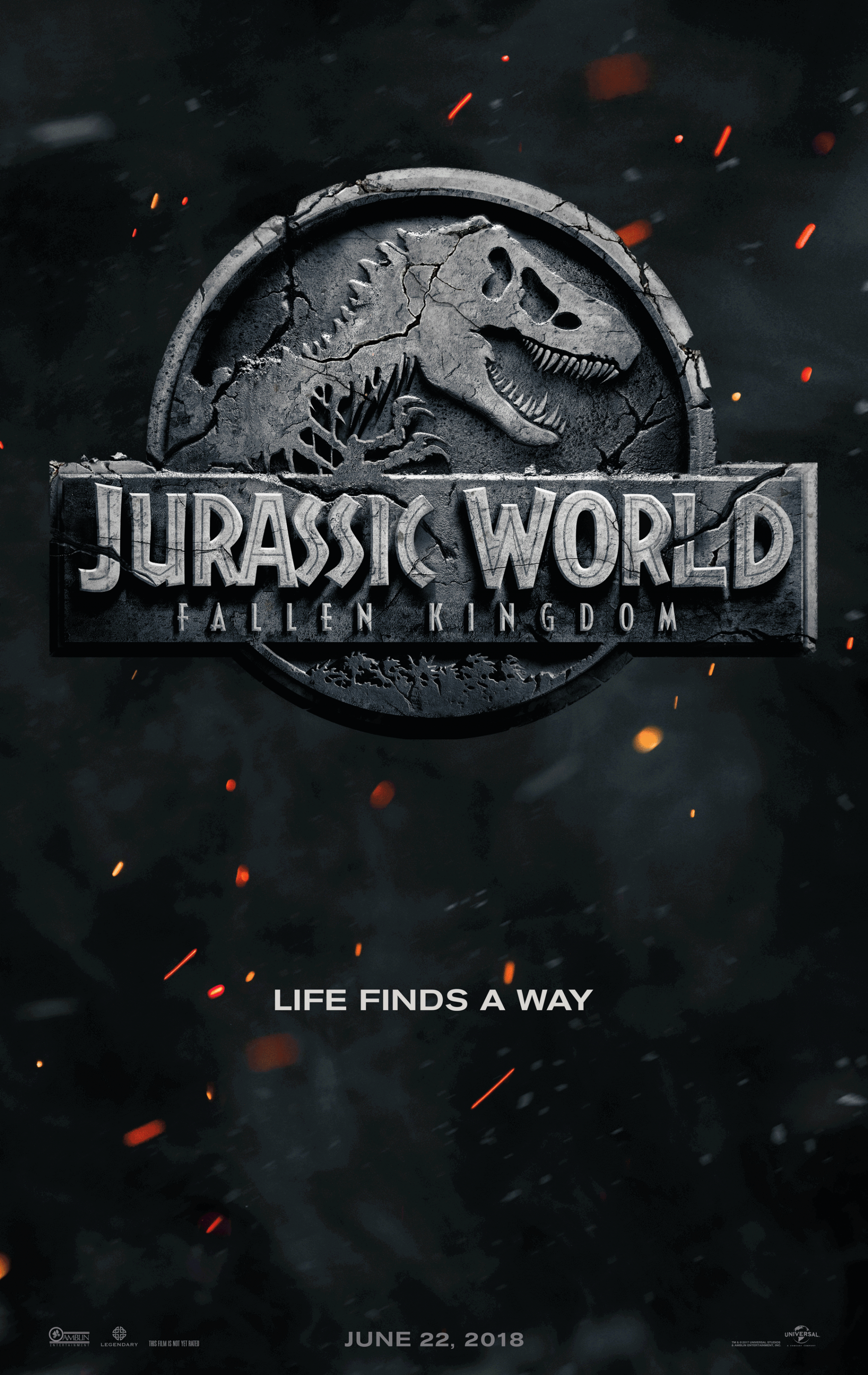 The Full SOLO A Star Wars Story Trailer Is Here

The New Trailer For WESTWORLD Season 2 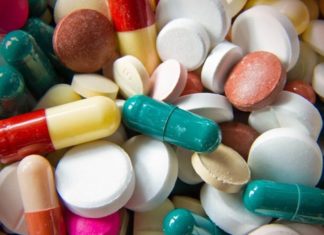 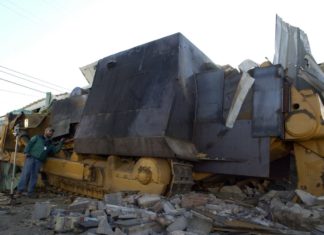