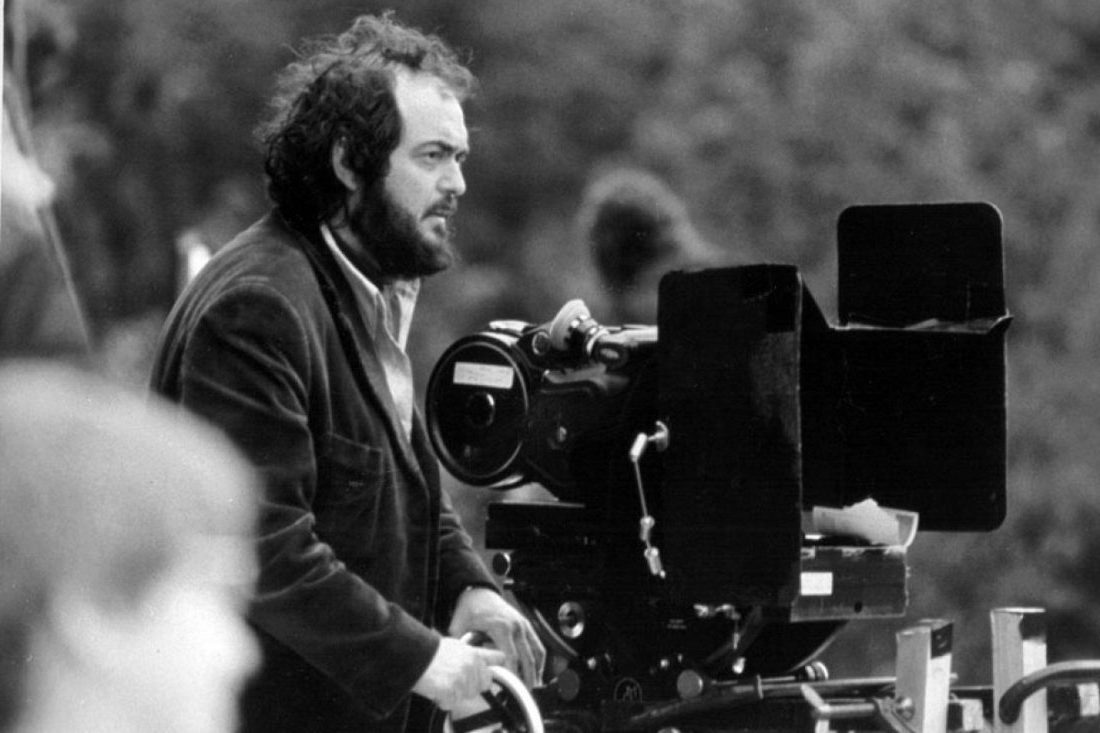 The spotlight is shining once again on one of the finest enigmas in cinematic history. 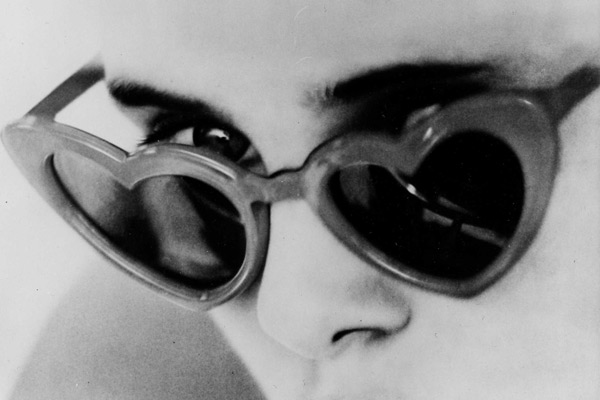 No strange-love is shown to our man who, though notoriously media-shy, conducted rare interviews with friend and journalist Michel Ciment over their 30-year relationship. Ciment served as film critic and editor for the French cinema magazine Positif, the second oldest French-language film magazine in publication.

Those interviews were used to create the upcoming documentary Kubrick By Kubrick. 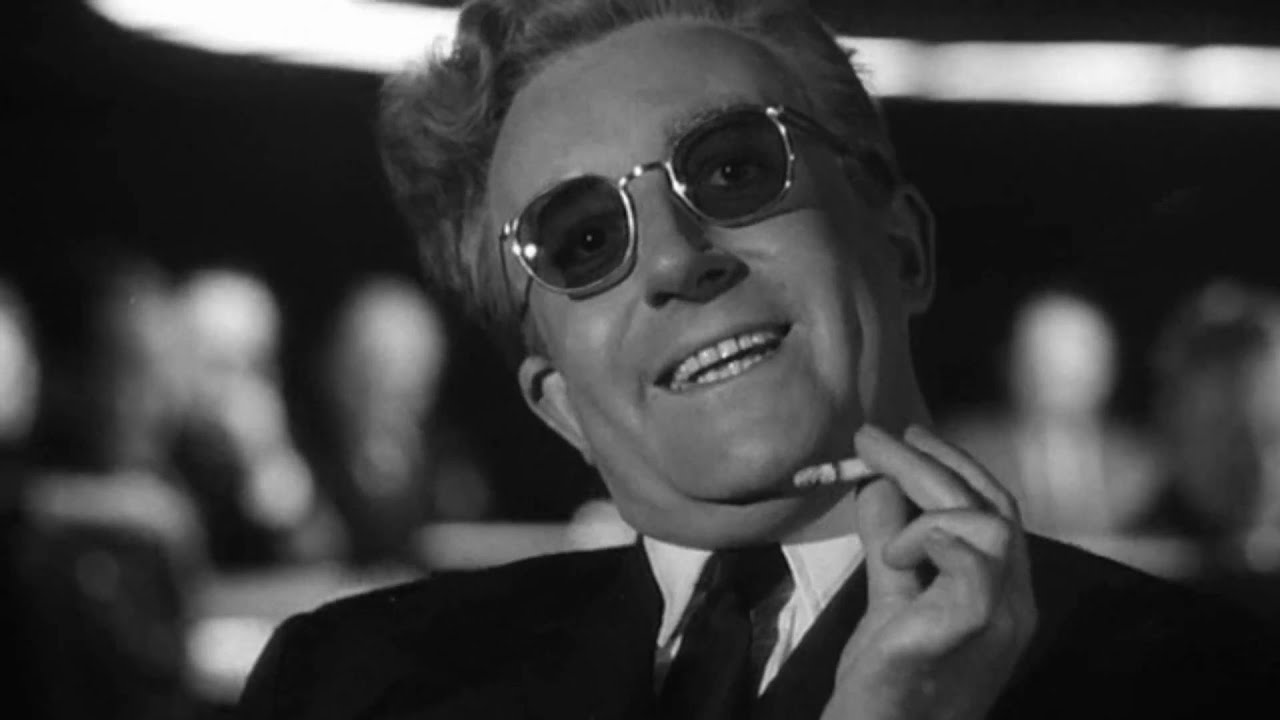 Unspooling exclusive new recordings of detailed interviews with the mythic director spanning 30 years that ruminate on his philosophies, documentarian Gregory Monro weaves a tapestry of archival footage with the rhythm and care of a consummate historian relishing in his discoveries. No stranger to investigating legends of the screen, Monro’s exuberant and lyrical cinematic essay is vital. Taking viewers on a journey beyond Jupiter, Kubrick by Kubrick celebrates the essence of what film means to those who make it — and those who watch.

Written and directed by Gregory Monro, a so-called “Hollywood obsessive” who has also made movies about James Stewart, Robert Mitchum, Jerry Lewis, Calamity Jane and Toulouse-Lautrec.

Keep your eyes wide open and check out the trailer:

Kubrick is a master filmmaker. That is an objective fact.

From 2001, to Clockwork Orange, to Dr. Strangelove, he created some of the most iconic moments in film history and stands amongst the greatest filmmakers of all time.

Though his works vary widely in accessibility and genres, he often revisits similar themes such as obsession, isolation and courage. 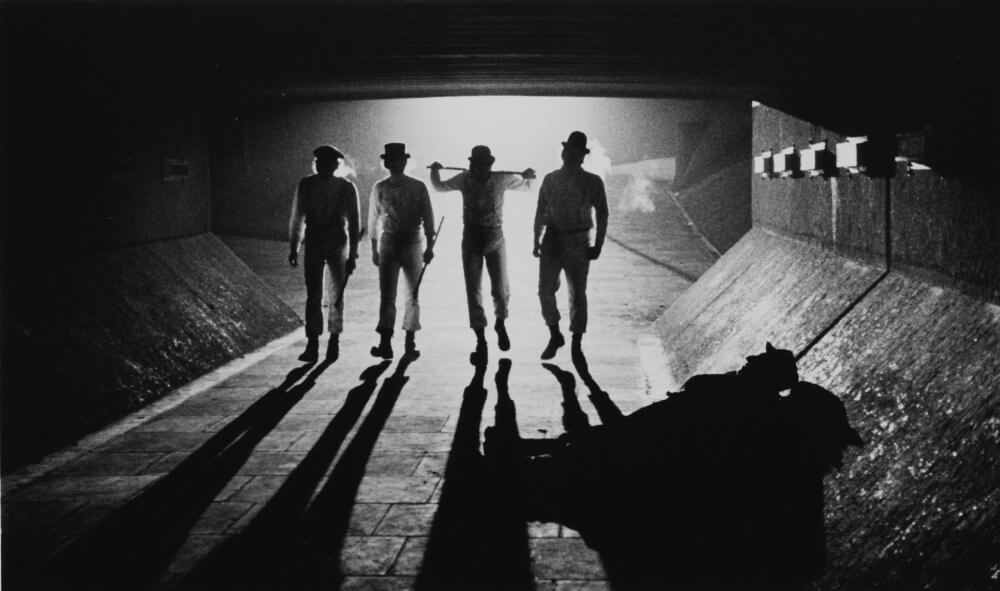 Kubrick by Kubrick was set to premiere at the now postponed due to COVID-19 Tribeca Film Festival but will continue to seek a distributor with Mediawan handling the hustle.