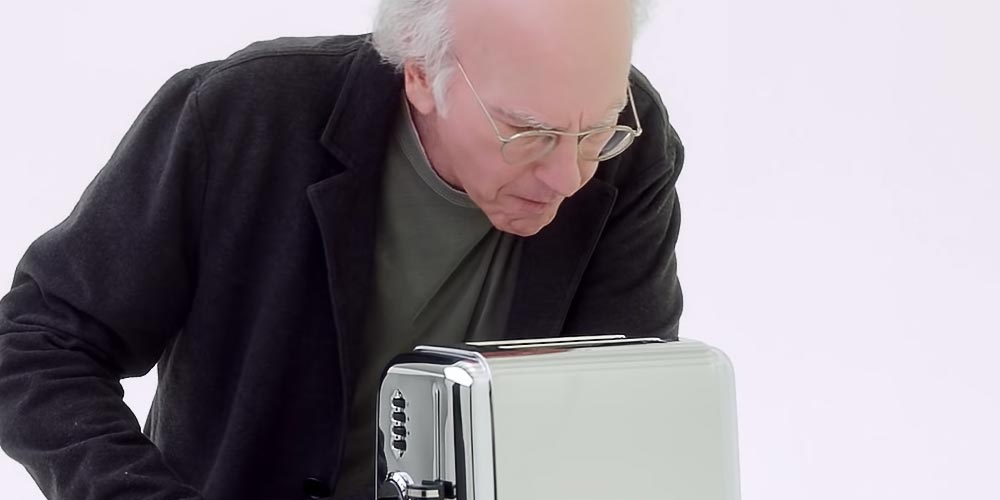 It seemed like it was going to be a slow news day today, but then this morning HBO released a teaser for the upcoming tenth season of Curb Your Enthusiasm.

It’s just Larry David as his usual annoyed self getting frustrated by a toaster.

Nothing is shown from the upcoming season, but it serves its purpose in announcing the Emmy winning show’s return at the start of the new year.

Pretty smart of HBO. If you’re a fan of the show you don’t need any clips to get you interested. You’re gonna watch no matter what.

The network has yet to announce anything about the upcoming season, so it’s anyone’s guess as to what will happen during the upcoming 10 episode cycle.

In fact other than the teaser this morning, the only other thing that has been put for the show was a behind the scenes skit featuring J.B. Smooth earlier this month.

We do know that Bob Einstein, who played Marty Funkhouser on the show passed away after last season ended, so it will be interesting to see if his character will be killed off on the show or just written out. 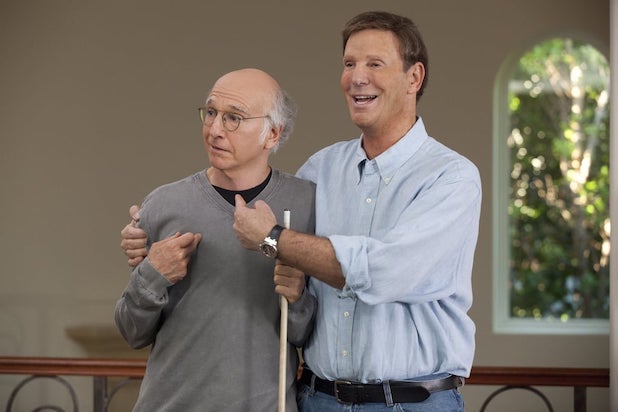 In an interview earlier this year, Jeff Garlin, who plays Larry’s manager Jeff on the show, let it slip that Vince Vaughn will play un unspecified character on Curb this season. What that character is is anyone’s guess as of now.

Will they ever be able to top the penis cake episode from season six though?

We’ll all find out when Curb Your Enthusiasm returns this January 19.