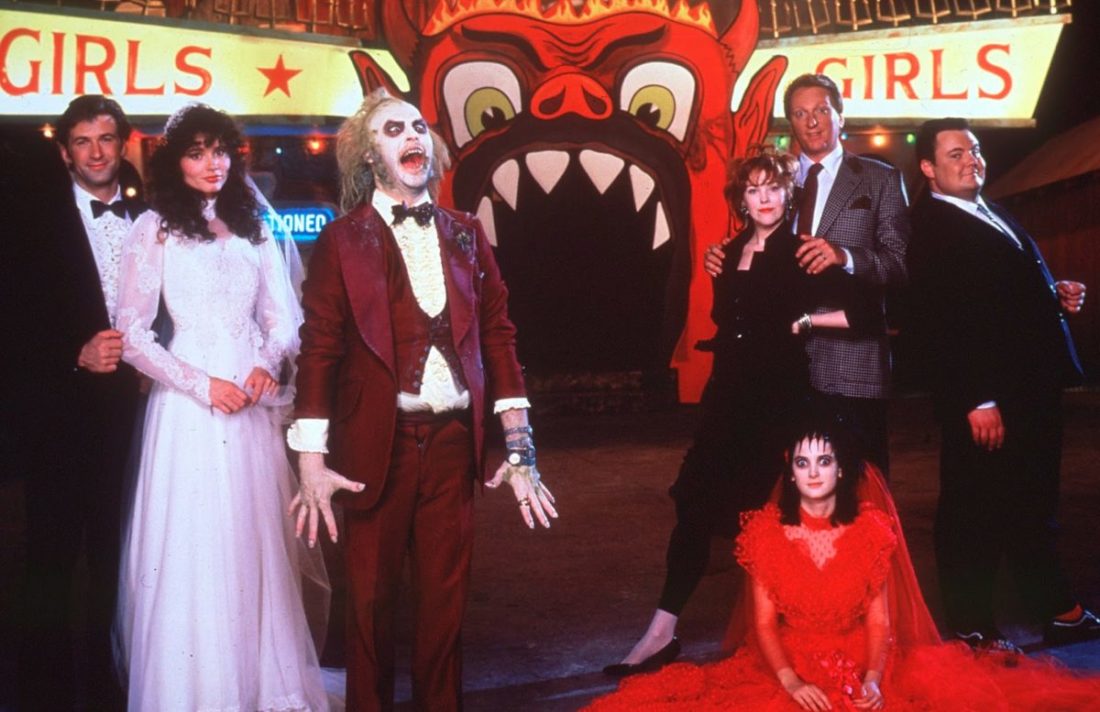 One of the benefits of modern technology is that it has made filmmaking more accessible to amateurs. We now get a lot of passion projects from fans on different subjects we had no idea people actually cared about.

The awkwardly titled Documentary For The Recently Deceased: The Making Of Beetlejuice is one of those passion projects.

Many of us probably developed our obsession with Ryder from this film. 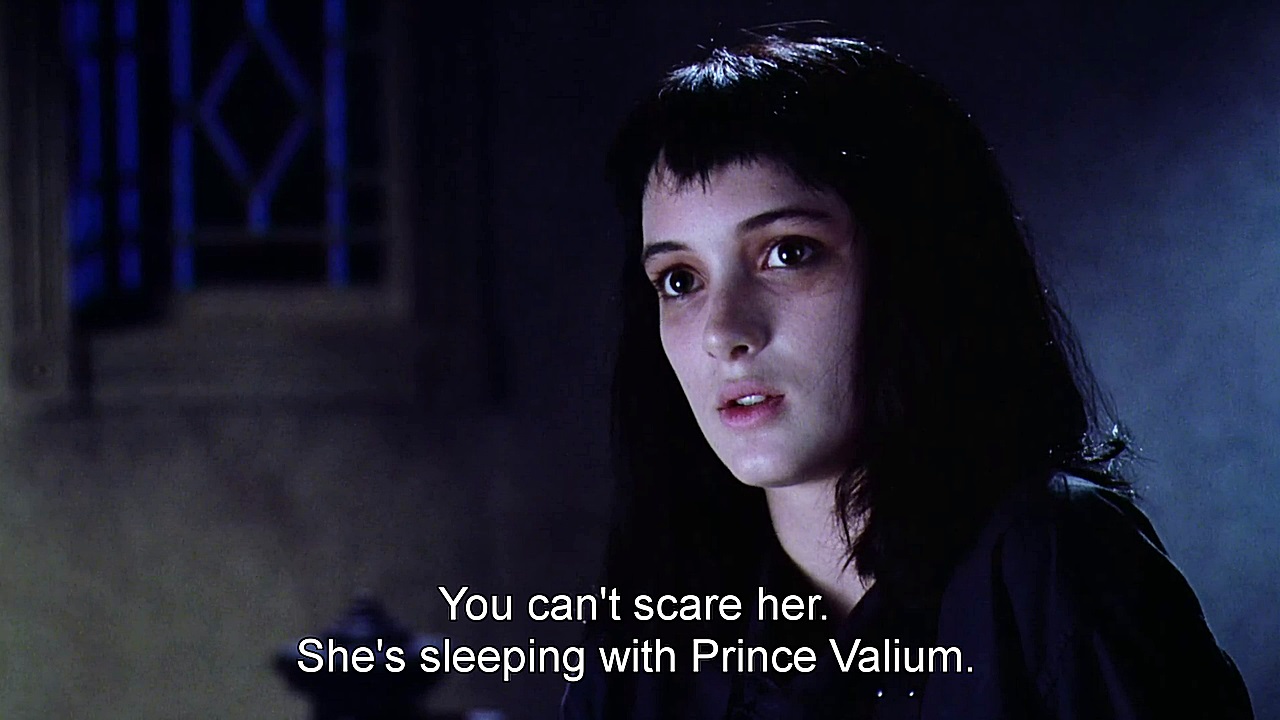 The doc will cover all the aspects of the Beetlejuice production: from the filming in East Corinth, Vermont, to the stop motion and special effects work, and will include a series of exclusive interviews with cast and crew, as well as rare behind the scenes footage acquired by the production.

Even though Batman was the movie that made Burton a player in Hollywood, this is the movie that established him as a unique talent and one of the few directors in town who actually had a vision. 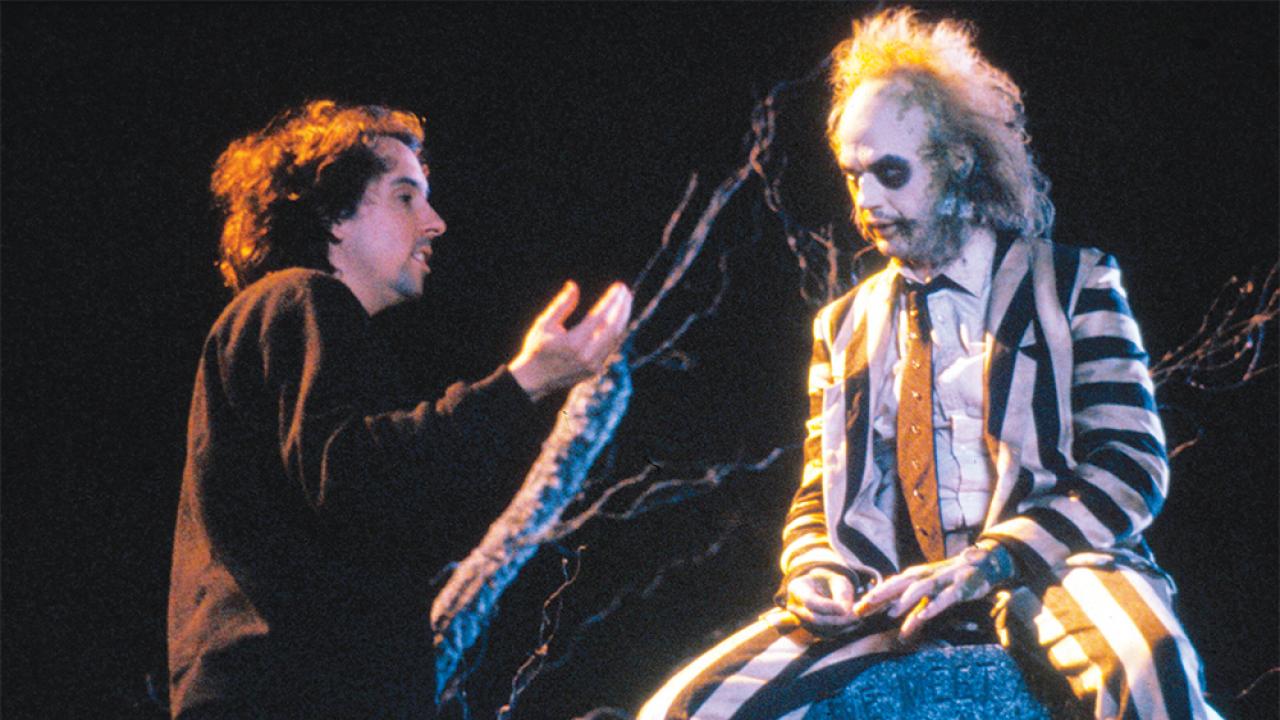 Since then there have been rumors on and off that a sequel was in the works, but none of them ever happened. At one point a script titled Beetlejuice Goes Hawaiian was being developed, but it was canceled after everyone involved thought the concept was too ridiculous to work.

Documentary For The Recently Deceased: The Making Of Beetlejuice should interest fans of the film who are disappointed over being teased about the sequel that never happened.

It’s great that people love something so much they dedicate their time into creating something like this, but it looks sooooooooo boring.

Beetlejuice was a fun and energetic movie, but you would never guess watching the trailer. It’s like the goal of the film was to put you to sleep.

I love Beetlejuice so much I used to watch the cartoon based on it every Saturday morning, but the trailer is a major turn off.

Maybe it’s just me, but whoever put this documentary just got it all wrong.

There is no release date for the film yet. It’s a Kickstarter project, so it will most likely go directly to streaming at some point. 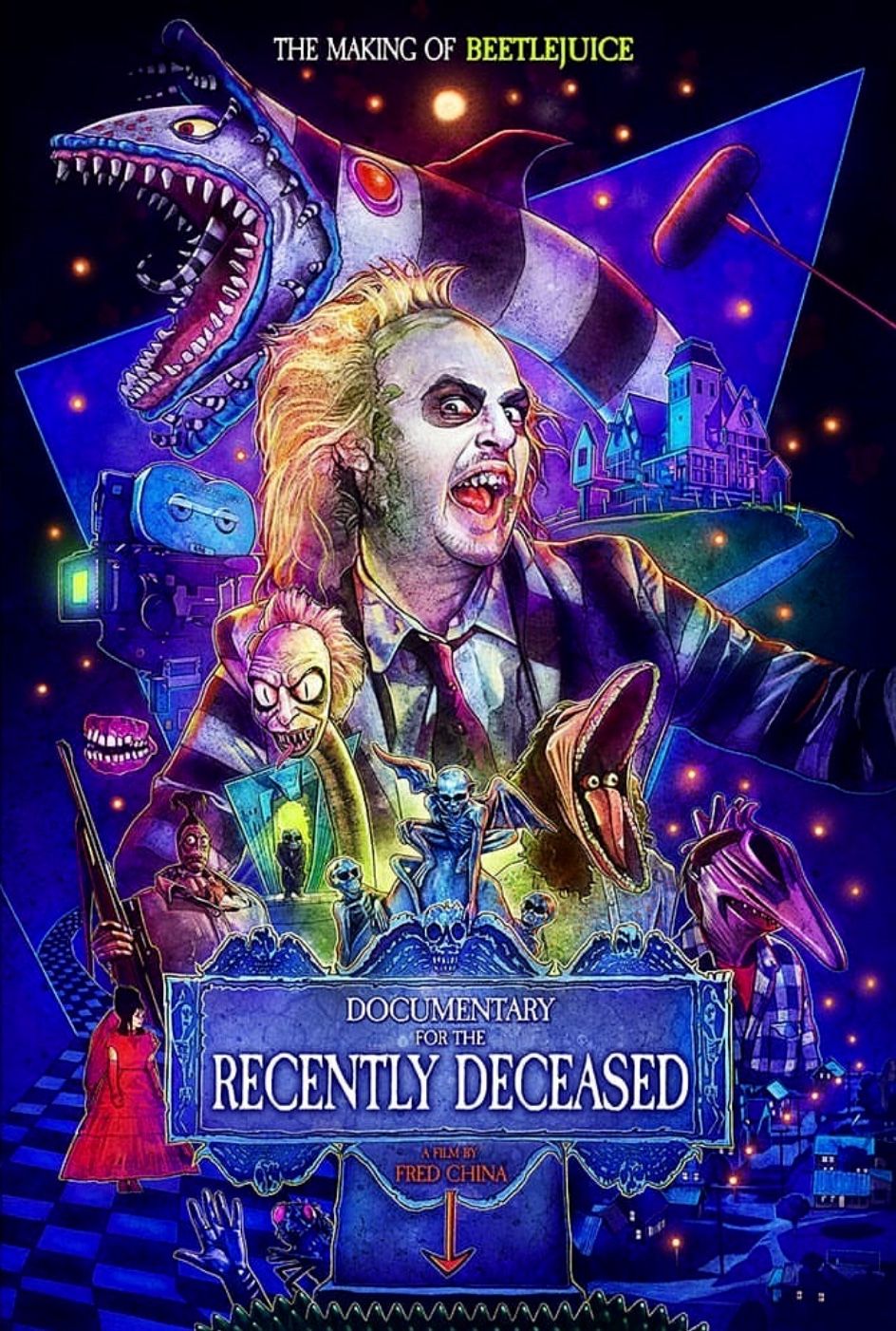