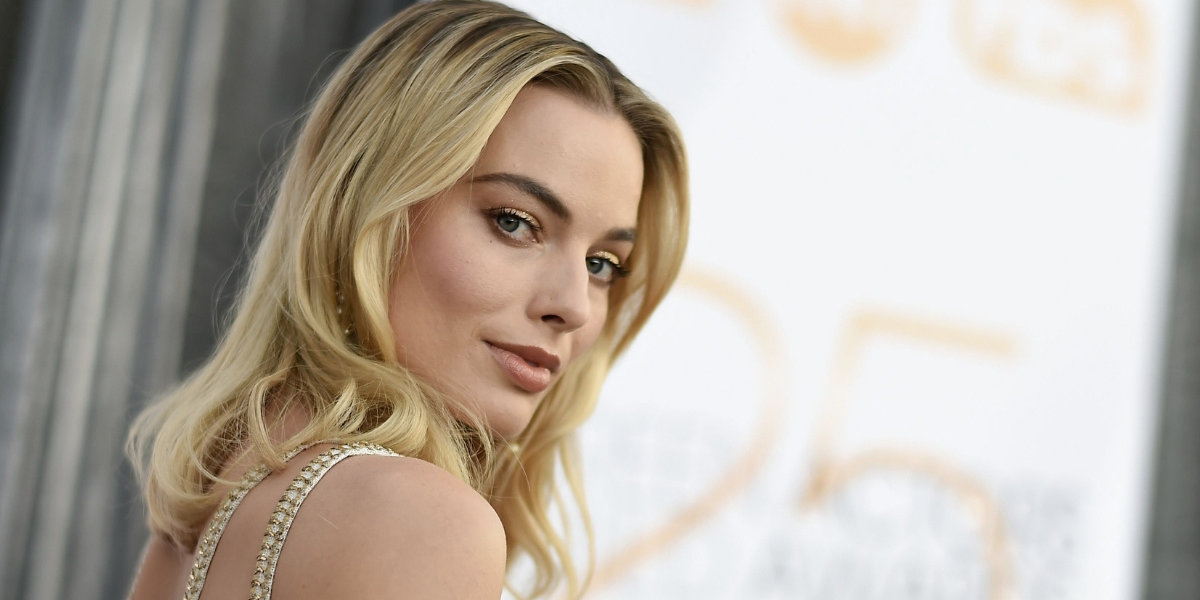 Birds of Prey is one of those needless spin-off movies that has been designed to accomplish three things all at once without you really noticing:

I drank through most of Suicide Squad as a doubleheader feature after watching another movie, Bright, with Will Smith on Netflix, when I was wrapping presents with my wife a few Christmas’s back.

So, I don’t remember too much about Harley Quinn’s role in the film. I do, however, remember her character from the old Batman: The Animated Series from the 90s.

So, I take this teaser, running in front of that other recently released clown movie, IT:2, with a grain of critical salt.

Here’s the teaser trailer, which comes in at 30 seconds:

What Is Actually Happening Here?

I don’t think that we can take too much from this teaser, other than three things we already know, that this teaser does confirm:

There might even be a little, subverting, of expectations.

Oh. And then there’s the impact of Spider-Man to consider in Warner’s thinking.

Sony and Warner are Taking Another Bite at the Apple

Disney/MCU is clearly seen by other film companies with superhero IP as being a weak horse.

And we all know what that means.

It means that Sony is going to tell Disney where they can put their plans for Spider-Man.

I think that the DCEU—and by extension Warner Bros.—is thinking that even a piece of nonsense like this is something they can roll the dice on, in light of all the B-players the Mouse House is attempting to elevate to higher status (She-Hulk, Wanda/Vision, Moon Knight, Falcon & Winter Soldier, Blade, The Eternals, et.al) in film fans minds.

Particularly with re-shoots, and a “clarified” explanation of the plot.

This is in light of Shazam not blowing up, Aquaman drawing in people (and revenues), The Joker drawing Oscar talk post-film festival screenings, and even in light of Robert Pattinson saying some, truly alarming things, about his understanding of The Batman. 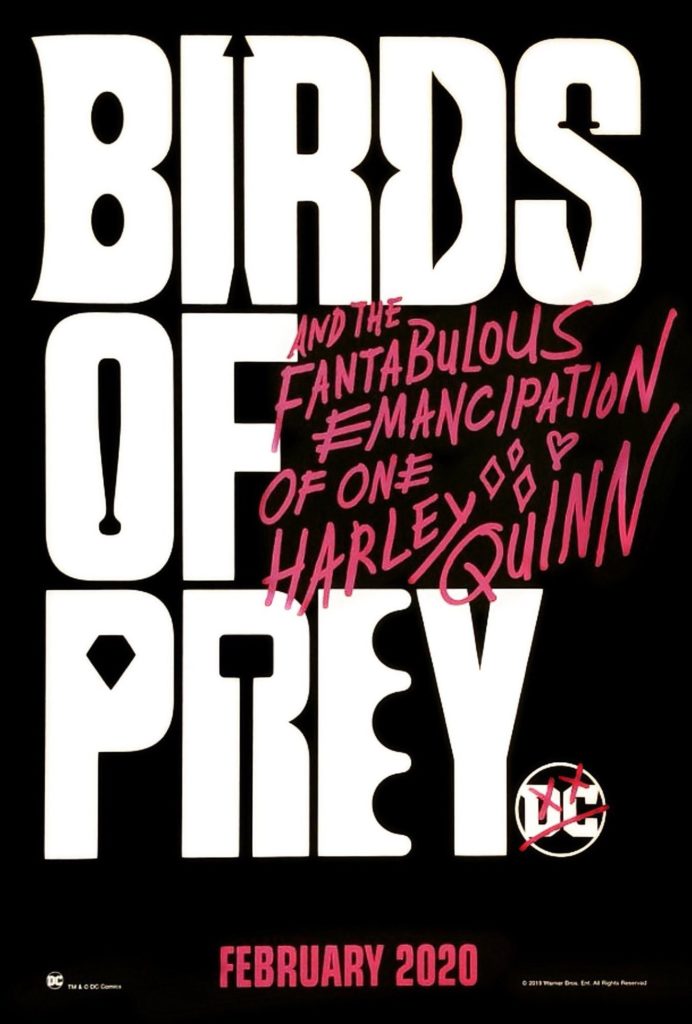 Directed by Cathy Yan (allegedly), Birds of Prey, and the Fantabulous Emancipation of One Harley Quinn, (yep, you read that right) drops in sometime in February 2020.