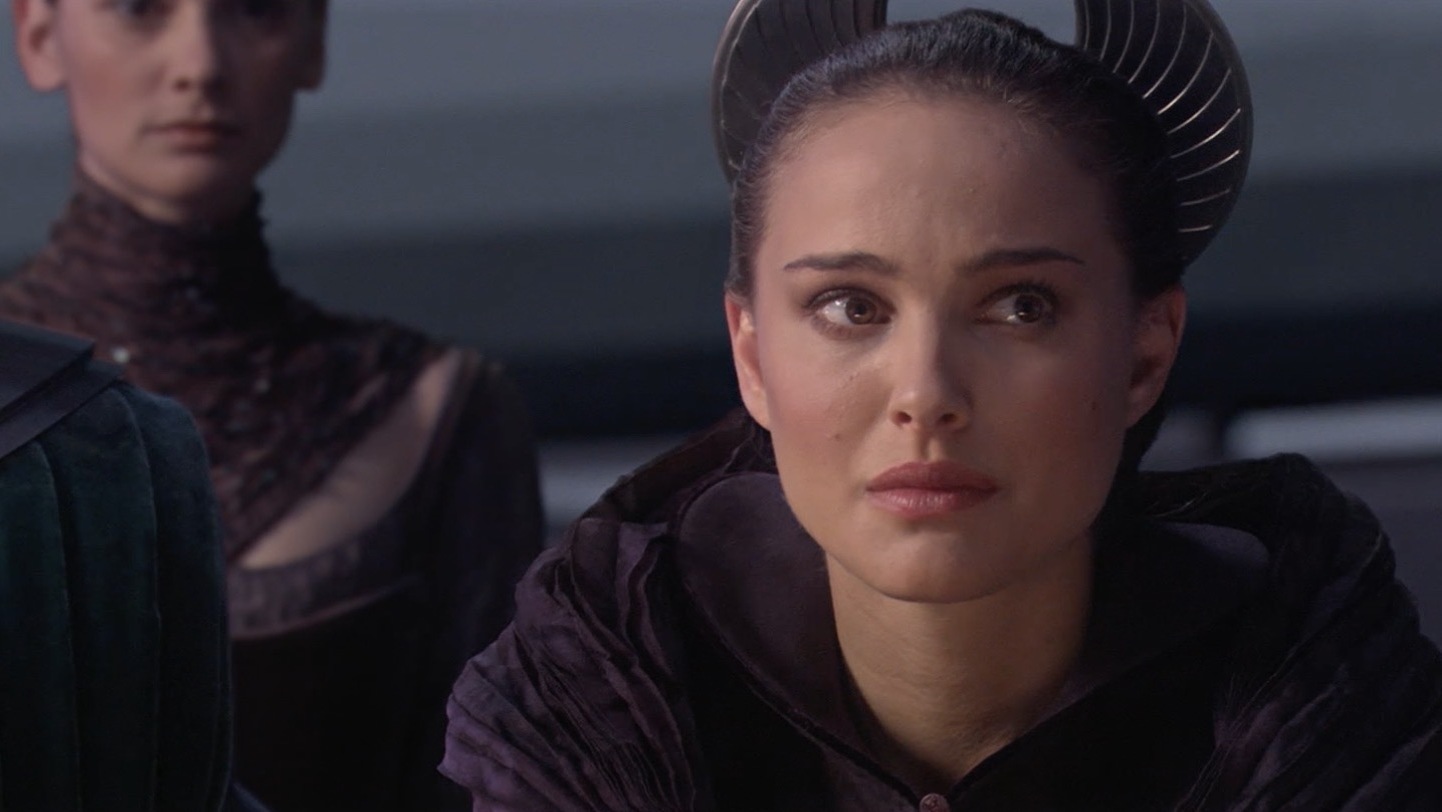 Call me whatever. I don’t give a damn.

This comes off so bad that it almost looks like one of those movies you accidentally rent at a Redbox because it was called Captain Americana. Or Iron Manhood.

We’re two trailers in and this person, this golem, has shown us zero grit, charisma, determination, humor in her performance… it’s just nothing except flatly delivered lines, “hero walking” shots and generic grimaces that people are supposed to give credence to because… I’m not even sure why they should care.

And completely noticeable to MCU fans who also happen to be movie fans. Fabio would be a better Captain Marvel.

But that’s the real point, isn’t it? This isn’t about a relatable, charismatic heroic character. It’s about something else.

It’s about rebranding the franchise.

Tonight I was at Alamo Gropehouse, watching the Philadelphia Eagles beat the Washington Redskins handily 28 -13, when the trailer for this played.

The 30-Going-On-Necrotic woman I was chatting with turned to me and said, “It’s Captain Marvel… the female one…”

Each time, she replied something like, “Captain Marvel… you know… the female Marvel hero.”

This is what they are banking on. Cat ladies. There is a cat in the trailer.

Why not just have her knit, drink Merlot and leave sex toys around her hoarder apartment?

If Marvel thinks they can take a block of wood and put her on screen and that she will be any more successful than Henry Cavill’s Superman or Chris Pine’s Captain Kirk just because she has an innie and a cat, well I have something to tell you.

No fucking way. You can’t make this woman relatable.

And you need something more than bobs and vagen bashing in people’s heads to make us believe in a hero.

That is a hero. There is life in her eyes! She doesn’t look like she is on a 3-day fent binge!

G. Gadot is a model, not an actress but she is trying. And you can tell. It just comes through right across the screen. You feel that she is invested. She actually likes the character. She puts herself into it.

And WW is not even a good movie!

This person in Captain Marvel doesn’t fucking care. She’s smirking at you.

And Not Even Trying… Or Maybe She Is?

This person can’t act. She just can’t. She’s a morose life-sucking drain on everything that appears in a scene with her.

And that is wonderful if you are making a depressing, mopey life-sucking movie. I guess in that kind of setting she can even seem like she is “acting”.

But this is supposed to be about heroes. About inspiration. About someone being a “captain”. A leader.

That’s blood from a stone, my friends.

I was convinced that Feige was pulling a trick on us. Now I think he just pulled a train.

Here is a generic poster. Good luck feeling anything but trepidation for Avengers 4.

The MCU can never recover from what happens on March 8th, 2019.