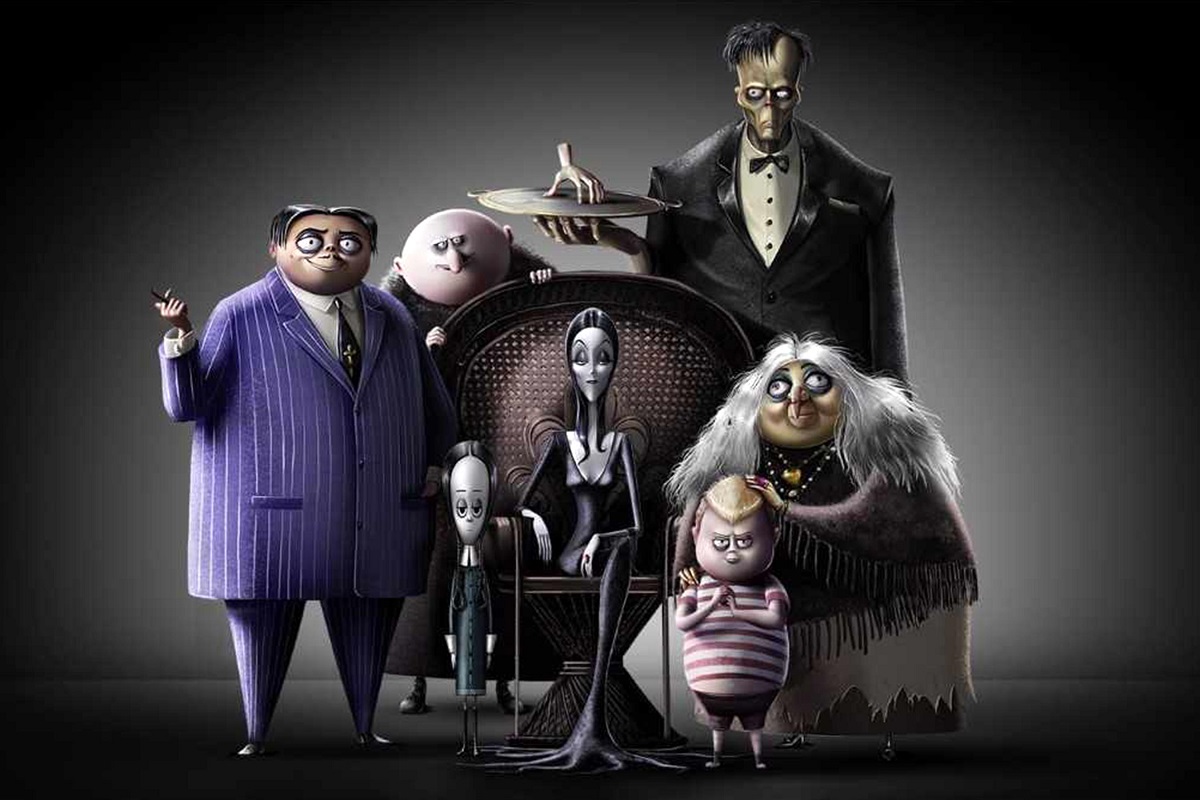 Unrelated to The Addams Family movies from the 90s, the new animated film harkens back to the family’s early days. 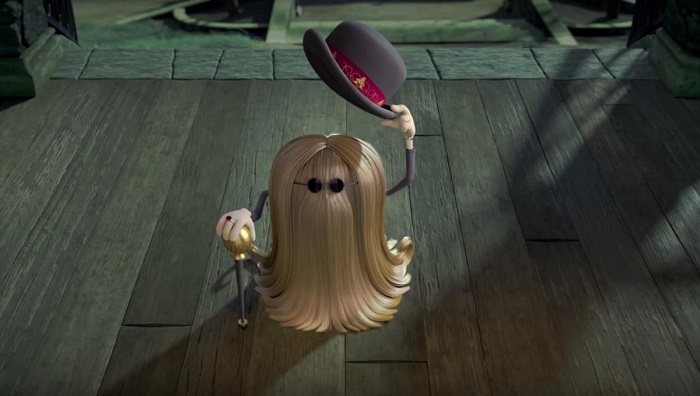 “Get ready to snap your fingers! The first family of Halloween, the Addams Family, is back on the big screen in the first animated comedy about the kookiest family on the block. Funny, outlandish, and completely iconic, The Addams Family redefines what it means to be a good neighbor”

The film was, for a long time, going to be a stop-motion animation directed by Tim Burton, but that changed and the studio behind it now was previously a Direct-to-DVD studio responsible for 2016’s Sausage Party. 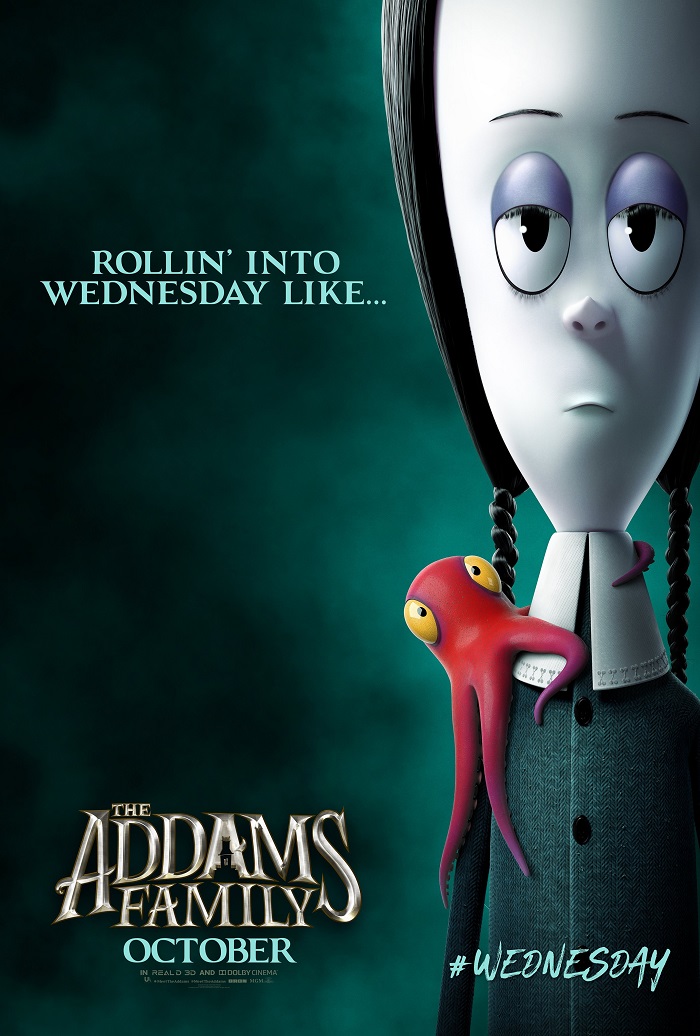