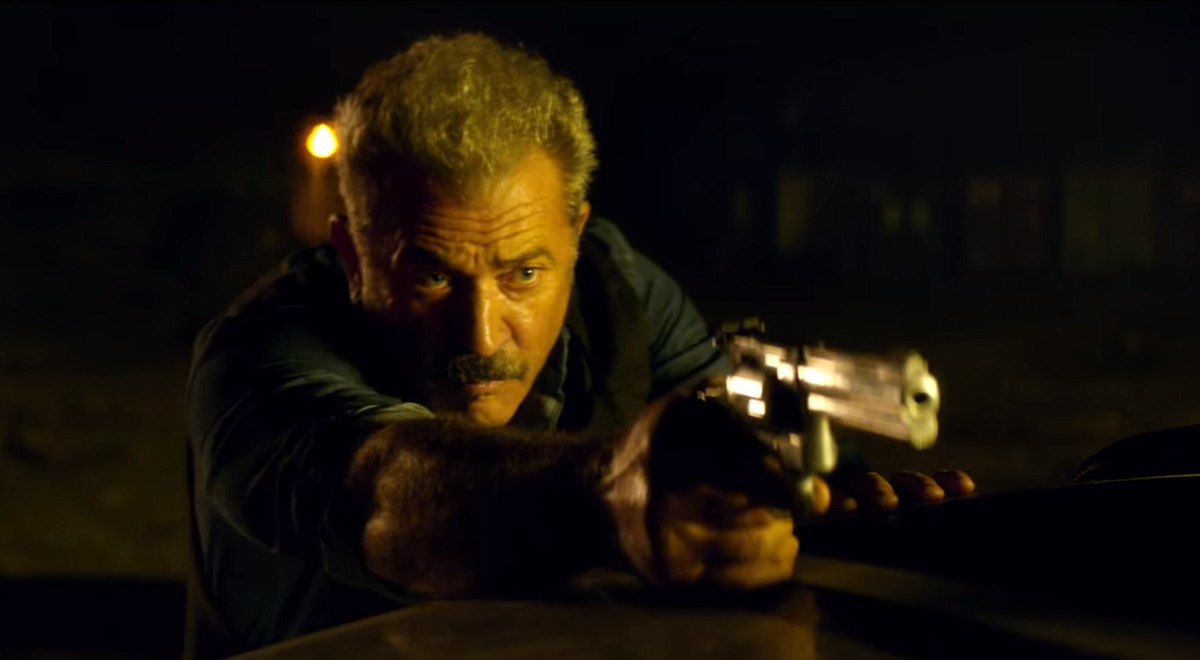 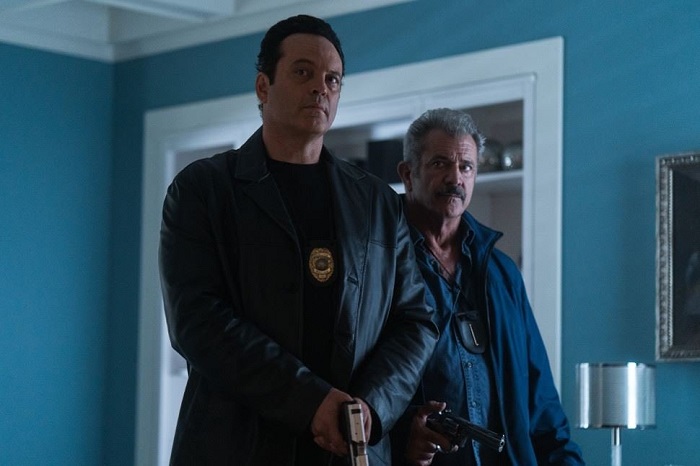 Mel Gibson and Vince Vaughn as two old-school cops whose habit of roughing up suspects gets them suspended. While on suspension, they decide to see how the crooks make their money by delving into the criminal underbelly of the city.

Director Zahler loves a brutal story. He came to fruition in 2015 with the ultra-violent western Bone Tomahawk and followed that up with Brawl In Cell Block 99, two years later.

“The story revolves around two policemen, one an old-timer (Mel Gibson), the other his volatile younger partner (Vince Vaughn), who find themselves suspended when a video of their strong-arm tactics become the media’s cause du jour. Low on cash and with no other options, these two embittered soldiers descend into the criminal underworld to gain their just due, but instead find far more than they wanted awaiting them in the shadows.” 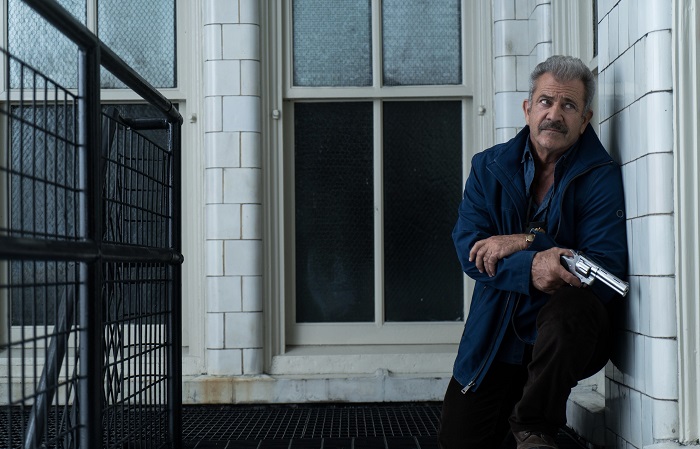 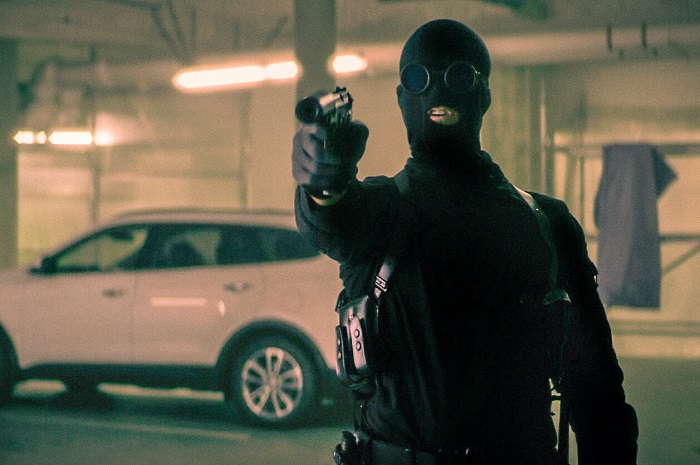 Dragged Across Concrete arrives in theaters and VOD on March 22, 2019. 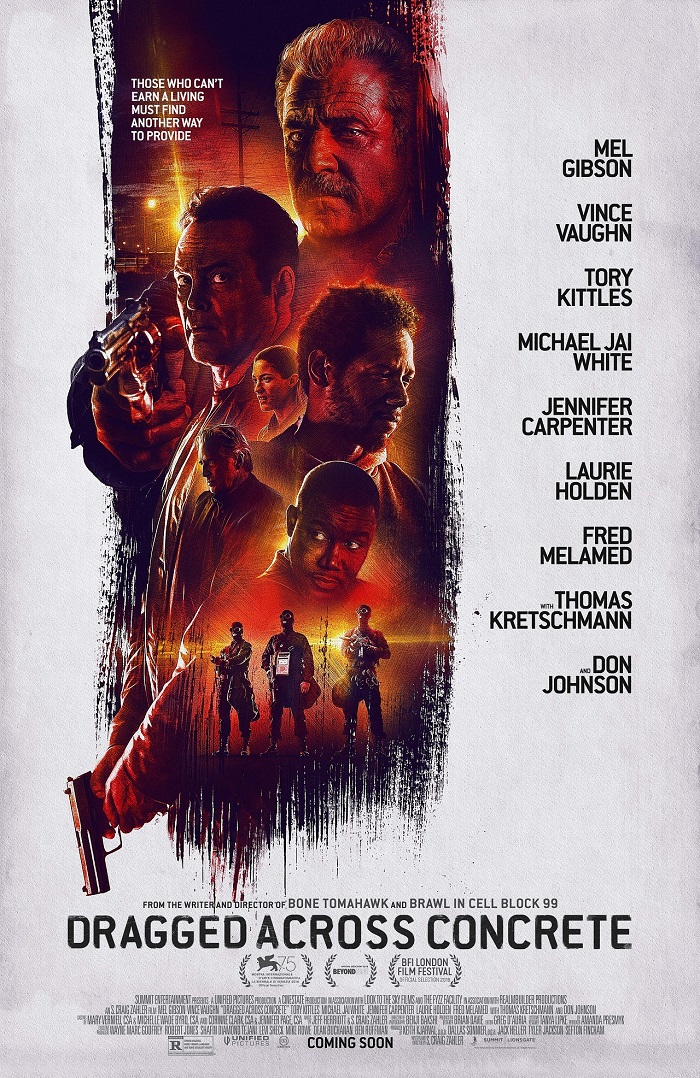