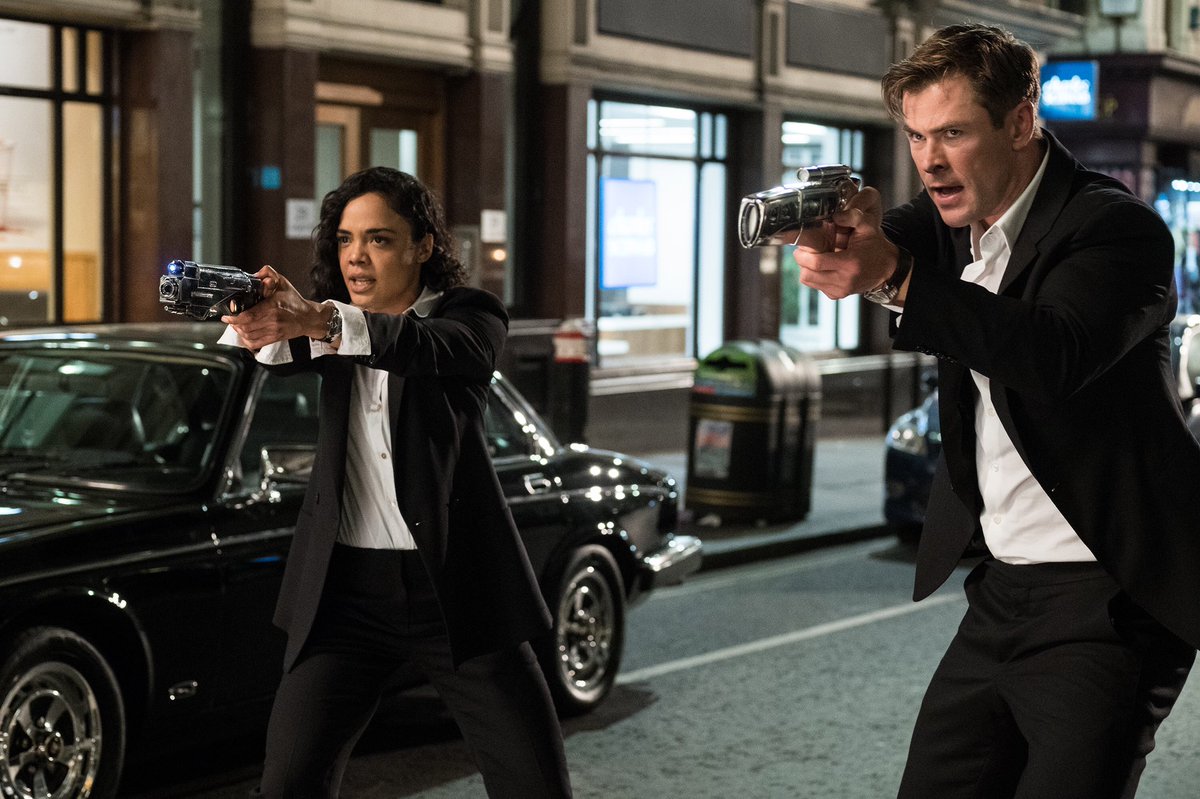 The Defenders Of The Galaxy Are Back

An International trailer for Men In Black has been released by Sony Pictures, this time with a brand new cast and crew.

Thor: Ragnarok co-stars Chris Hemsworth and Tessa Thompson are joined by Liam Neeson (who plays the head of London MIB) and Emma Thompson (who reprises her role as the chief of the organization). 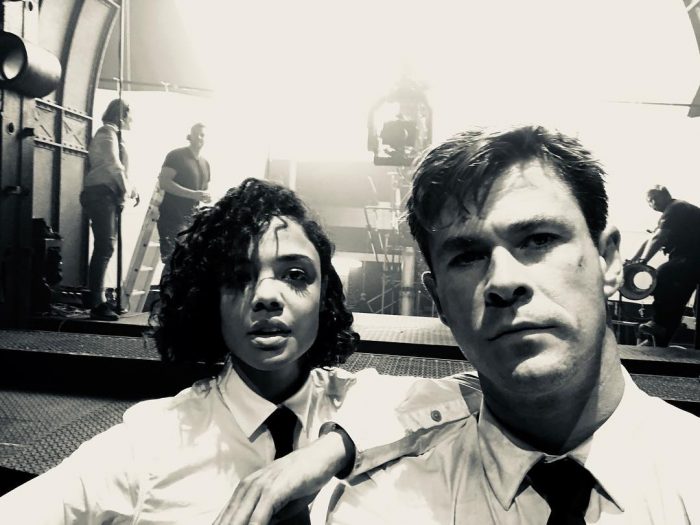 The trailer features a reference to Hemsworth’s Marvel character, and the actor is even seen throwing a hammer at an alien. There’s also a nod to the franchise’s original stars, Will Smith and Tommy Lee Jones. 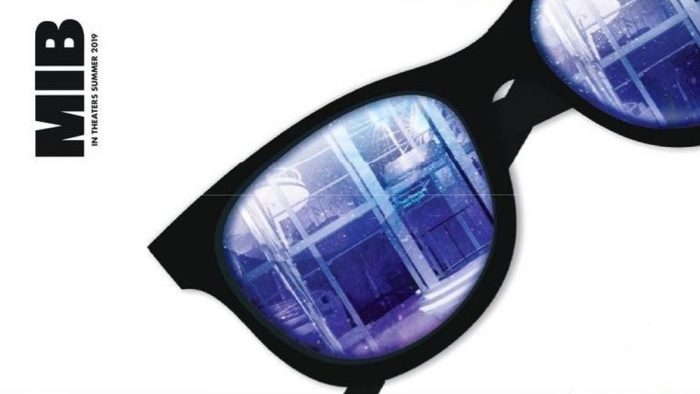 Men In Black will be released on June 14, 2019, 22 years after the original movie hit theaters!