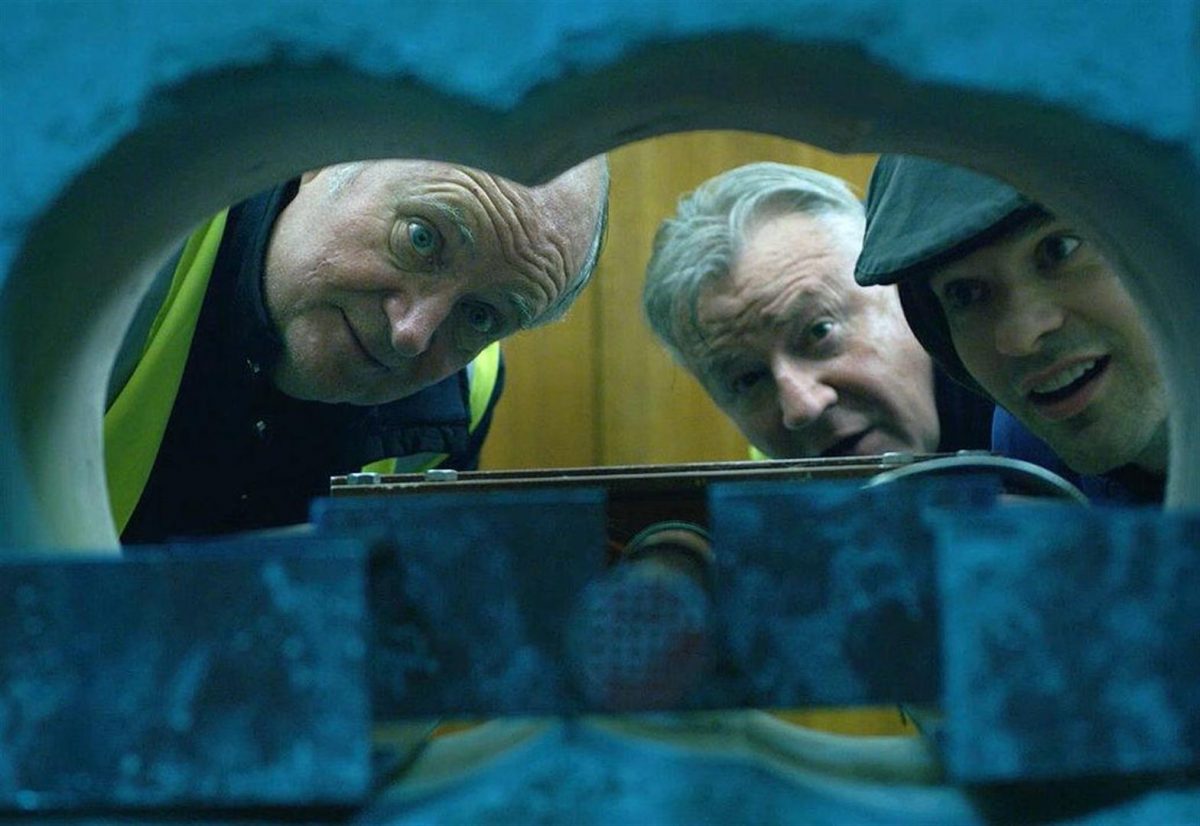 “Which Side Are You On?”

Michael Caine has already appeared in one “old guys rob a bank” movie with 2017’s Going In Style, and now he’s back at it again in King Of Thieves. 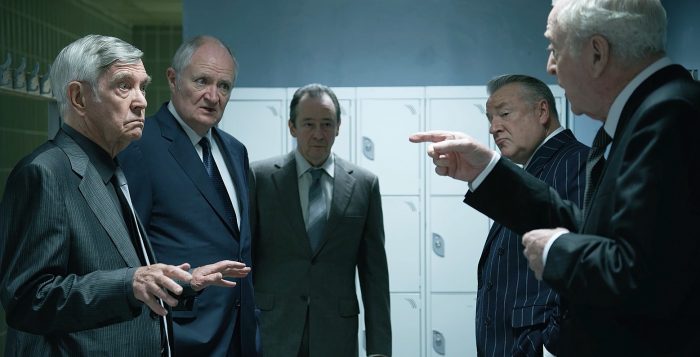 King Of Thieves is a true crime film about a crew of retired crooks who pull off a major heist in London’s jewellery district. What starts off as their last criminal hurrah quickly turns into a brutal nightmare due to greed. 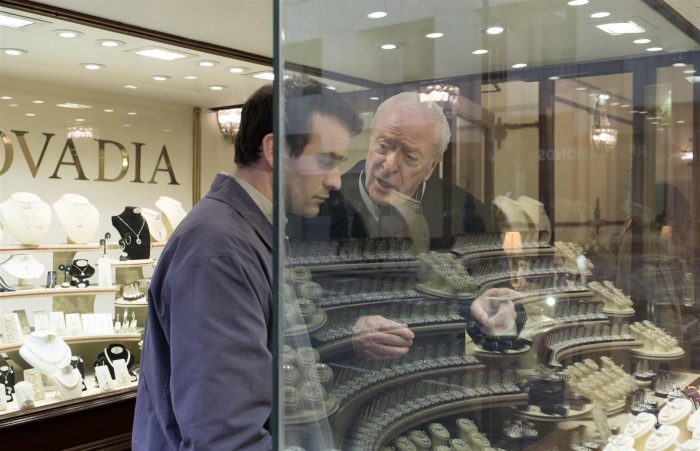 Infamously based on the true events of London’s Hatton Garden Diamond Robbery in 2015, when a group of retired thieves decide to pull off one of the biggest heists ever in London robbing safe deposit boxes – and they got away with roughly £200 million, but were eventually caught. 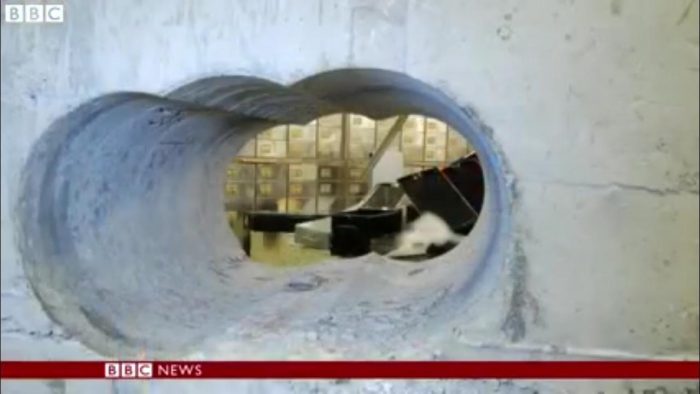 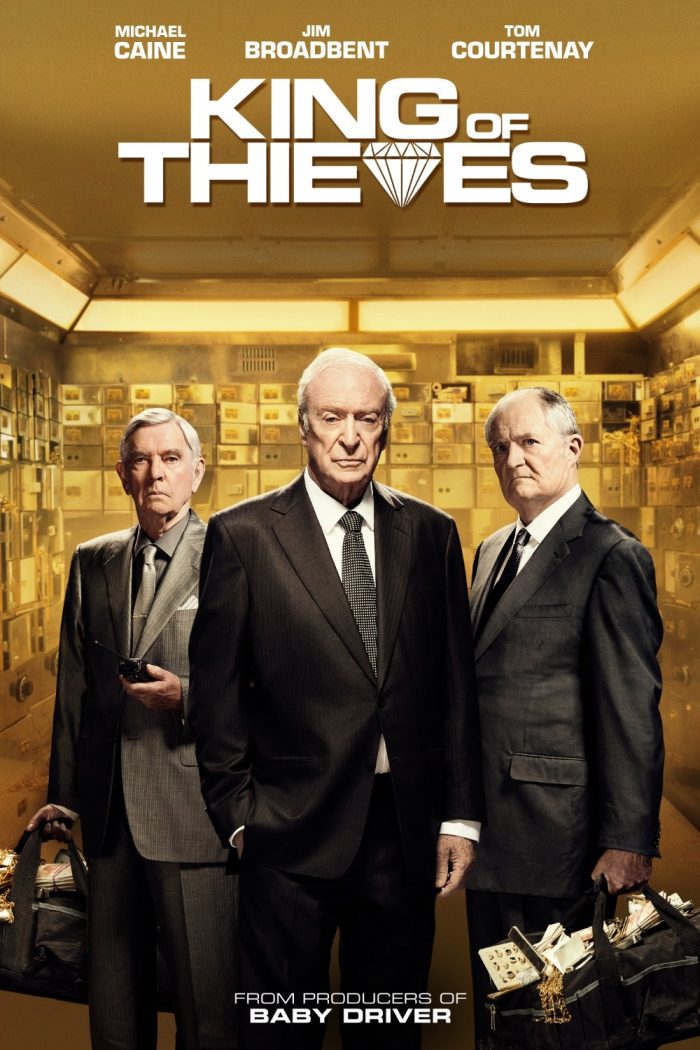 King Of Thieves has already debuted in over a dozen countries, but doesn’t have a specific U.S. release date yet.