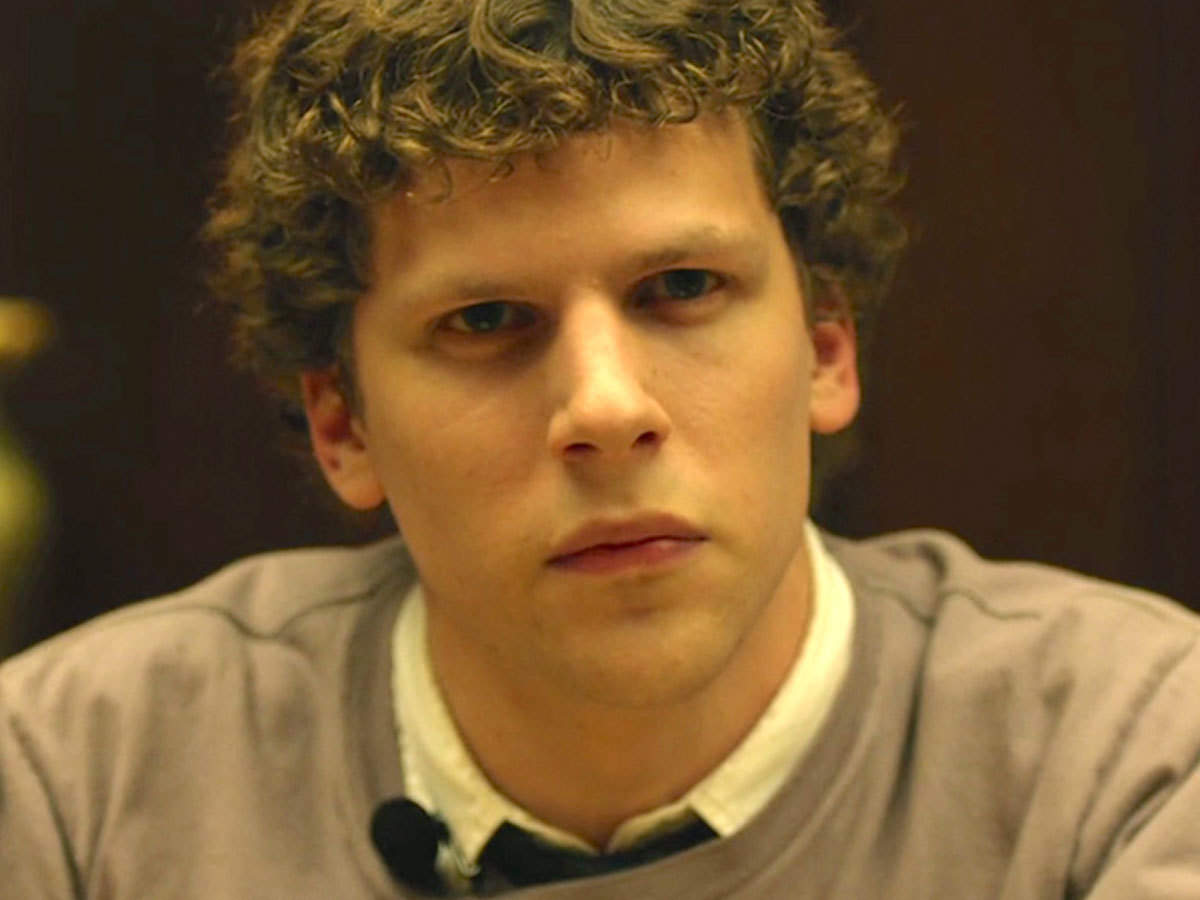 As the ultimate throwaway, on-demand culture of the Millennial generation rapidly ages towards their 40’s, of course, they view home ownership as a more of a trap than a dream.

A young couple looking for the perfect home find themselves trapped in a mysterious labyrinth-like neighborhood of identical houses.

All The Houses Looking The Same is the Point

Cultural commentary on home ownership and the “horrors” of suburbia is as played out as the 20th century is over, so let’s not hope for any new insights from Vivarium. However, what might be interesting is the approach the film is clearly taking toward the tedium of raising children.

It makes you wonder what kind of children the Millennials are planning on foisting on us as a culture if they view suburban living and child-raising as a capitalistic horror show devoid of joy or fulfillment.

This film is also in the tradition of Us and Get Out of taking seemingly banal topics—like suburban living or child-raising—and claiming that the banality is a horror in and of itself.

It’s not a rhetorical point even worth buying a ticket to consider, much less streaming it on Amazon Prime in a few months, no matter how well reviewed it might be on Rotten Tomatoes. 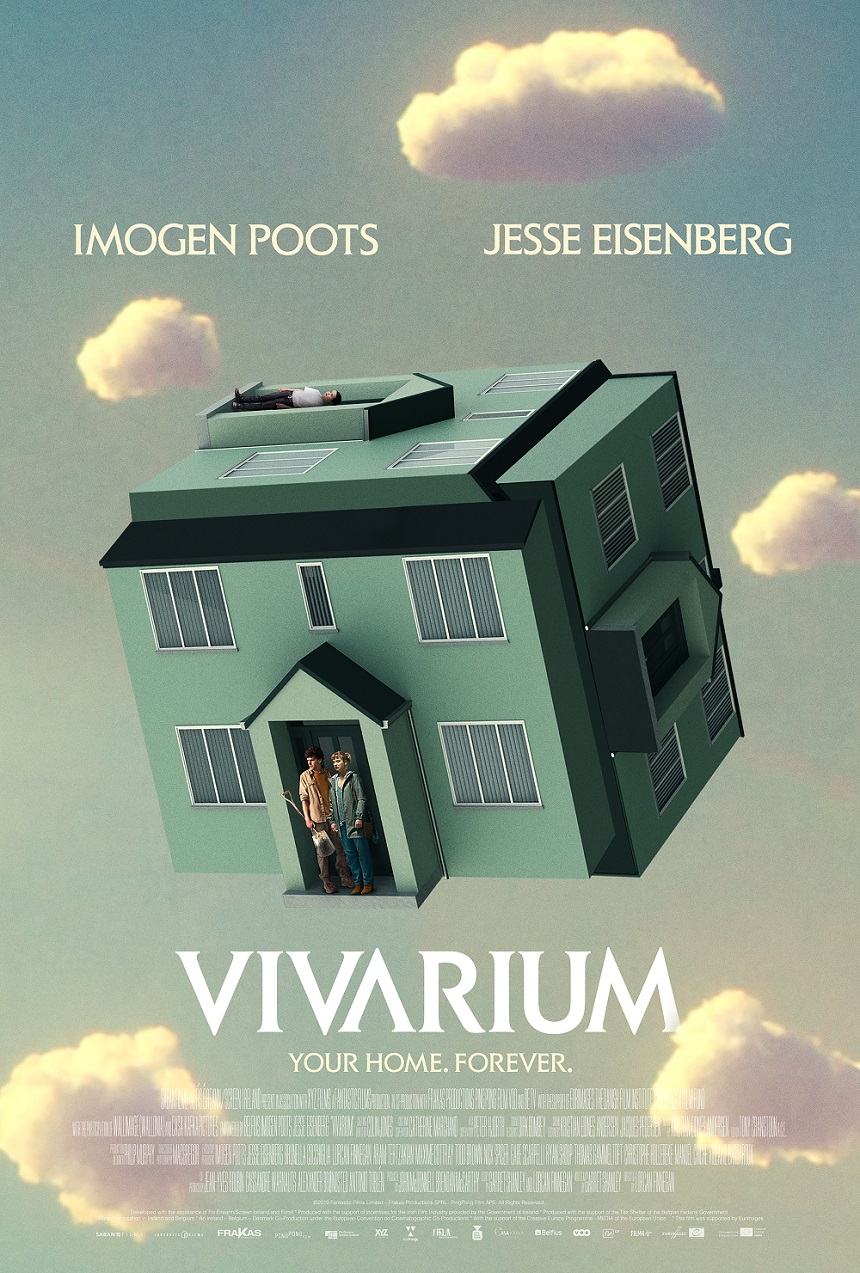 Released at the Cannes Film Festival in 2019, Saban got wide release rights, so look for Vivarium in theaters on March 27, 2020.