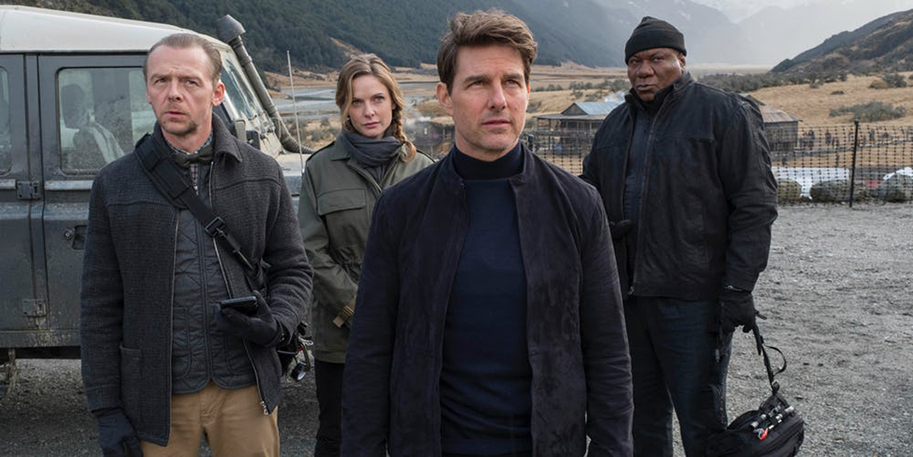 Your Mission, If You Choose To Accept It

Mission: Impossible – Fallout is the sixth entry in the Tom Cruise series and it looks like he’s on top of his game more than ever.

The Mission: Impossible series has been one of the few that has improved with quality as it progresses. It’s hard to believe that little Xenu-worshiping Tommy Cruise has been playing globe-trotting, bad-guy obliterating, super-spy Ethan Hunt for more than 20 years now, an amazing feat in itself for a franchise to keep a single star in a series for that long.

The M:I films are probably one of my favorite series (minus the abhorrent M:I 2, good God, that was a struggle to get through!). Cruise has a big hand in the development of the stories and he seems to really care about his babies. He also puts his own body at risk, breaking bones and battering himself silly:

Tom hanging off of some aerial vehicle? Check 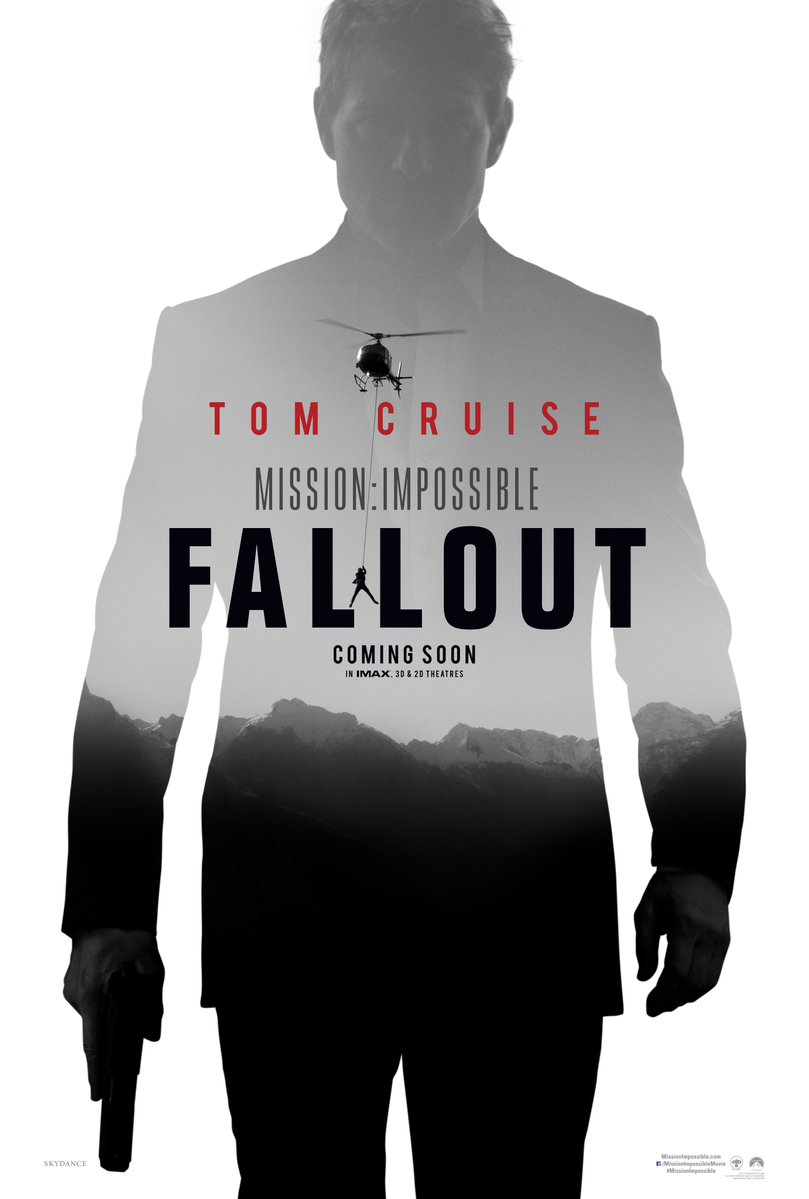 The Spooky Trailer for HEREDITARY