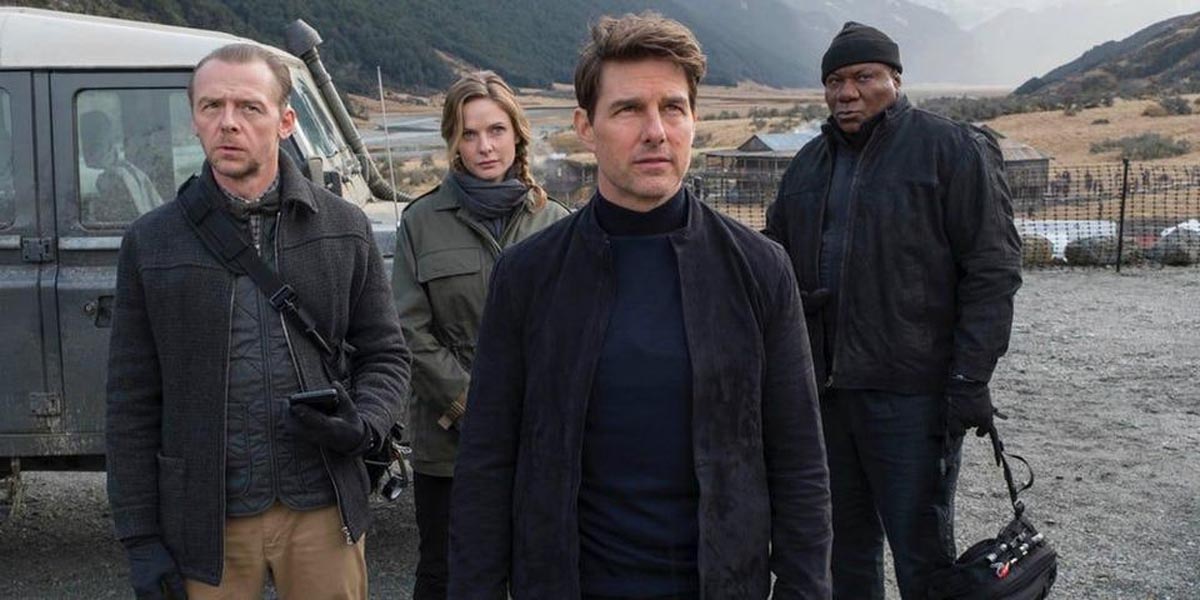 With all of the Star Wars and Marvel madness going on this summer pretty much everyone has forgotten about the guy who always give 110% when he doesn’t phone it in.

That’s right: Ethan Hunt is back.

Tom Cruise is returning as the character he has made his own. Trailers for the new Mission: Impossible movie, the sixth entry in this franchise, are looking great. 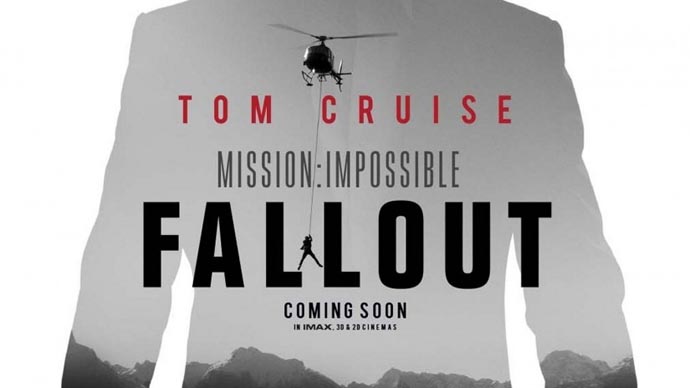 Watching the trailer the viewer has to appreciate the commitment Tom Cruise has to his performance. With a reputation for doing as many of his own stunts as his studio will allow, Tom climbs, flies, and shoots.

The stage set for us is that there was a past mission, that Ethan Hunt made a decision not to carry out. Now the consequences of that decision have returned to him and his IMF team. Hunt and his team have to fix his mistake (or was it a mistake?) before their time runs out.

As someone who’s a fan of this franchise, expect me to have a ticket in my hand when the Mission: Impossible Fallout is released. A review should follow shortly after that.

Mission: Impossible Fallout is scheduled for release on the 27th of July, 2018