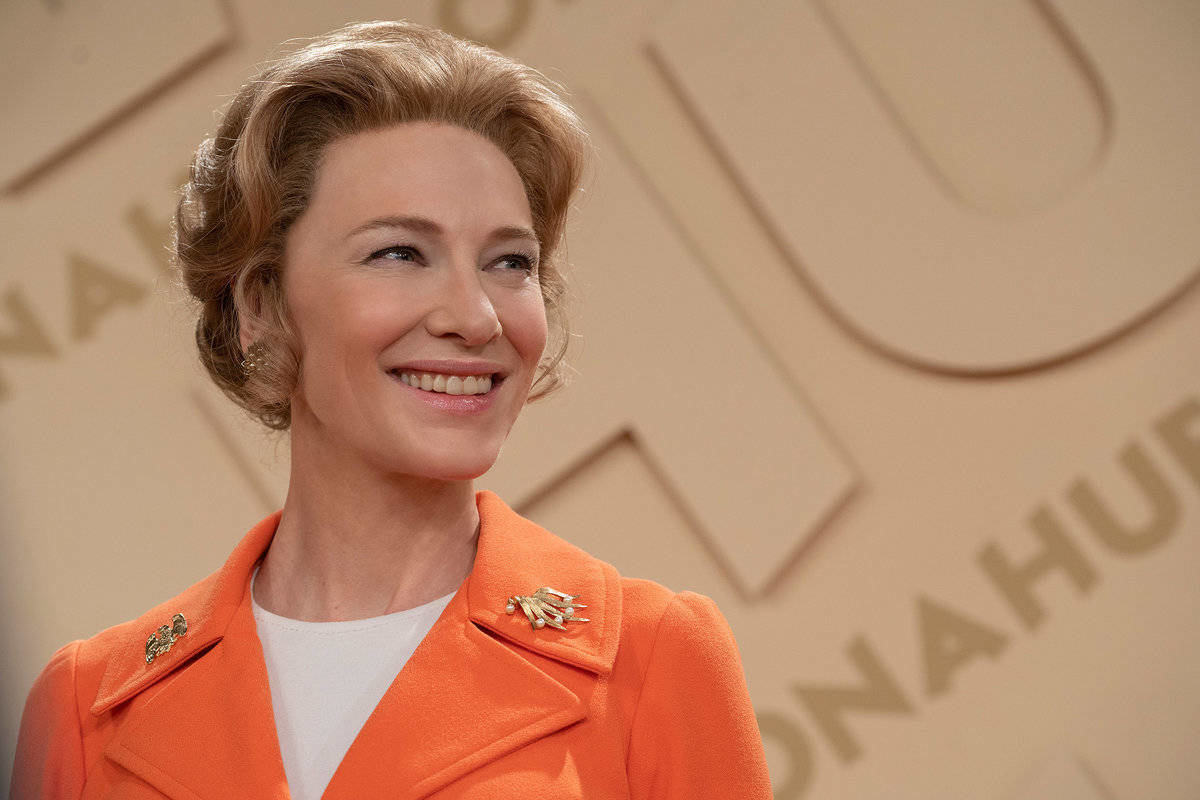 No One Who Worked This Cares What Schlafly Believed

Never let your political enemies define you through entertainment and culture.

Or else you’ll be poorly represented, poorly treated, and, one day, poorly acted as a thin caricature of your actual character, and all as part of a streaming television series.

Mrs. America recounts the movement to ratify the Equal Rights Amendment (ERA) and the unexpected backlash led by Phyllis Schlafly, aka “the sweetheart of the silent majority.” Through the eyes of the women of the era, the FX series explores how one of the toughest battlegrounds in the culture wars of the 70s helped give rise to the Moral Majority and forever shifted the political landscape.

Turns out that you can win all the cultural and political battles with leftist Progressives while you’re alive, and still lose the war when you’re dead.

They Wait Until You’re Dead to Get The Last Word

In case you didn’t know—or aren’t from America—Phyllis Schlafly was an accomplished author, political speaker, and fundraiser for Republican political causes in the latter part of the 20th Century.

She had a sharp mind, a sharp wit, and could run rhetorical rings around most of her “intellectual” opponents in feminism on the left, from the delusional and overrated Betty Friedan and Gloria Steinman to Progressive AIDS activists in the 80s.

Just like William F. Buckley, the founder of the National Review in the US, she was a lion of conservative cultural and political thought. And, Schlafly did all of her work while also raising a family and staying married to one man until his death.

And, because these things matter these days, she had a gay son who was outed by the political left in America, long after being embraced wholeheartedly by his conservative mother.

Turns out there is nuance to actually living life, as opposed to whatever this show is going to portray.

Well, for one, it is assured that Mrs. Schafley would not have approved of this streaming series polemic, and would probably advise you to go read a book about her views—she published twenty-six of them and a weekly column until her death at 92.

Otherwise, if you want to see Cate Blanchett do her best “Stepford Wife” impersonation, watch this in good stead, because that’s about all it’s good for. 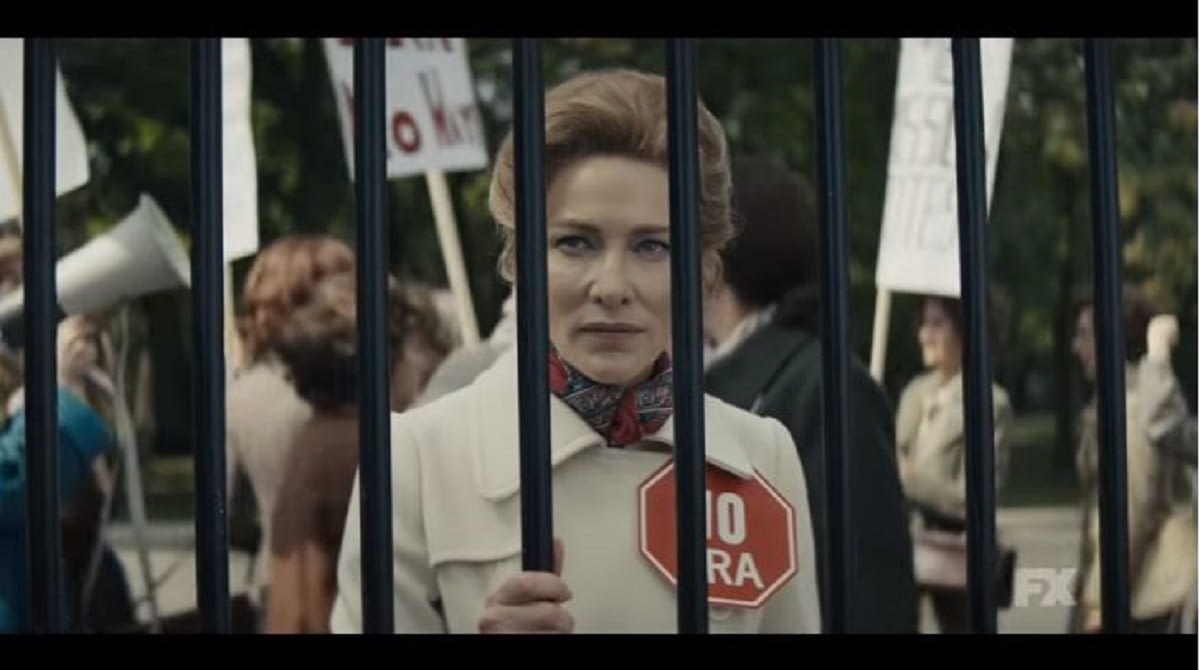 Mrs. America, Season One, premiers on April 15th, tax day in America, only on FX on Hulu.