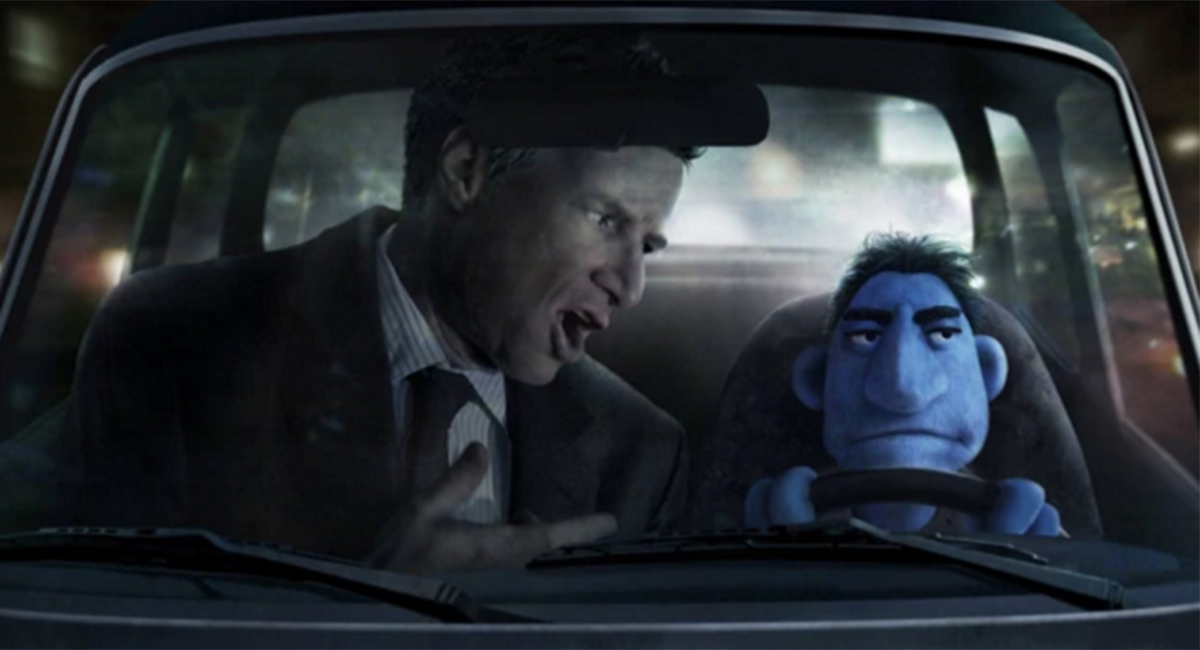 These Are Not Your Parents’ Puppets

Any movie that involves a puppet and ejaculation deserves your attention.

Yeah, you read that right. And the scene in question is simultaneously as gloriously raunchy as it is absurd. It truly is a seminal moment in puppet history. 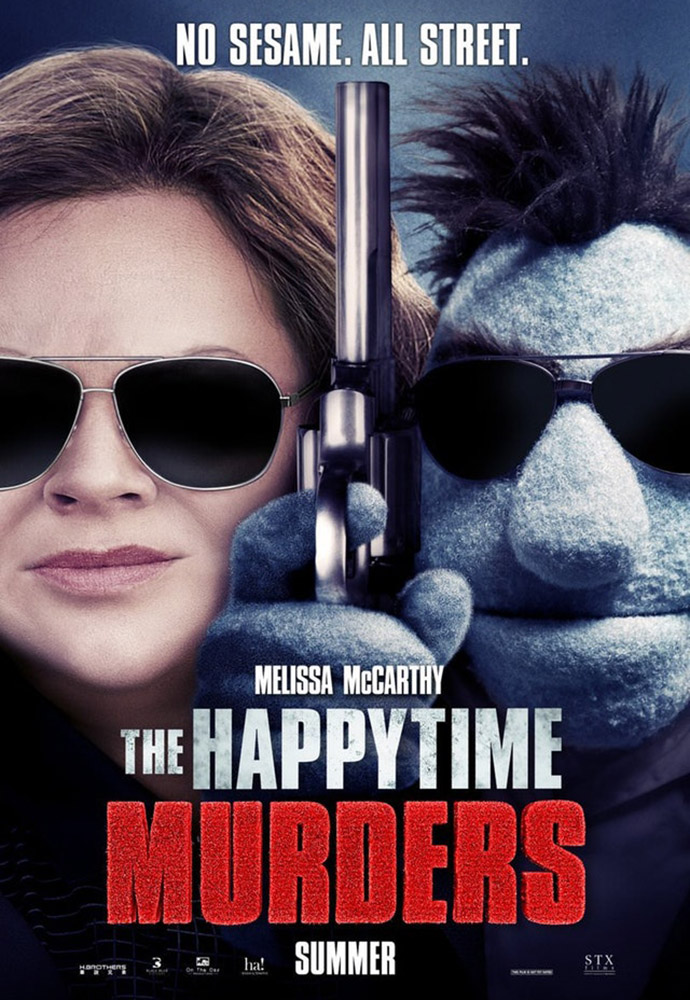 I think it best that before you read – and judge – further, you check out the trailer for yourself.

A Noir For Our Times

I can’t imagine a project like this being some quick Hollywood cash-grab, as the Hollywood powers-that-be, as a collective, lack both the imagination and balls to green-light an R-Rated movie featuring puppets. 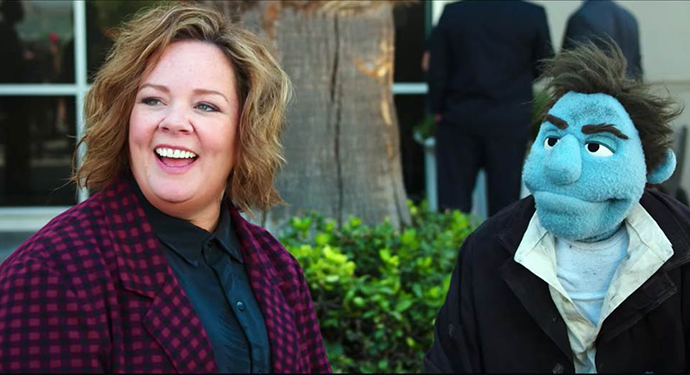 But this is no half-assed cash grab caper. Originally announced back in 2008, Happytime Murders is has been something of a passion project for director by Brian Henson, son of the great (and sorely missed) Jim Henson, who, in addition to directing this film, directed the very enjoyable The Muppet Christmas Carol and Muppet Treasure Island films.

Per The Indie Wire,

The Happytime Murders takes place in a world where humans co-exist with living puppets. Melissa McCarthy plays a detective who gets partnered with a puppet cop. The two are tasked with infiltrating the underbelly of Los Angeles crime to solve the murders of a beloved television show

Regarding Melissa McCarthy: yes, we know, she’s involved herself in films that never should have seen the light of day. Nonetheless, she is a capable comedic actress. One who’s specific set of skills – self deprecation and pratfalls –should prove an ideal match for this movie.

At a time when everything not titled Deadpool 2 being squeezed out from the major studios *cough* Disney *cough* is guaranteed “safe for cunsumption,” a movie like this deserves, at the very least, the chance to show its own (foam) colors.