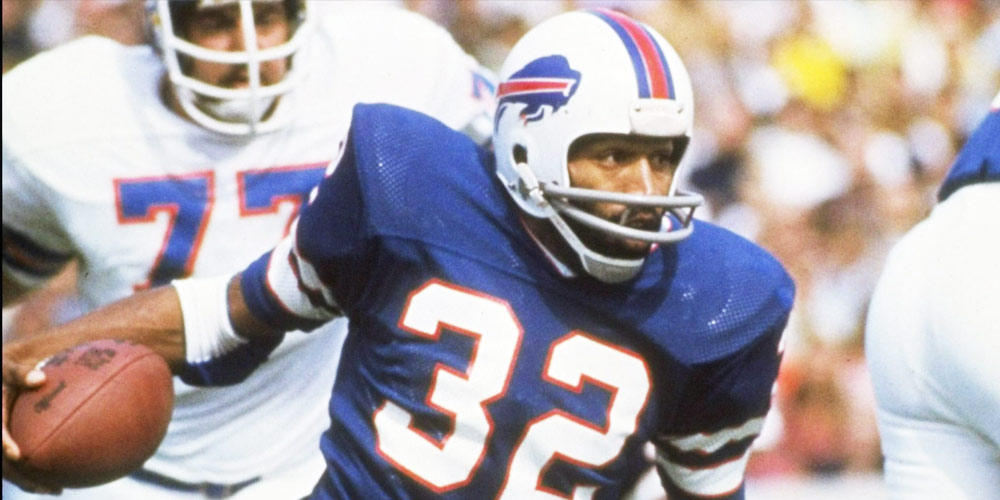 Ask yourself what’s more difficult: rushing for 2000 yards in one NFL season or slashing two throats in one night?

Now, what if you had accomplished both.

Ask yourself what would you have had to sacrifice to make those things happen?

What are you prepared to do now?

While it’s too late for most of us to play professional football, or really football at any level, we can still aspire to brutally murder our cheating whore of an ex-wife along with her wimpy fuck boi whom she let borrow your Ferrari!

And, imagine getting away with it!

Then, after getting escaping the gas chamber, imagine having an Oscar-winning actor portray you in the movie about this judicial miracle!

Imagine the audacity of said actor thinking you didn’t actually commit this cold-blooded, sadistic decapitation of two young people with the rest of their lives ahead of them to spend your alimony checks!

And what if — after having achieved all of this — some slimy, low-down Hollywood producer wants to make it look like someone else, some anonymous loser, actually did the killings!

Nicole Brown Simpson was brutally killed in mysterious circumstances in 1994. Infamously, Nicole’s ex-husband O.J. Simpson was placed on trial for her murder, which attracted an unprecedented level of media attention.

Mena Suvari has taken on the most daring role of her career so far as she plays Mrs. Simpson in this true-crime thriller that explores the weeks leading up her untimely death and her friendship with serial killer Glen Rogers who ultimately “confessed” to the murder.

A new and truly chilling insight into an exceptionally well-documented case.

How would you feel if they tried to take from you your single greatest achievement during your time on this Earth?

If they tried to steal the biggest thing you ever did?

Well, I guess you just take the punches and keep getting up.

We should all possess such wisdom and serenity.