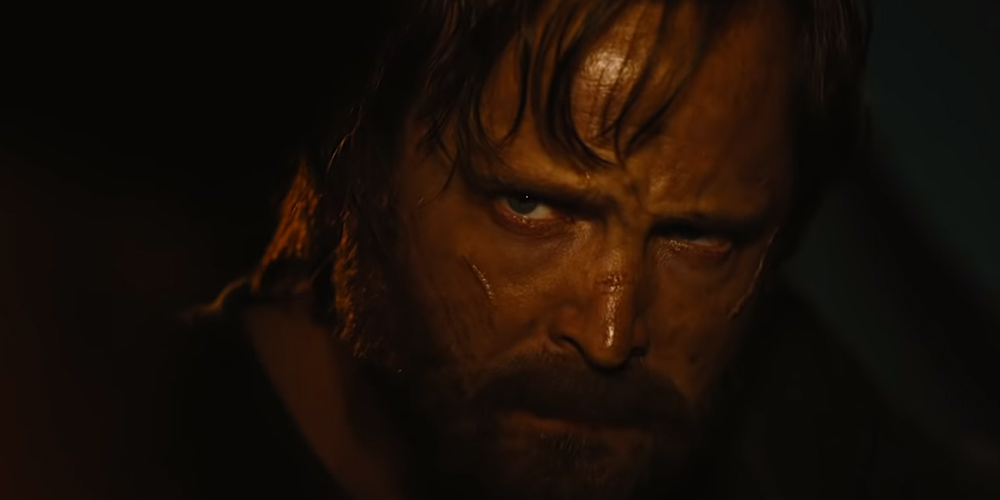 What The Hell Is Happening?

Taking a page from Marvel Studios by Disney™, Netflix has decided to bombard us with never-ending Breaking Bad content.

Maybe it has something to do with Netflix stock giving back 46% this year.

Today the form is another El Camino trailer a mere two days after the last one!

At over two minutes, this one is a full trailer and we do see a few things:

El Camino is written and directed by series creator Vince Gilligan and is as close to Breaking Bad as we are ever likely to get again.

According to Vince, the obfuscation in the trailer is intentional:

“I don’t want to open my Christmas presents a week and a half before Christmas.”

Just so we’re not completely in the dark I’ve pieced together a quasi-official summary from a few different sources:

Picking up moments after his escape from torture and certain death in the series finale of Breaking Bad, Jesse Pinkman goes on the run from the police and tries to escape his own inner turmoil.

What Else Did We See?

I’m not the best person to catalog this, as I barely remember anything from the series, but here we go:

Jonathan Banks, the actor who plays Mike, said he will be back:

Which led our resident Big Brain writer to conclude that if Mike appears it will be in a flashback and if there are flashbacks then anything is on the table!

The dead will walk again! Everyone is in play!

Call the Game Of Thrones cast, let’s get that sequel going on Netflix!