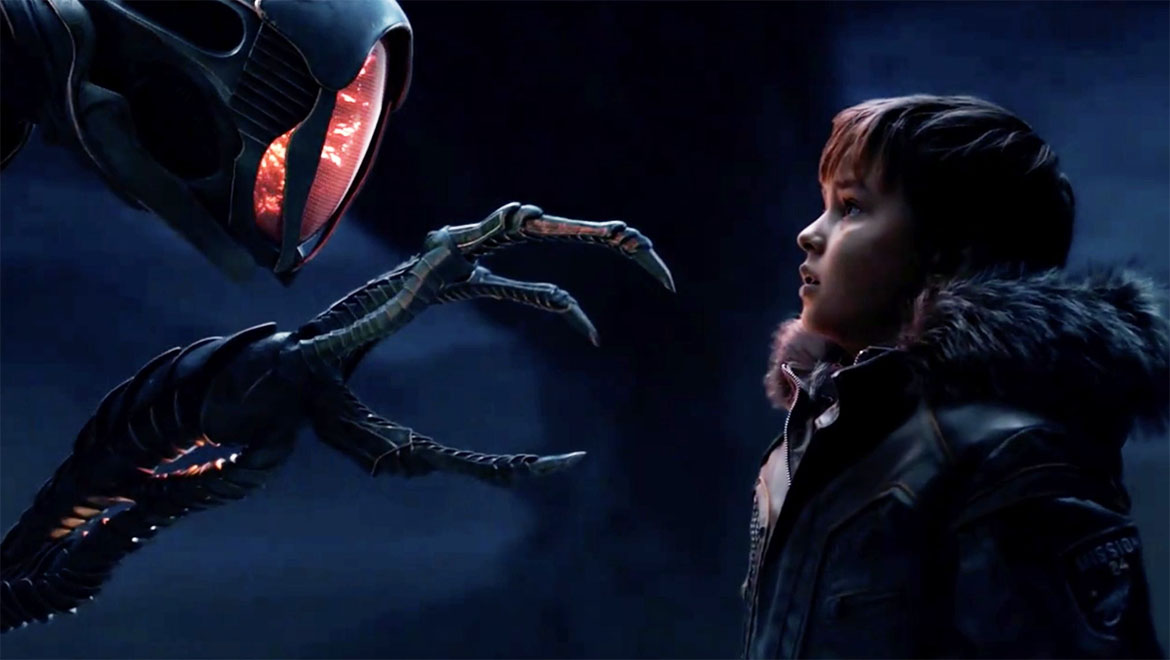 Yes, folks, because you asked for it, Netflix has revamped….re envisioned…reinvented…whatever, Irwin Allen’s 1960s classic series Lost In Space.

Apparently, in order to be all inclusive, Dr. Smith is now a female, Judy is black, Don West is a smoldering Argentinian soap star and it appears Robot is an alien machine from another world.

I just can’t even…

Netflix is obviously killing it with all their original programming, but I don’t think everything under the sun needs to be remade.

I enjoyed the series in my youth, the campiness, the bad sets and alien design. The 1998 movie with William Hurt and Matt LeBlanc wasn’t entirely horrible, except for the dreadful CGI and Mimi Rogers crooked fangs.

Decide for yourself. You wanna find out who’s in it, track it down yourself. Do I have to do everything around here?