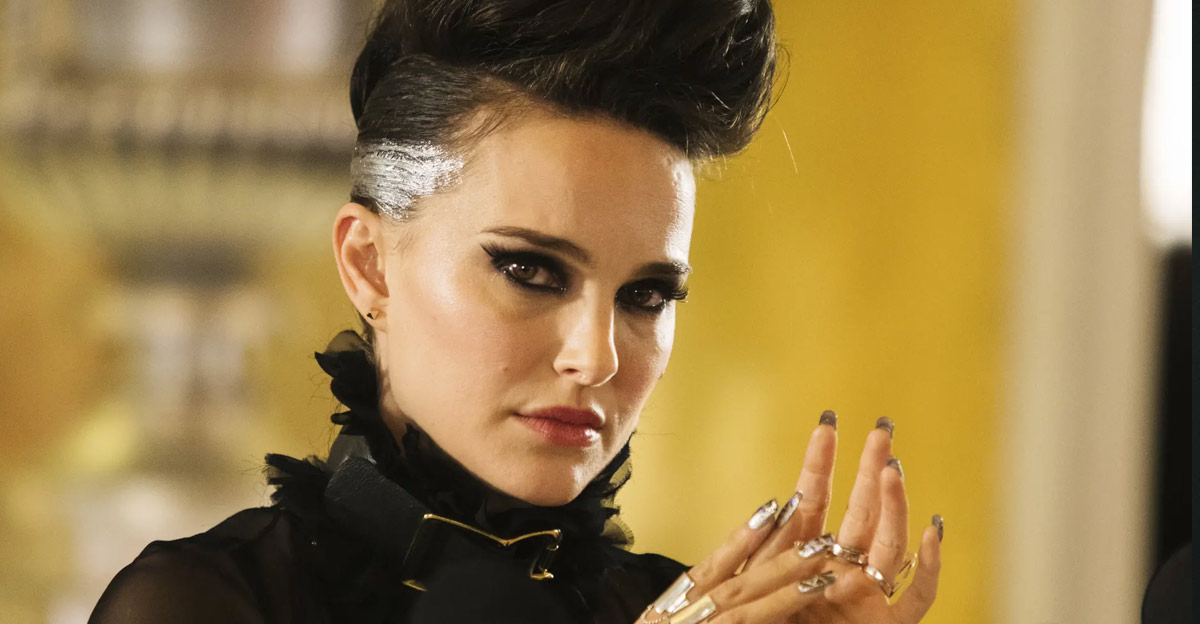 We’ve clowned both Brie Larson and Natalie Portman on this site for pretending to be pop singers. I mean… come on, ladies — stay in your lane!

Now I’m uncertain we were correct in one of those cases.

While crawling Apple Trailers for new treasures, I found another trailer and a couple of clips from Portman’s Vox Lux that shows a completely different side to the movie than the first trailer did. Not sure how I missed the second trailer for this last month.

Oh yeah, I wasn’t running the site. And no one cared about it because it wasn’t about comic books or Star Wars. I forgive you, me groogs.

Check out Natalie doing what Brie can only dream about:

There’s a lot more going on here than a cheap hack of A Star Is Born. I got genuine goosebumps at the beginning of that trailer. Maybe because I’ve read the logline:

VOX LUX begins in 1999 when teenage sisters Celeste (Raffey Cassidy) and Eleanor (Stacy Martin) survive a seismic, violent tragedy. The sisters compose and perform a song about their experience, making something lovely and cathartic out of catastrophe — while also catapulting Celeste to stardom. By 2017, the now 31-year-old Celeste (Natalie Portman) is mother to a teenage daughter of her own and struggling to navigate a career fraught with scandals when another act of terrifying violence demands her attention.

Or maybe because I have something called empathy and compassion?

It’s also legitimately possible that I’m on the rebound after having my heart ripped out and stomped on by A Star Is Born. I don’t want to talk about it.

Any Portman In A Storm

Based on that second trailer, it looks like the focus of the movie will be the beginnings and the current state of Celeste’s career rather than her rise to fame. Which makes it significantly different than that trash Lady Gaga movie.

Plus it seems that Portman is not only starring but she’s also performing all the songs.

I guess it’s a couple tiers removed from Brad Cooper writing and performing some songs as well as directing the movie but it’s still pretty respectable.

For an actress transitioning to singer, something I consider much harder than the reverse, the music is not that bad. I know, I know, Goblins, it’s not MegaDoom DeathMarch:

There is also an official music video and a couple of clips, one is a kind of Behind The Music with a Willem Dafoe voice-over and the other has Natalie lecturing her daughter in a very sexy Long Island accent. Yes, I said it.

Oops, there is some auto-tune. Oh well, nobody’s human.

I will say this, If you’re thinking about ever watching this movie I would not recommend watching either of these clips. I wish I hadn’t. I think doing so is ruining movies for me.

There is no wide release date as of yet. I hope it gets one.

I will go see this movie. 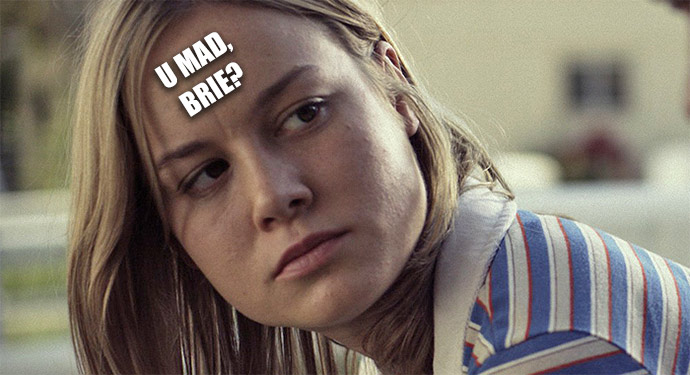