The Teen Titans are back in this first trailer of DC Universe’s Titans season 2 which has officially dropped.

Krypto the Superdog, who appeared during the climax of the first season is featured in the new trailer, along with Superboy (Joshua Orpin), Deathstroke (Esai Morales), and Bruce Wayne (Iain Glen). 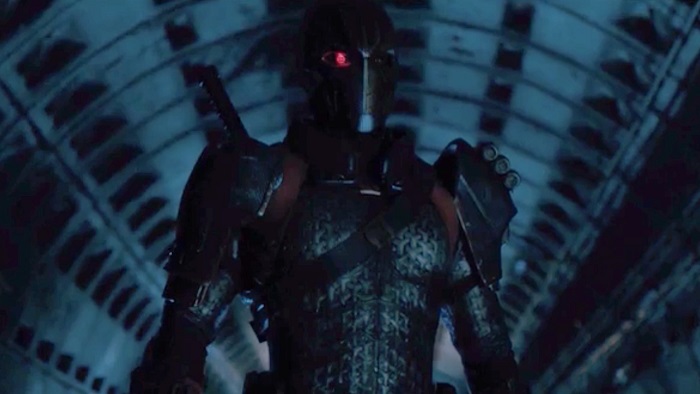 The official synopsis for the second season is still being kept under wraps, and you can’t really take too much away, story-wise, from the trailer.

But DC characters seen in the trailer include Aqualad (Jesus!), and Slade Wilson’s kids Jericho and Ravager. 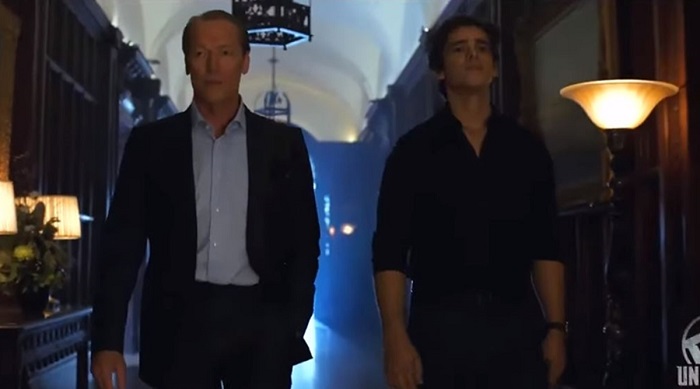 The first season of Titans follows heroes from the DC Universe in a gritty take on the Teen Titans franchise, which includes Dick Grayson and Rachel Roth, a girl possessed by a strange darkness, who get caught up in a conspiracy that could bring Hell on Earth. Joining them are Starfire and Beast Boy, and together they become the Titans.

Our own Lord Garth praised the first season of the show in his review, highlighting the excellent cinematography and fight choreography, and as you know, Lord Garth’s a hard man to please! 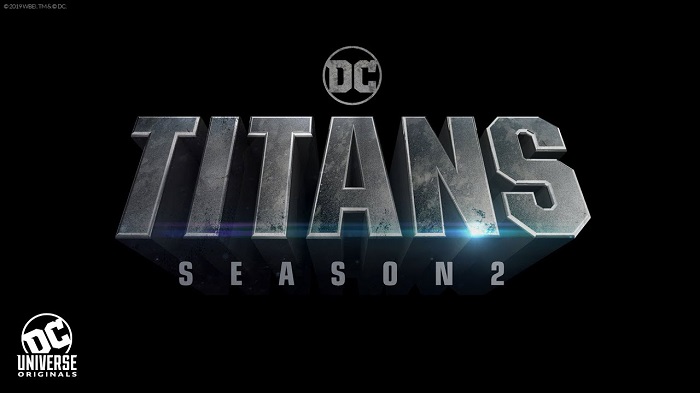