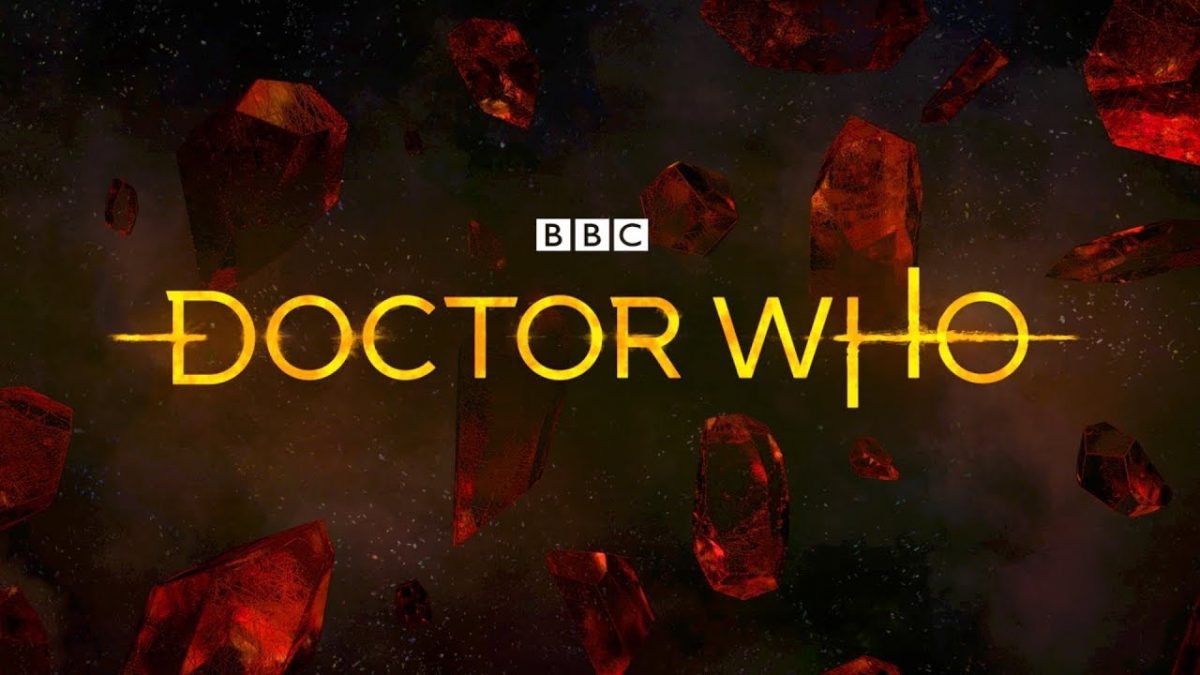 To kick off San Diego Comic Con 2018 the Brits brought the big guns with the first public appearance of Jodie Whittaker (Attack The Block, Broadchurch) as the 13th Doctor at the Doctor Who panel.

Meet The New Doc, Quite Different From The Last Doc

Joining Jodie on the panel was new companions Mandip Gill and Tosin Cole and from the production side the new show-runner Chris Chibnall (Broadchurch) and Executive Producer Matt Stevens.

As well as revealing the new Doctor, the panel revealed a new Sonic Screwdriver design but kept the new TARDIS design under wraps.  Discussed at the panel was Season 11 which will be broadcast in the Autumn on BBC and BBC America.

Revelations made from Chibnall and Co are that the season will consist of ten stand-alone adventures.  A change from the Ecclestone, Tennant, Smith and Capaldi eras where there will be no overall story arc and no two-part episodes, although it remains to be seen if this is a white lie to protect future storylines.  Also confirmed, is that the Autumn episodes will be followed by the Christmas Special.

Tease Of A Tease

The final reveal of the panel was the premiere of a short trailer for the coming season.

Although there was no TARDIS or new monsters revealed, it did confirm the new Sonic Screwdriver and the 13th’s use of her natural Yorkshire accent.  A far cry from David Tennant hiding his Scottish accent behind some form of mockney dialect.

Scenes in the trailer also reveal The Doctor and friends will visit the Lorraine Motel in Memphis where Martin Luther King was assassinated revealing a future episode on the Civil Rights movement… interesting.

With the new season a couple of months away and filming still ongoing there should be more news in the near future.