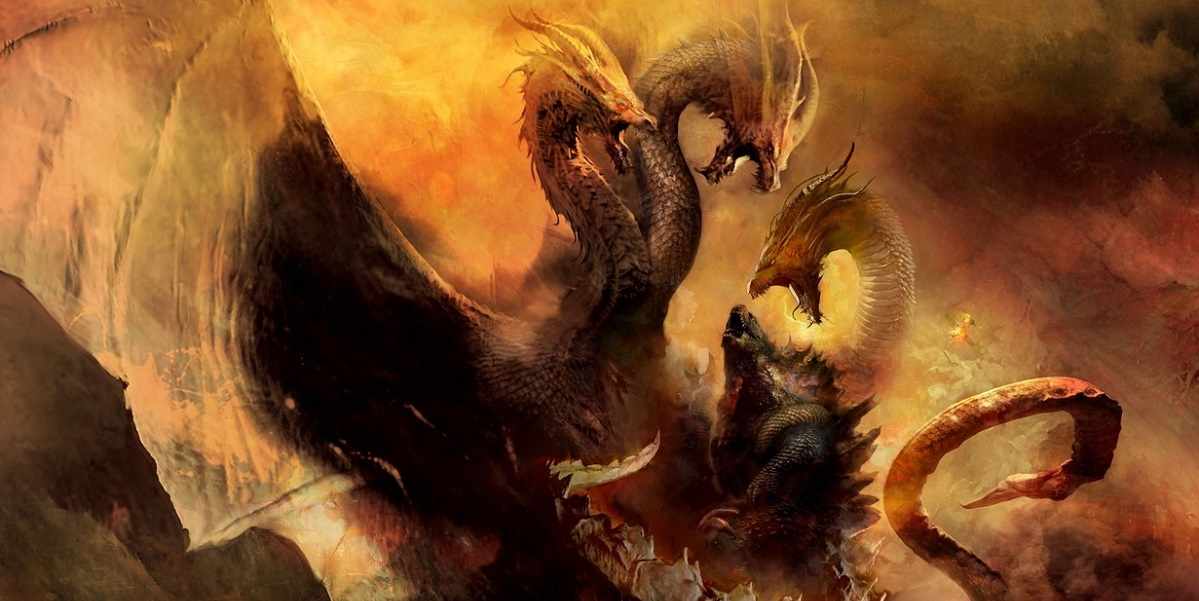 All Hail The King

The second trailer for Godzilla: King Of The Monsters has arrived. It doesn’t offer any more hints about the narrative than the first trailer, but it certainly offers some good looks at King Ghidorah, Rodan and Mothra in action.

King Ghidorah is absolutely massive. It’s likely the shots in the trailer are not from the climactic battle, but the first time Godzilla and Ghidorah meet. It remains to be seen if Mothra and Rodan will pick a side, but expect all of them to appear on screen together.

The trailer gives us quick looks of crab-like appendages rising from the ground and a moving mountain.

Director Michael Dougherty previously mentioned that new monsters would also appear in the film. Don’t expect any other of Toho monsters to show up, these will be original designs, like the MUTOs from the first film. 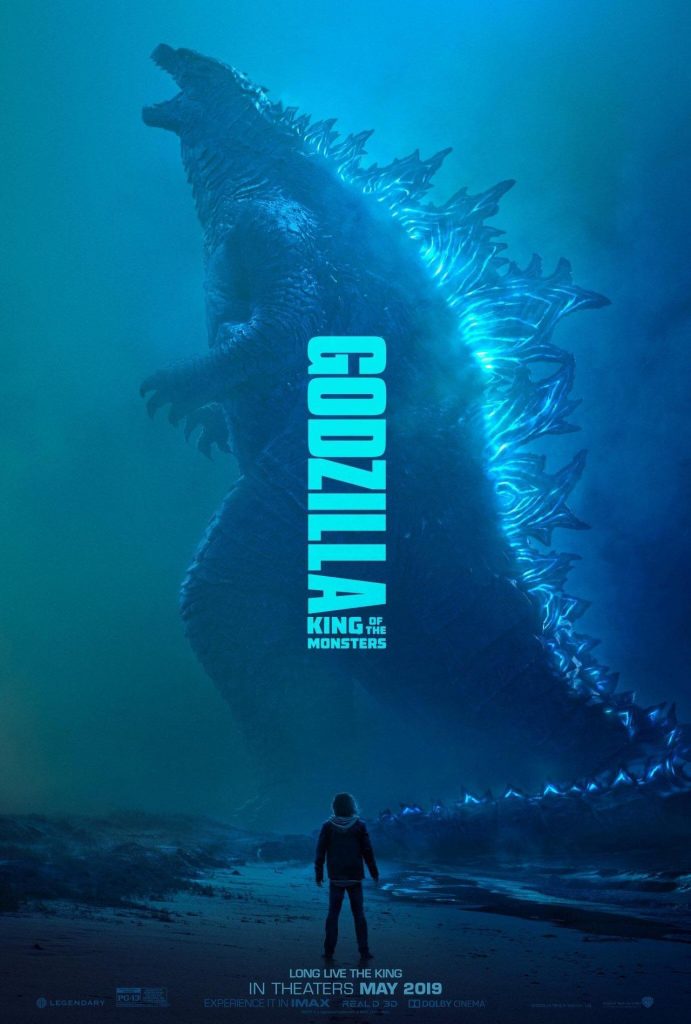