This trailer is giving us a lot more of the previous Rambo films, possibly as a way to jog the memories of male fans who’ve become hypnotized by cape shit.

Right now the movie is tracking to open to a dismal $14.5 million opposite Brad Pitt’s Ad Astra and top out at $35 million.

As such, it seems Lionsgate and even the man himself are getting behind the film more. Stallone teased this new trailer with a couple of Instagram posts over the past week.

“ When you hurt a man’s family , you just dug your own Grave” THE NEW TRAILER WILL BE SHOWN HERE FIRST ON TUESDAY 8/20! #RAMBO

I sure wish some Goblins would pay attention to his Instagram so I could get a heads up! 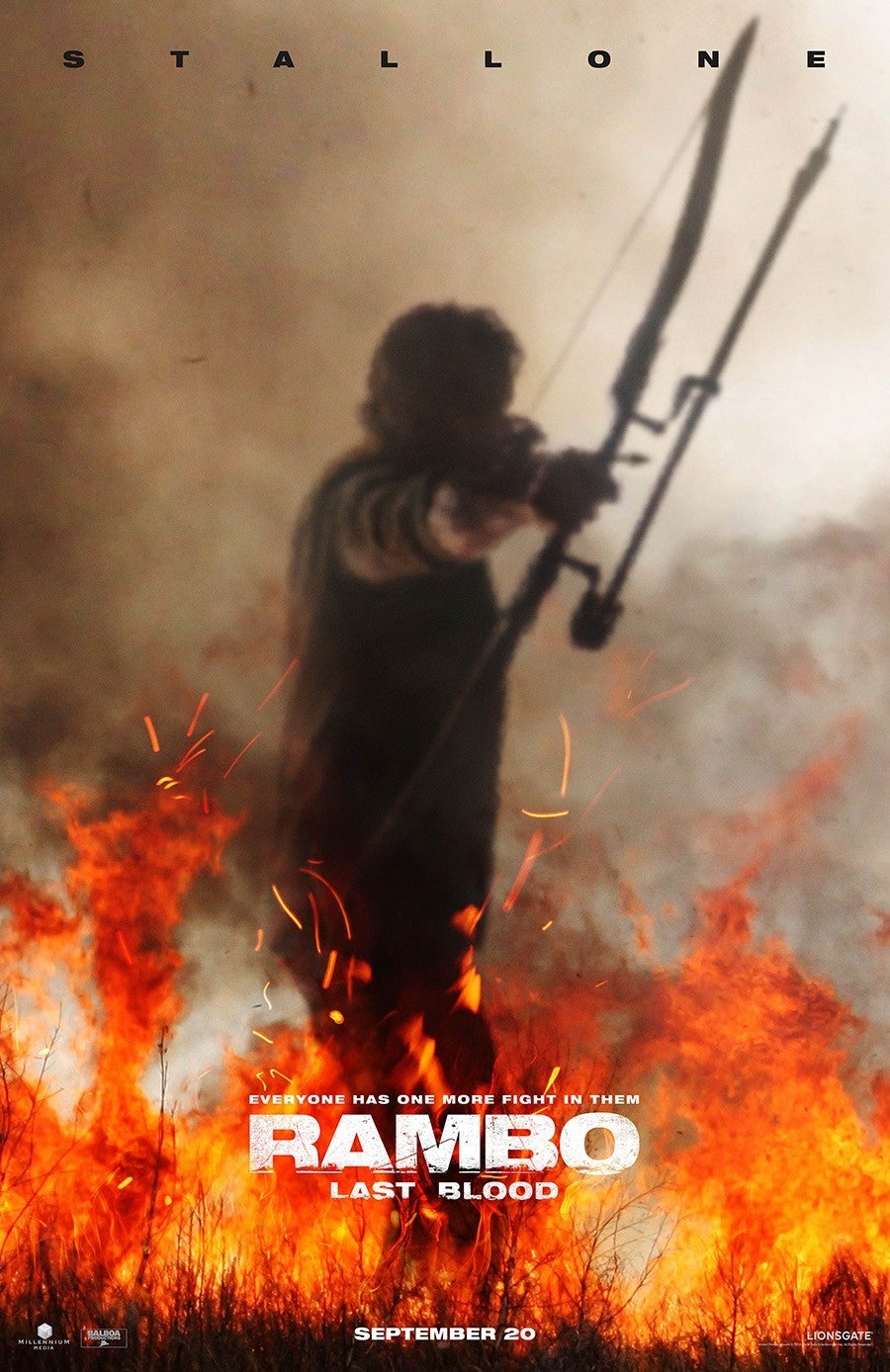