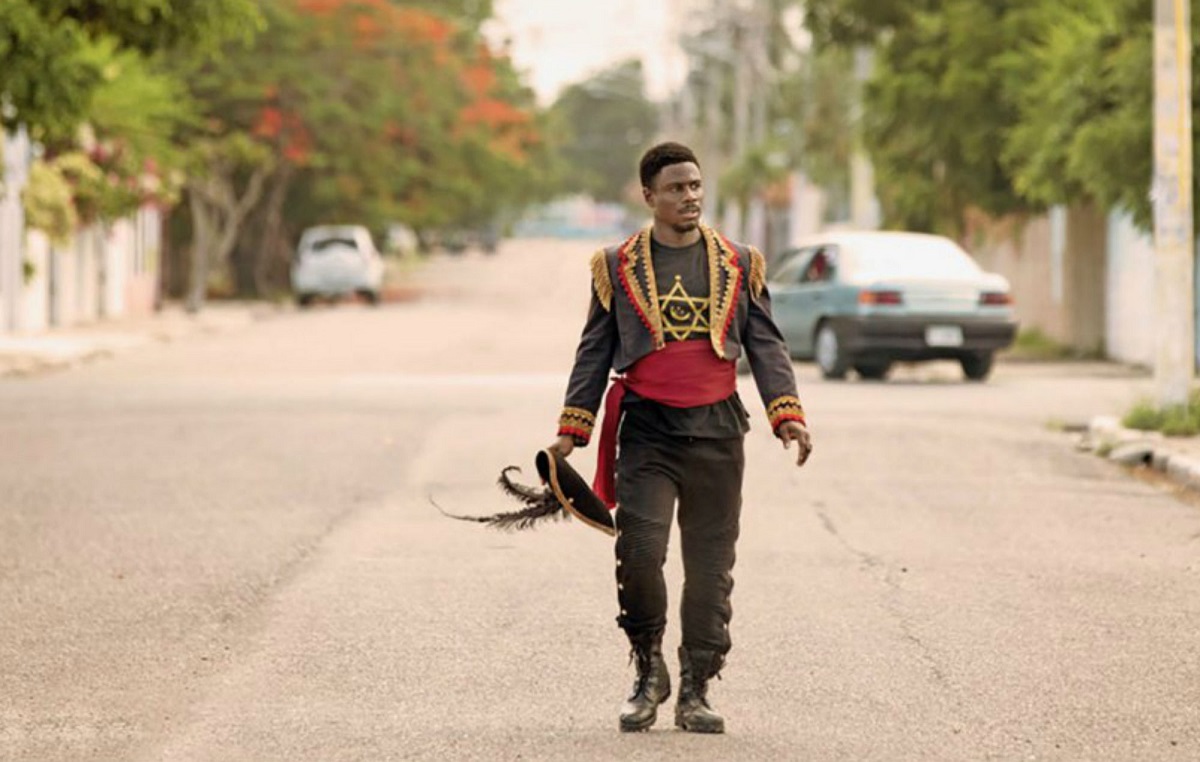 The trailer and poster for Chris Morris’s The Day Shall Come have been released via the movie’s official Twitter account. This will be is Morris’ first film since Four Lions in 2010. 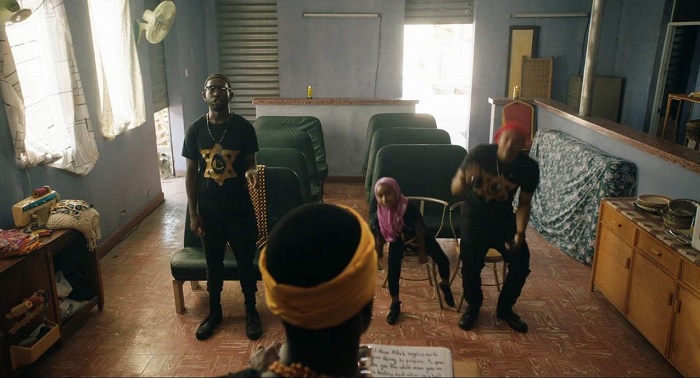 From Chris Morris, director of Four Lions
A comedy based on a hundred true stories #TheDayShallCome
In cinemas October 11 pic.twitter.com/gA0DlEUW2i

The movie stars Marchant Davis as Moses, the leader of a small cult in Miami. FBI agent Kendra Glack (Anna Kendrick) wants to get a high-profile arrest, so she pretends to offer Moses cash to save his family from being evicted from their home. Glack lures Moses into becoming a criminal to fuel his dreams of being a revolutionary. 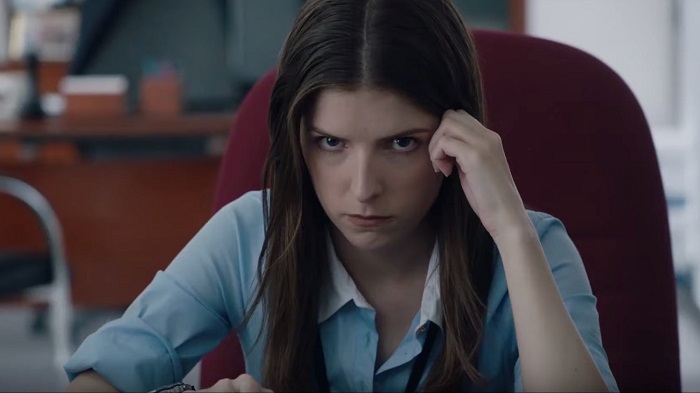 Discussing the movie in an interview, Morris said:

“The story that kicked off this film was like a brick hurled from Miami to London. It was a lie that I didn’t know was a lie and it resulted in a farce about paranoia, deception, delusion, and injustice that reflects an unfortunate truth: Finding a real terrorist is harder than creating your own”

Since the release of Four Lions, Morris has directed a few episodes of Armando Ianucci’s Veep, and he also appeared as a spoof interviewer in Stewart Lee’s Comedy Vehicle for the BBC.

I’ve watched the trailer a couple of times and I’m still not sure what to think, but Morris is a clever guy and he rarely takes a misstep, so I’m interested in this. 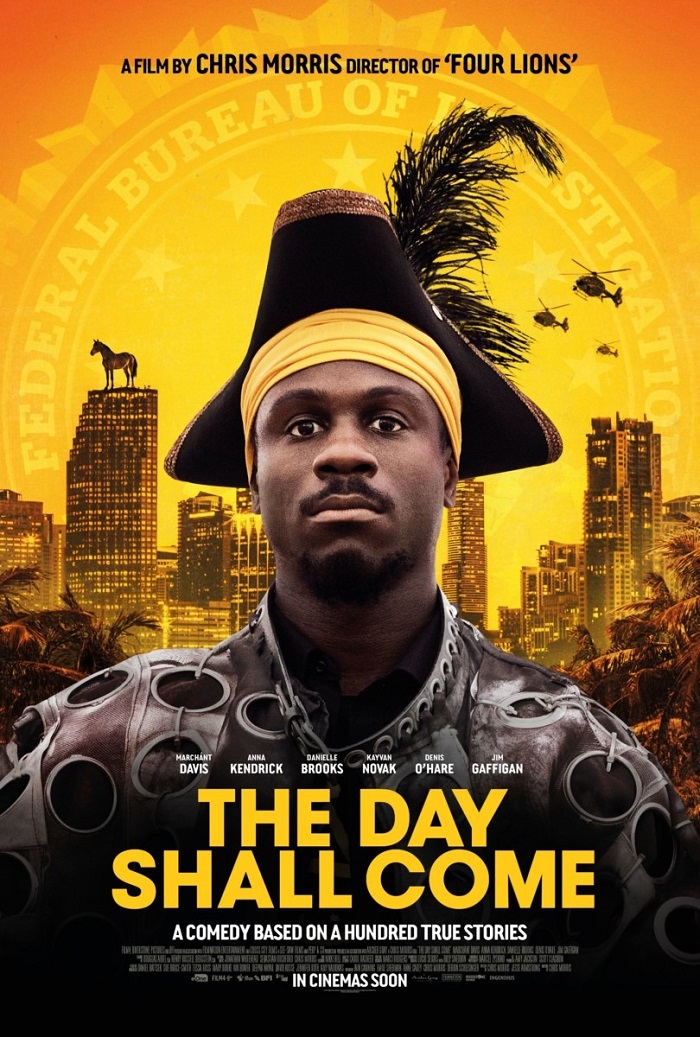 The Day Shall Come is released on October 11.