007’S Spectre director Sam Mendes’ new film, 1917, marks his return to the war genre for since 2005’s Jarhead, with a great cast including Benedict Cumberbatch, Mark Strong, and Colin Firth. 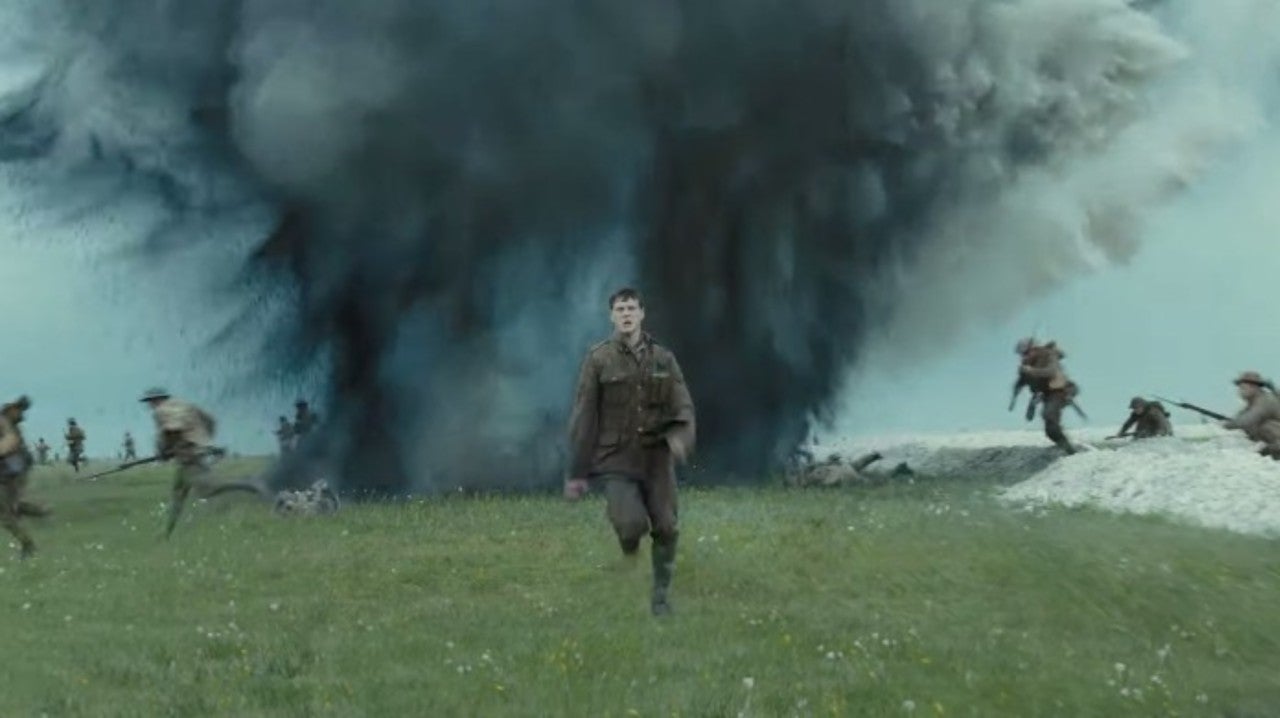 Mendes’ 1917 comes a year after the Centenary Memorials of World War I, and it’s a drama set at the height of the conflict, it focusses primarily on two young soldiers.

“At the height of the First World War, two young British soldiers, Schofield (Captain Fantastic’s George MacKay) and Blake (Game of Thrones’ Dean-Charles Chapman) are given a seemingly impossible mission. In a race against time, they must cross enemy territory and deliver a message that will stop a deadly attack on hundreds of soldiers—Blake’s own brother among them.”

It’s great to finally see a big-budget movie about the First World War, this teaser has a slight feel of Dunkirk about it, but Mendes style is way different than Christopher Nolan, so not really a concern. 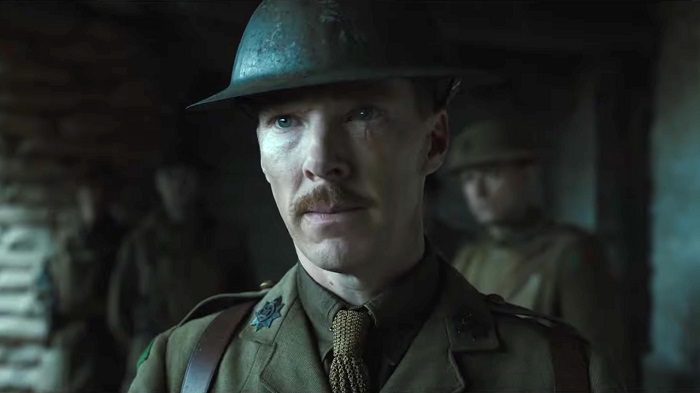