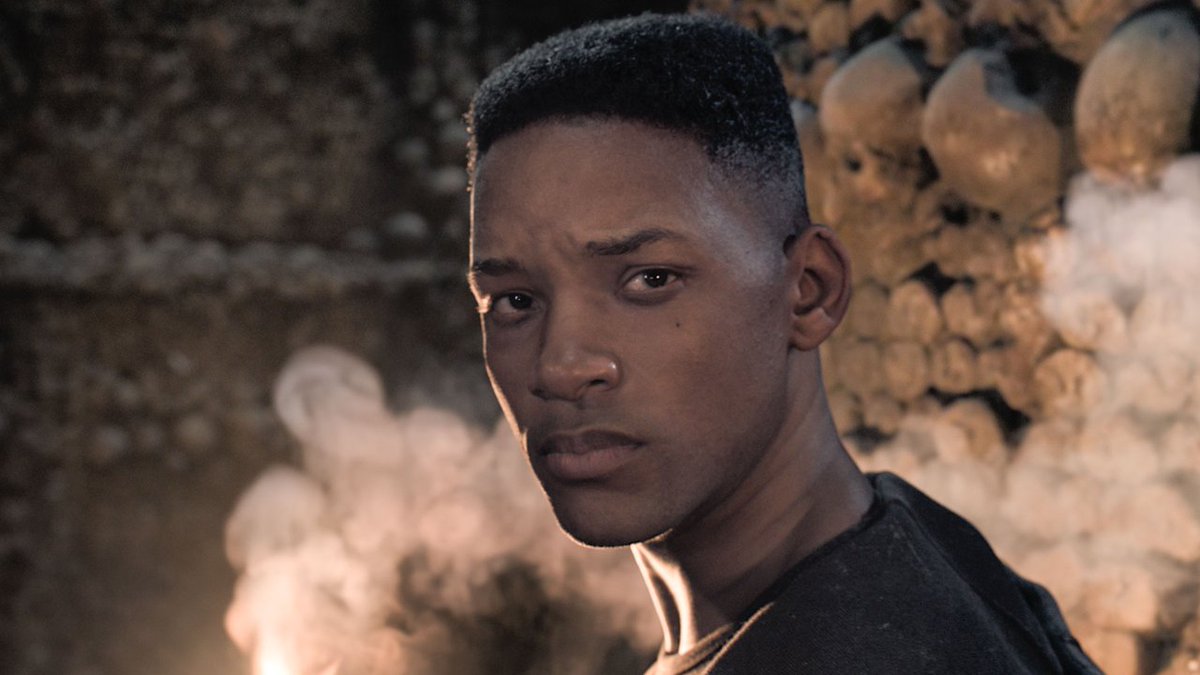 Who Will Save You From Yourself?

Before we get to the trailer, we’re going to have a sneak look behind the scenes of Ang Lee’s new movie Gemini Man with Will Smith and a see a bit more the film’s ground-breaking technology it’s used to create a digital version of Will Smith’s 23-year-old self for the film.

“Gemini Man follows the story of an older, elite assassin named Henry Brogan (Smith) who is trying to retire. In the film, he’s suddenly targeted and pursued by a mysterious young operative that seemingly can predict his every move.”

The film stars Smith in dual roles; with Clive Owen who is the villain and the head of a cloning program. Mary Elizabeth Winstead is an operative working for the same agency as Smith’s character and Benedict Wong stars alongside.

Gemini Man was originally set for Walt Disney Pictures in 1997 following a Darren Lemki pitch, but the film wasn’t able to be made as the VFX weren’t ready to use the same actor for both roles. There were a few different versions of the script at one point. Directors in the running for the gig included Brian Helgeland, Andrew Niccol and, the late Tony Scott.

Skydance acquired the rights to Gemini Man after having been in development hell for two decades. Jerry Bruckheimer (Pirates Of The Caribbean) is producing with Don Murphy set to serve as executive producer.

Gemini Man is out in theatres October 11.