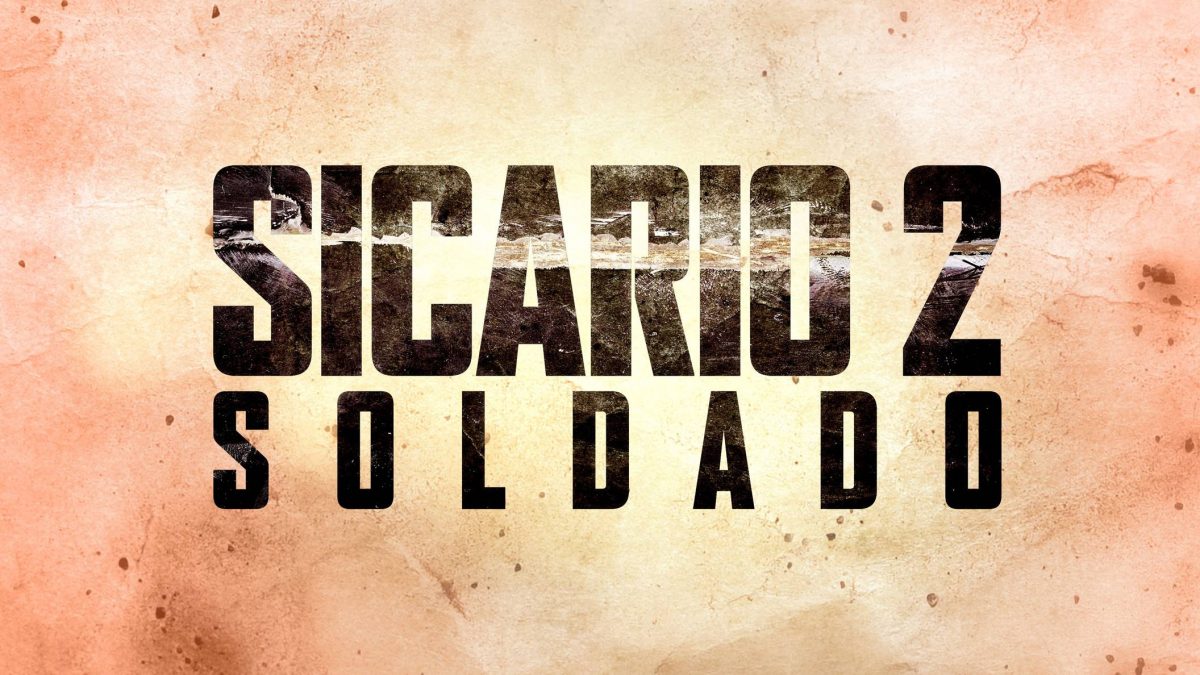 Brolin And Del Toro Are Bringing Out The Big Guns

2015’s Sicario is getting a sequel. Sicario: Day of the Soldado sees the return of Josh Brolin as federal agent Matt Graver alongside Benicio Del Toro’s mysterious, tortured assassin Alejandro.

They team up to bring the war to the cartel and with the drug cartels now listed as a terrorist organisation by the President, Matt and his men will be throwing everything at them. That includes Blackhawks, strike teams and attack drones. There are “no rules this time,” according to the giant letters in the trailer. When Del Toro’s Alejandro asks Brolin’s Graver who they are going after, Graver simply says “everyone.”

You can check out the new trailer here:

Sicario: Day of the Soldado comes to theatres on June 29 via Sony Pictures Entertainment.