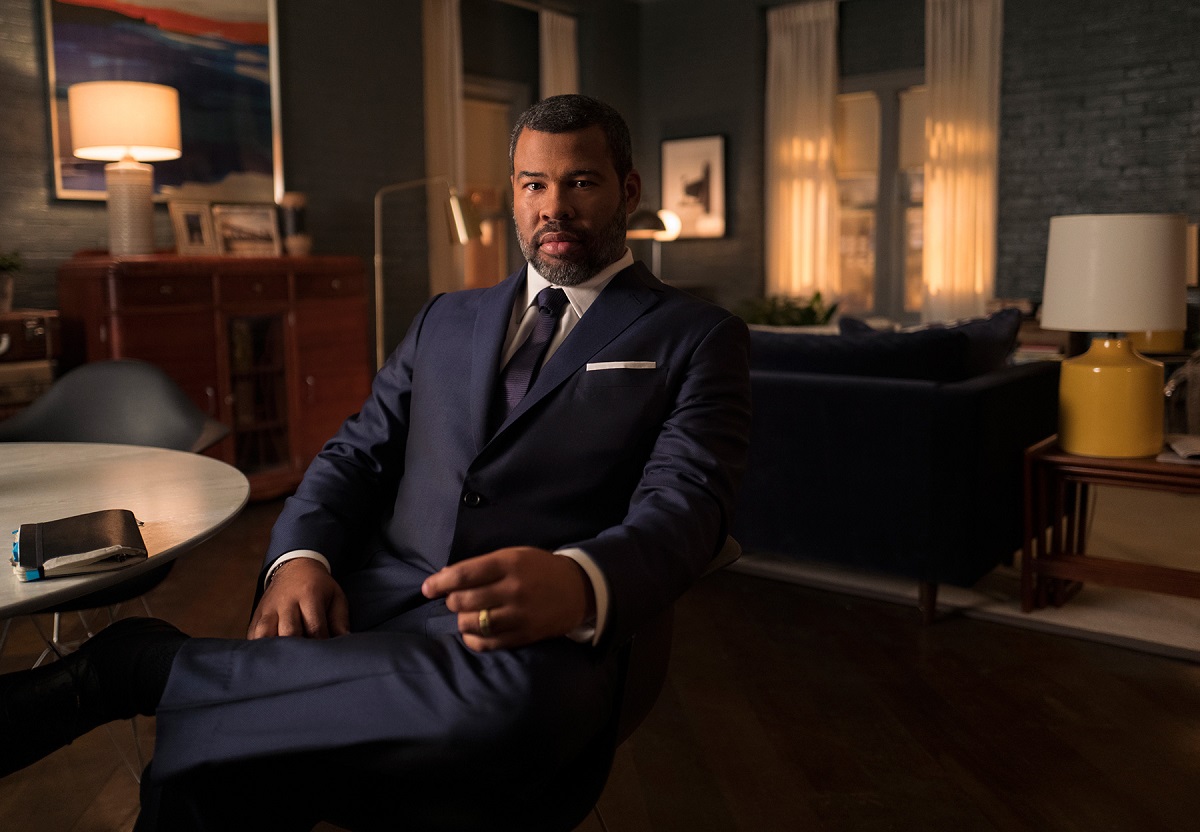 Will Reboot Take You To Another Dimension?

Jordan Peele‘s Twilight Zone reboot is arriving on CBS soon, and to get those juices flowing, new trailers have been released for the first two episodes.

One focuses on the episode starring Kumail Nanjiani as a desperate stand-up comedian, while the other has Adam Scott experiencing a “Nightmare at 30,000 Feet.”

The updated iteration of the classic show will offer takes on classic stories with Peele serving the role of the narrator, made famous by Rod Serling. 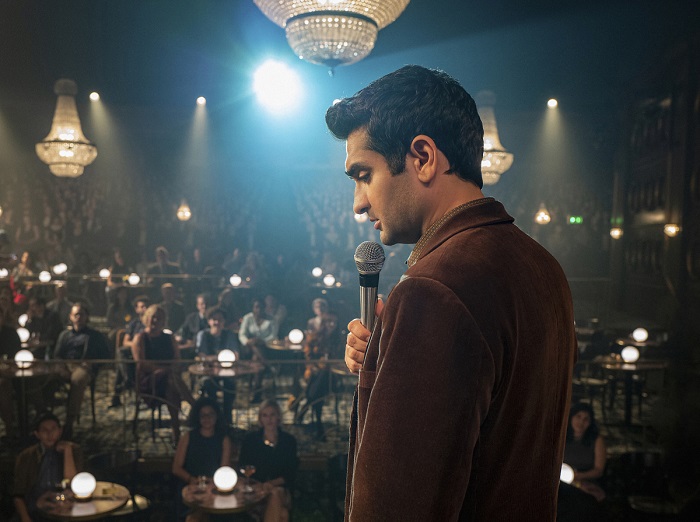 Kumail Nanjiani stars in “The Comedian” which seems like a deal-with-the-devil story where the devil is Tracy Morgan. Nanjiani strikes some sort of deal to advance his career, but like all of these tales, it comes with unforeseen costs.

How far will you go for a laugh? @KumailN must decide in a new episode of #TheTwilightZone, "The Comedian", streaming April 1, only on @CBSAllAccess: https://t.co/TyqmyVHgNR pic.twitter.com/XoxUmfl5TK 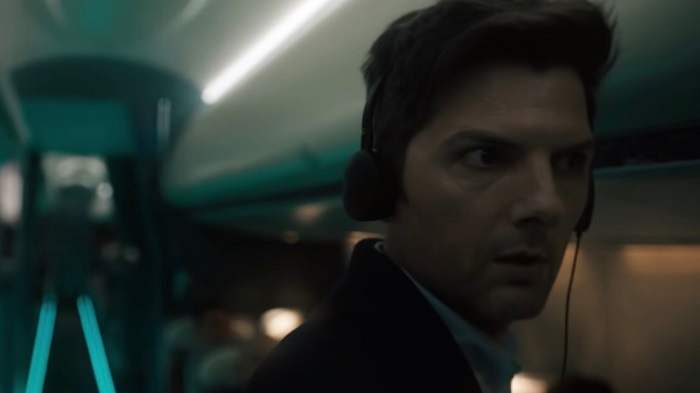 Adam Scott stars in “Nightmare At 30,000 Feet,” an update on the William Shatner-led episode in which he believes he sees gremlins messing with the wings of his airplane.

Peele has been has been on fire since the release of his directorial debut Get Out. His follow-up Us is receiving heaps of praise and he’s since admitted that the film was inspired by an episode of the original Twilight Zone titled “Mirror Image” which follows a woman who believes a doppelganger has been sent to replace her. 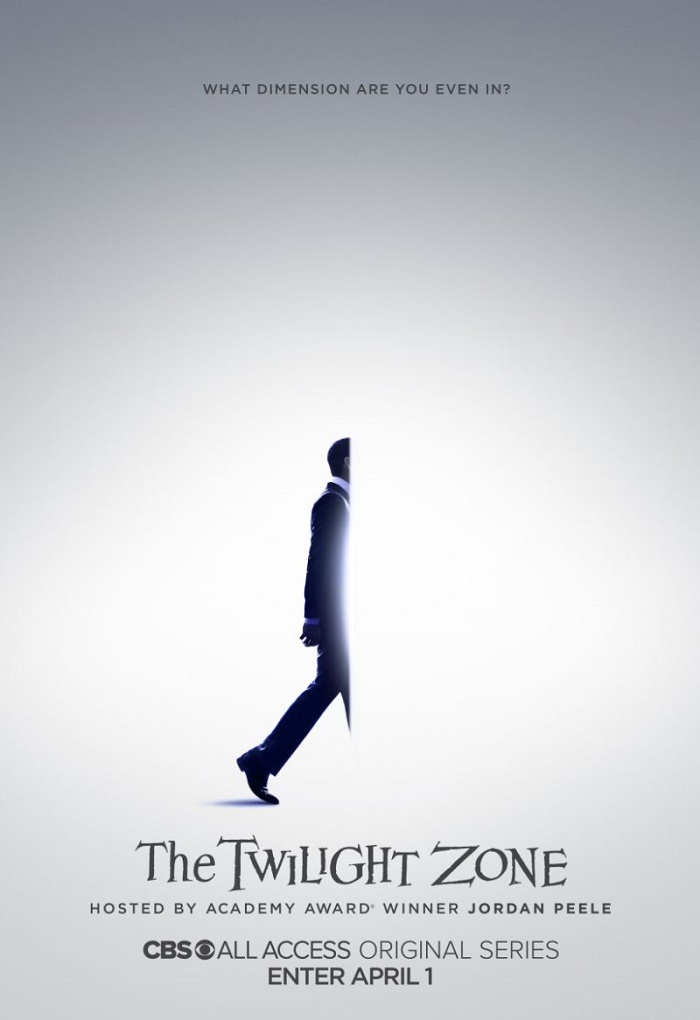 The Twilight Zone premieres on April 1.