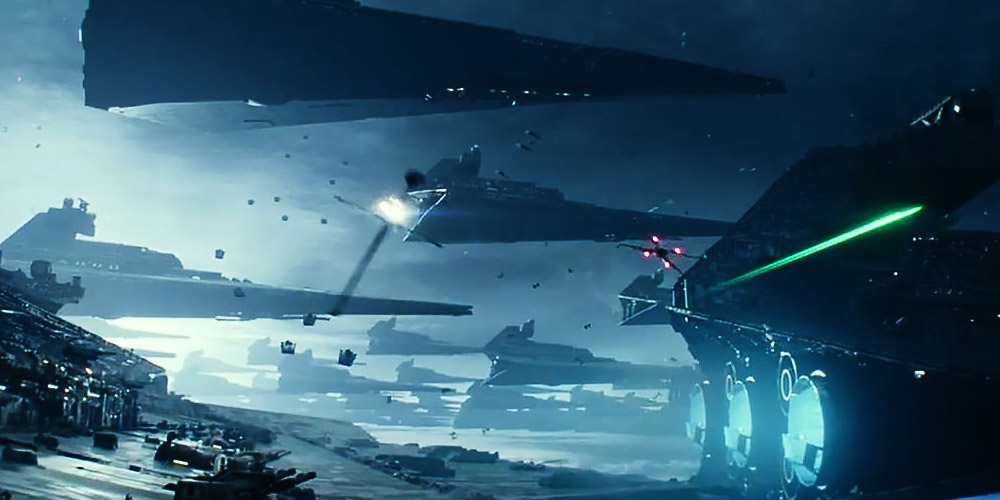 Well, fellow Goblins, here is another peek at the colourful shit show headed to cinema screens near you soon in the form of the latest TV spot for The Rise Of Skywalker.

To start us off, we have Luke mumbling on that confronting fear is the destiny of a Jedi.

Yes, Luke, that is true. Perhaps if Kentleen Kennedy actually feared to lose a monumental fan base then you would still be alive to tell us more insightful Jedi wisdom.

Instead, you tapped out against a plastic Sith, immediately after sucking on some alien tit milk and throwing your lightsaber away, like the soft turd you had been turned into.

We see Rey facing off with Ren in what looks to be a fairly underwhelming showdown on a watery planet. Wet and dismal, very much like this slew of crap we have been subjected to since 2015.

Then there is some Stormtrooper acrobatics on another desert planet. 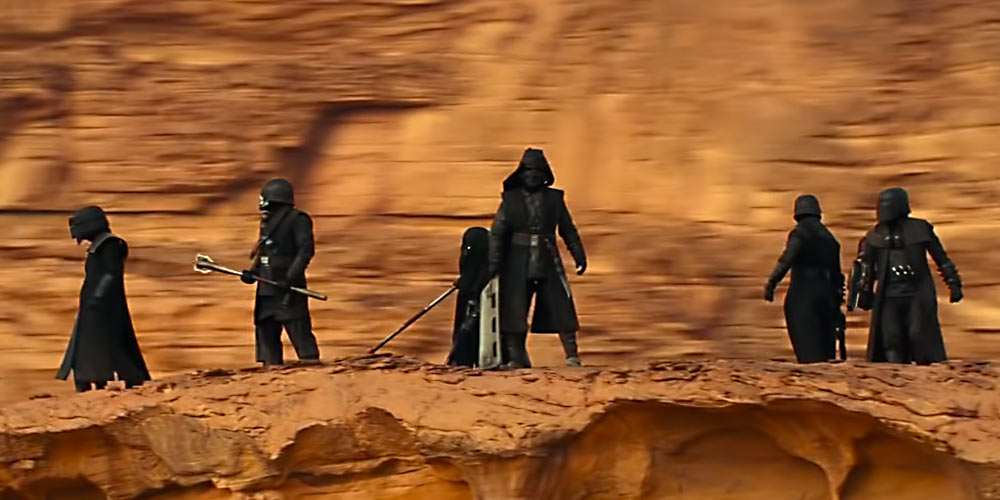 A shot of the whole gang posing on a rock.

It Gets Worse From Here 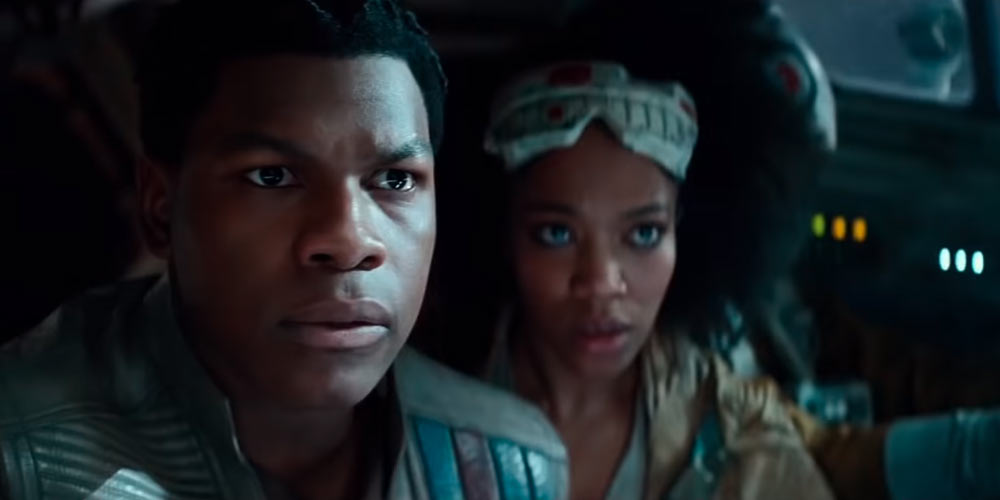 Finn has a new girlfriend.

Rose turns up, looking worried about which social media account she will delete next.

C3PO claims if they don’t succeed then it will be all for nothing. Well, Threepio, you shiny gold fuck, it’s way too late to be worried about that.

I hope you die as well. Horrifically.

Poe bleats that “good people will fight if we lead them.”

Some Of You, I Assume, Are Good People

So I’m leading you all fight the good fight and not give these people any more of your money to fritter away on this bollocks.

I can’t help but wonder if Star Wars had some novels or comic book series to draw inspiration from then we wouldn’t be in this mess.

But alas, as KK says, there was nothing. Zero source material to utilize and make a half watchable bunch of sequels to the greatest Sci-Fi fantasy saga ever made.

I am still convinced that when the Large Hadron Collider was turned on we were thrust into an alternate universe. This is why the world has accelerated into the social justice madness that is choking good storytelling. What a sad age we live in.

Your journey nears its end… mine ended in 2015. 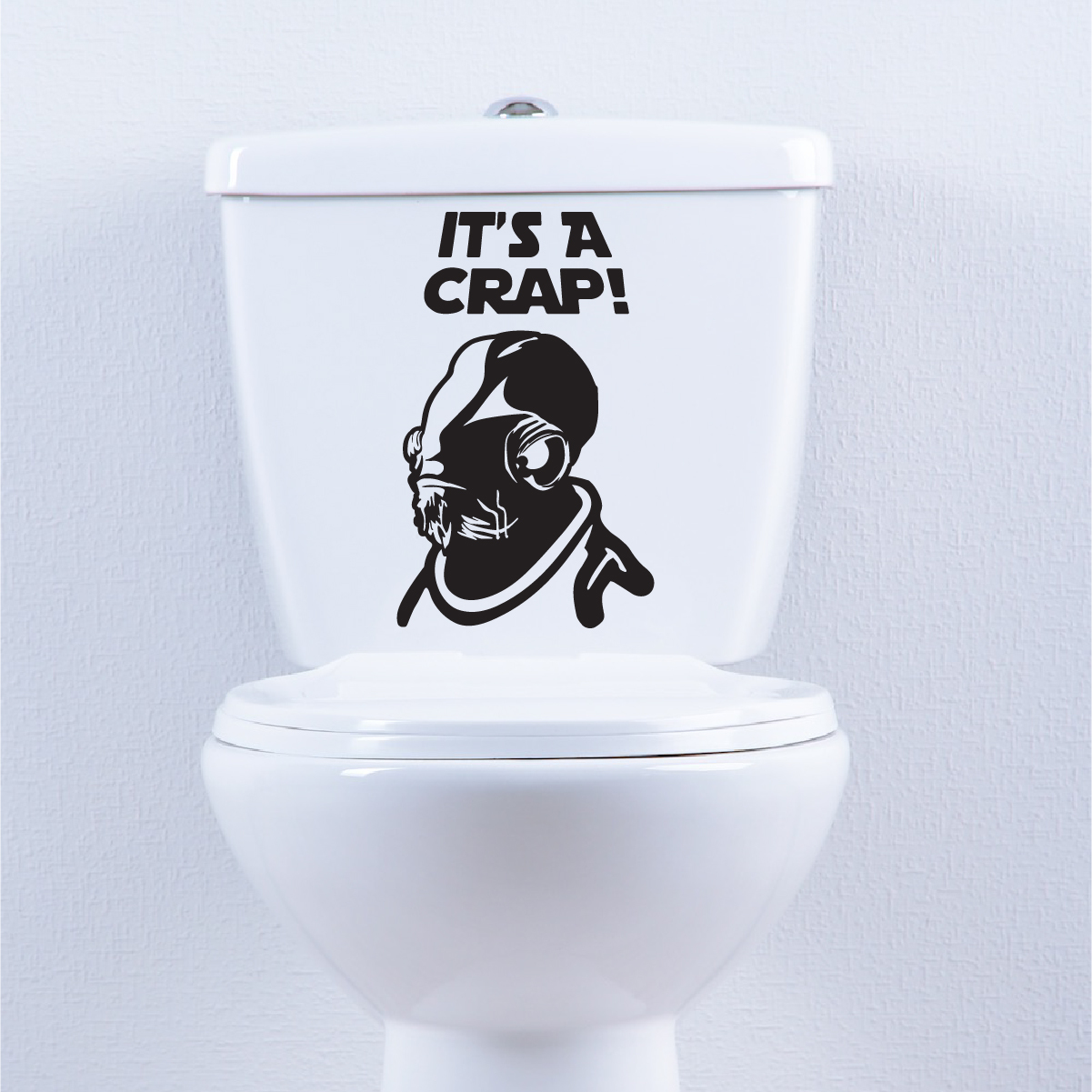