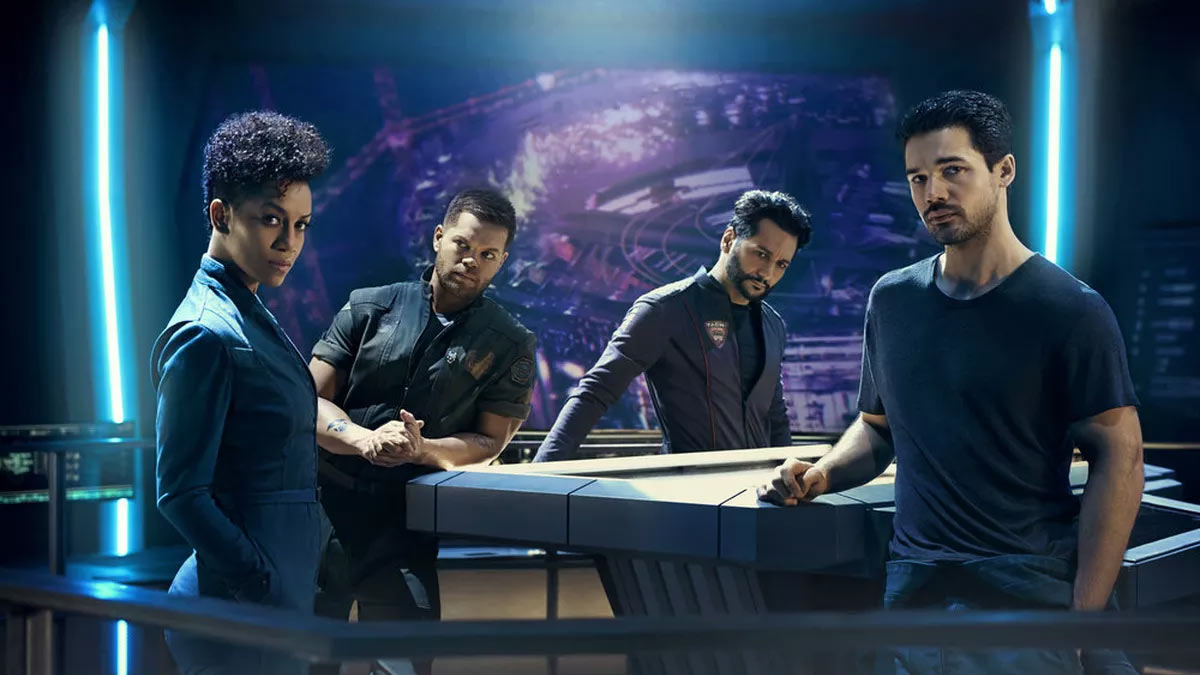 This Is A Pretty Good Show

Granted, I’ve only seen four or five episodes of the first season but it has a lot going for it:

Sure, there is that same recycled “Cohaagen, Give The People Ahr” plot from every single planetary colonization-piece since Total Recall, but I can’t really hold it against the show.

Don’t take my word for it, listen to our resident sci-fi expert, LordGarth.

This trailer looks pretty interesting. Maybe I will check it out when I have time:

Where is Thomas Jane? Here is a five-minute clip which I don’t understand:

That has an Alien: Covenant feel to it, doesn’t it? Apparently, I’ve missed a lot in the last 2.5 seasons because the official synopsis sounds nothing like the show I watched:

With the Ring Gates now open to thousands of new planets, a blood-soaked gold rush begins, igniting new conflicts between Earth, Mars, and the Belt. Meanwhile, on one unexplored planet, the Rocinante crew gets caught in a violent clash between an Earth mining corporation and desperate Belter settlers as deadly new threats from the protomolecule emerge.