We already showed you the teaser for Captive State, the new sci-fi movie featuring John Goodman. 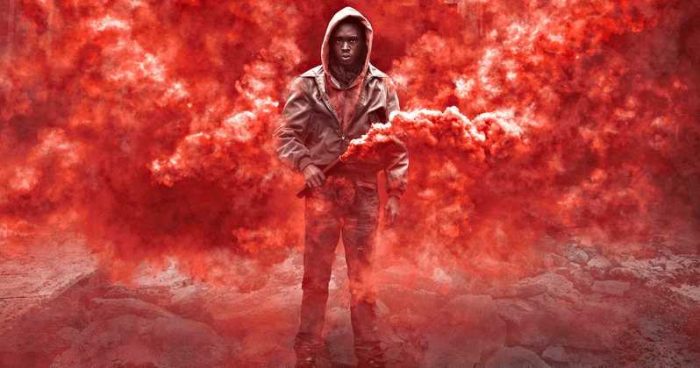 But a new, full trailer dropped today and gives another chance to see if this looks any good.

It’s revealed that we’re on the brink of a full-blown insurgency, where a scrappy band of rebels will attempt to wrest control of our planet back from its oppressors, The Legislature. 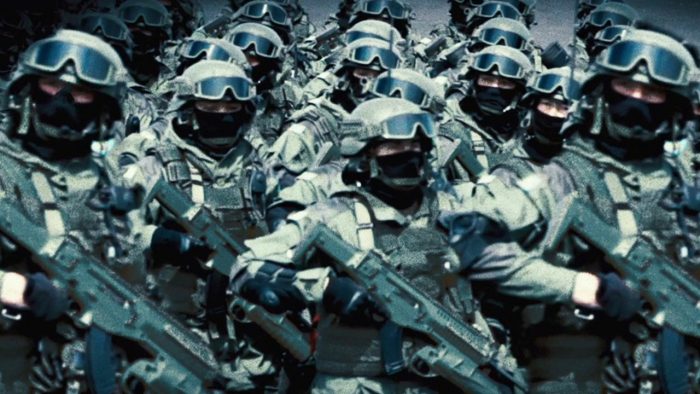 “Residents of a Chicago neighbourhood deal with life under extra-terrestrial rule.”

If you’d like to know more about the oppressive alien overseers, known as The Legislature, this piece of information provides some background on the setting of the story in Captive State: 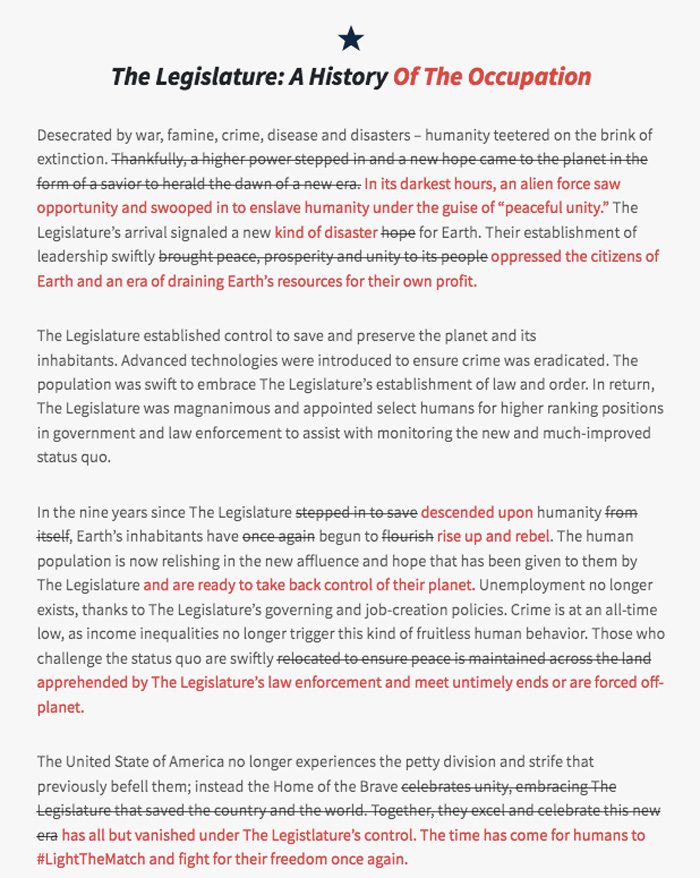 Captive State is directed by Rupert Wyatt from a screenplay he co-written with Erica Beeney.

In addition to Goodman, the film stars Madeline Brewer (Cam) and Vera Farmiga (The Conjuring). 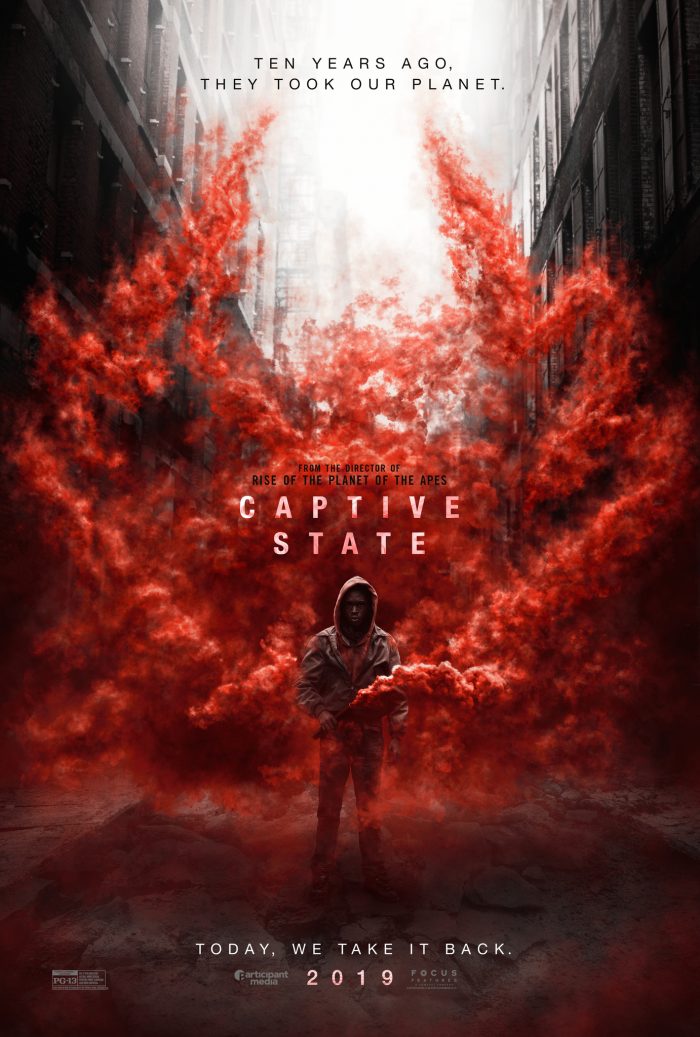